(Minghui.org) In this report, we present a selection of the 27 greetings received from staff, faculty and students in the Chinese education system. They come from the following places: 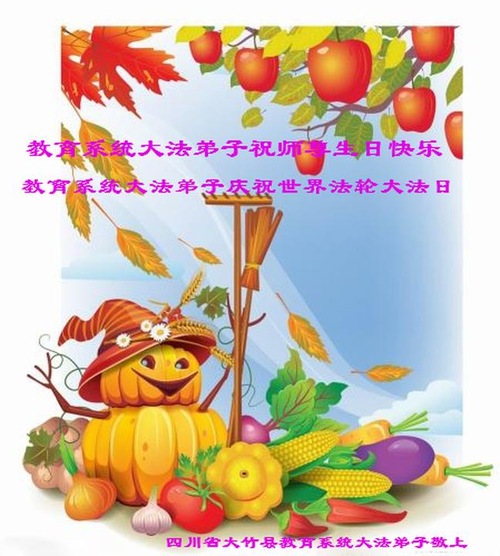 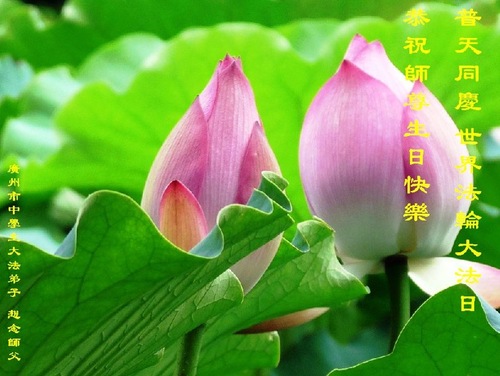 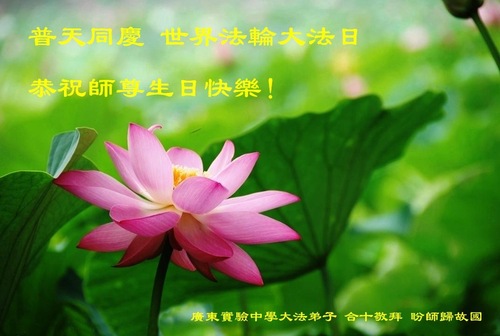 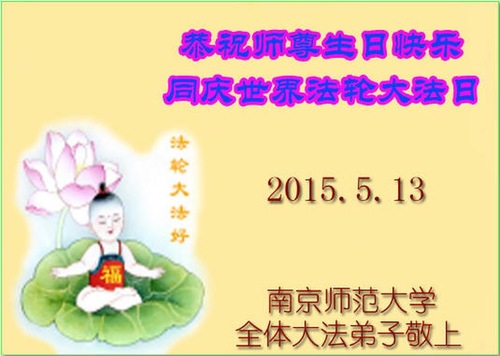 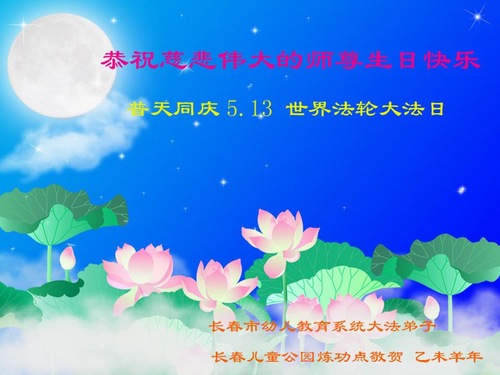 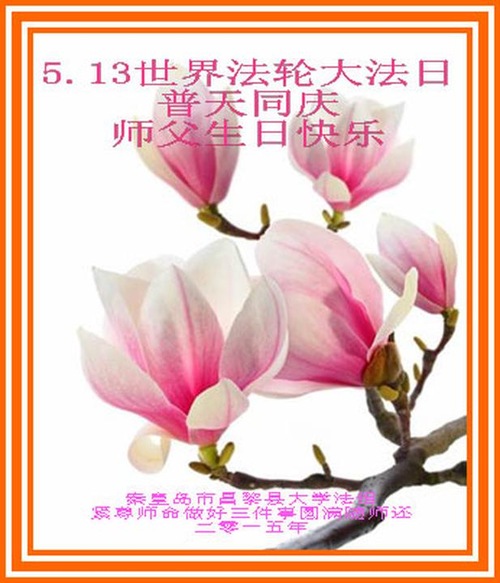 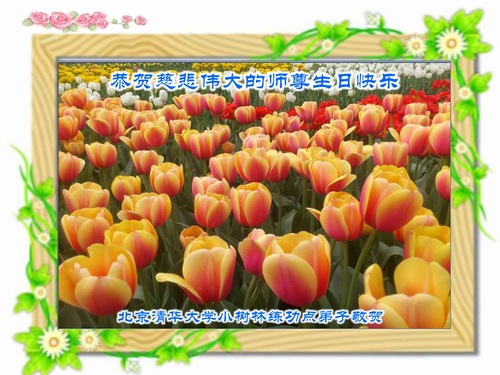 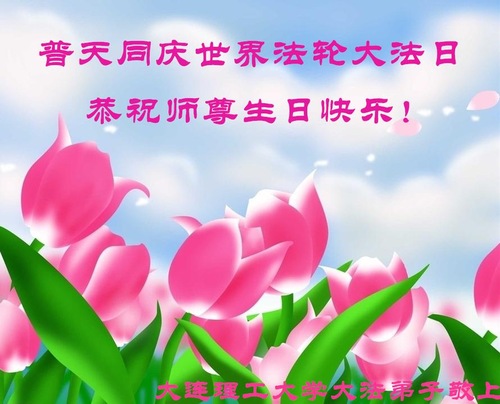 “Chinese Medicine Doctor Recollects His Past”