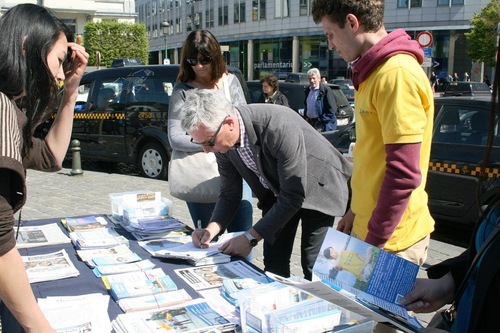 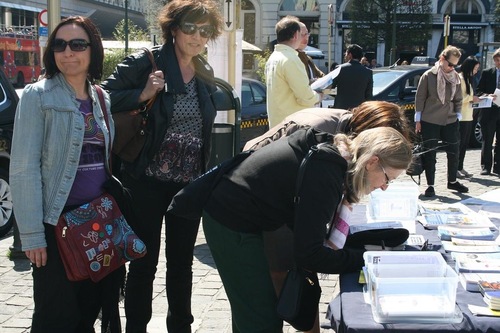 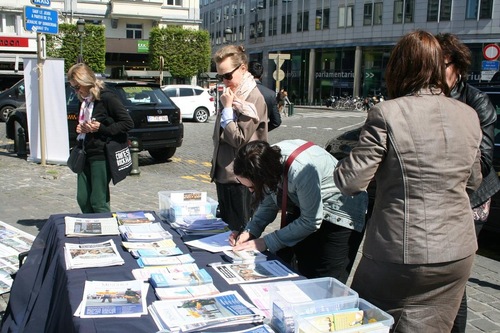 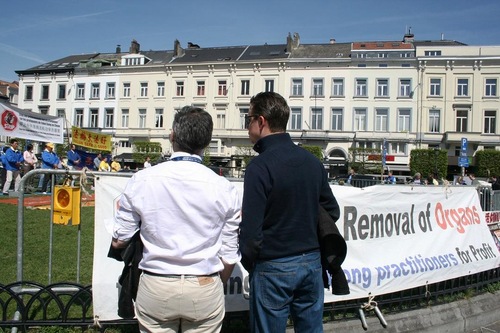 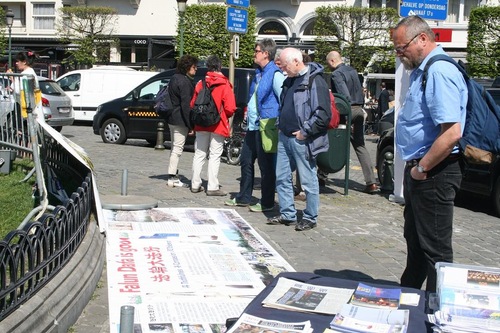 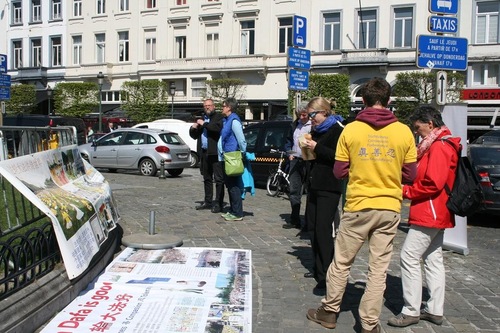 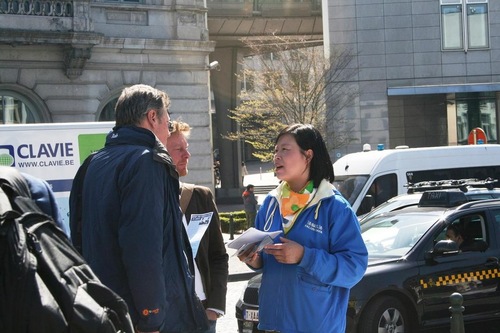 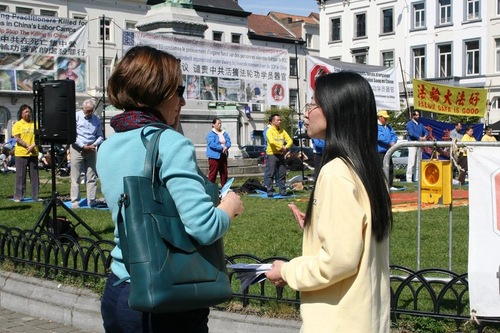 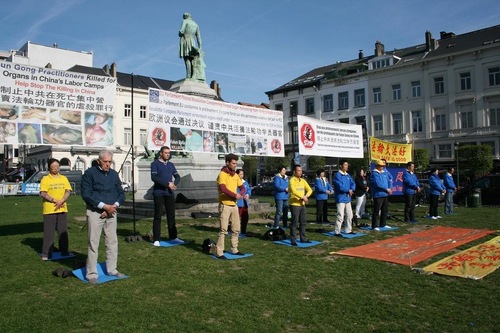 “April 25 Peaceful Demonstration: A Spiritual Treasure of Our Era”