(Minghui.org) Fourteen Falun Gong practitioners are confirmed to have been tortured to death in the first three months of 2015. In addition, 16 death cases that occurred between 2007 and 2014 have been recently confirmed.

Among these 30 cases, 18 were female practitioners and 12 were male. The age ranges were from 36 to 79. Twenty-seven of these practitioners were sentenced to prisons, labor camps, detention centers and/or jailed in brainwashing centers before death. The longest sentence was 13 years.

All of the practitioners experienced severe torture before death, including being subjected to brainwashing, brutal beatings, sleep deprivation, and electric shocks. Other tortures included burning with candles, stretching the body and limbs, being tied to an iron chair, injection with unidentified drugs, and being forced to stand outside in snow with insufficient clothing.

Many of the practitioners who died were model workers or were highly accomplished in their respective fields, including Liu Yuanjie, a senior aeronautic engineer at 8358 Institute in Tianjin, Huang Guixian, a TV news editor in Guizhou, and Liu Jiang, a model teacher. 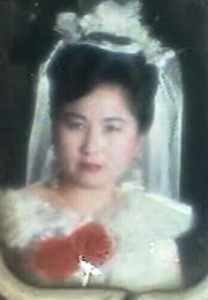 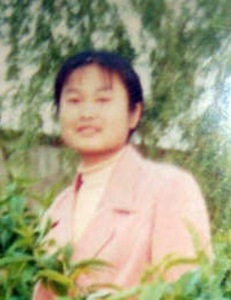 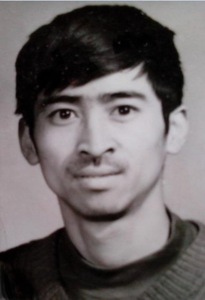 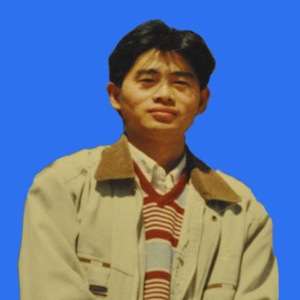 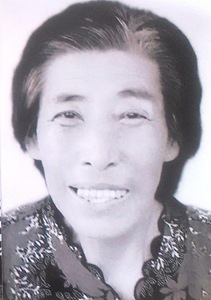 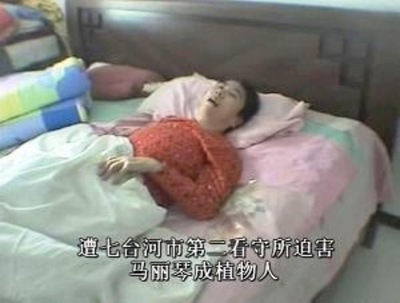 Ma Liqin in a vegetative state before death due to a severe beating received in the Second Detention Center of Qitaihe City. 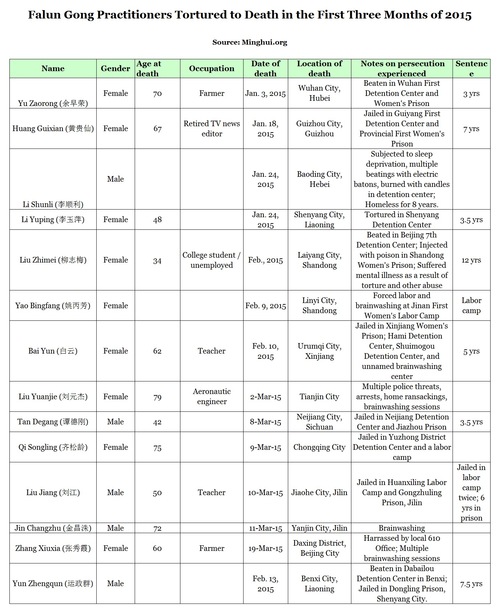 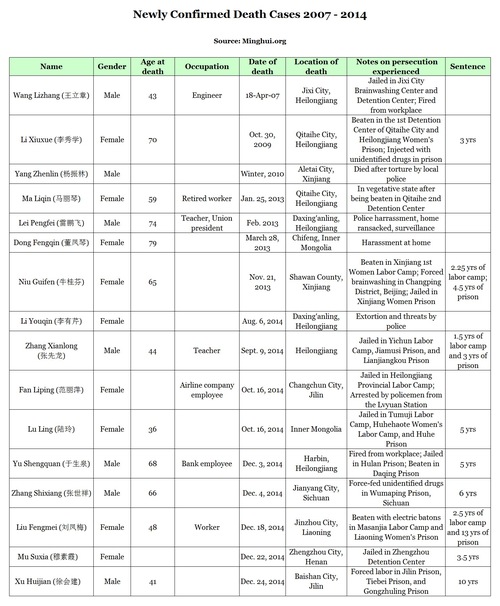 “Master Li Has Been With Me Each Step of the Way”