Banners in Jilin and Liaoning Provinces During Chinese New Year

(Minghui.org) Falun Gong practitioners throughout China hang banners in public places to raise awareness about the peaceful practice of Falun Gong, and to dispel the Chinese Communist Party's propaganda demonizing the practice. They do this at great personal risk, since the Party's official policy is still to persecute people who practice Falun Gong.

The time of the Chinese New Year is a particularly important time for Chinese people. The following images show how some Falun Gong practitioners in Jilin and Liaoning provinces took the opportunity to tell their neighbors about the good things that Falun Gong has brought to their lives, as well as the truth about the persecution the practice faces at the hands of the Party. 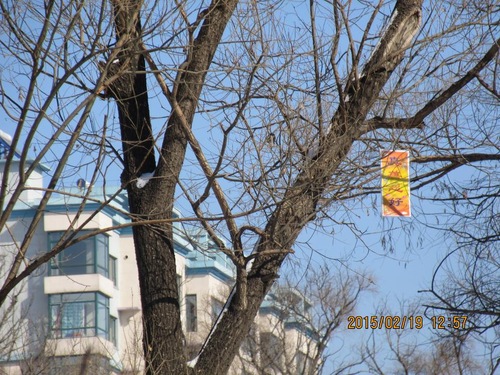 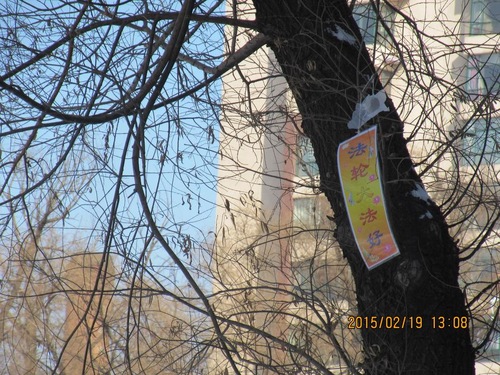 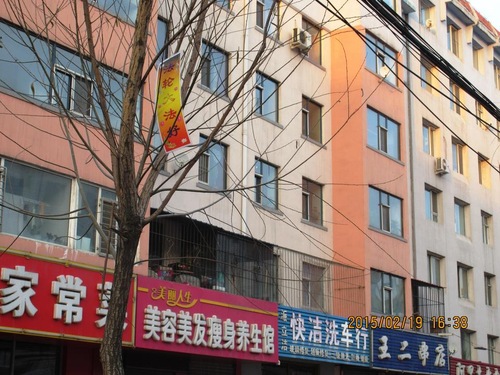 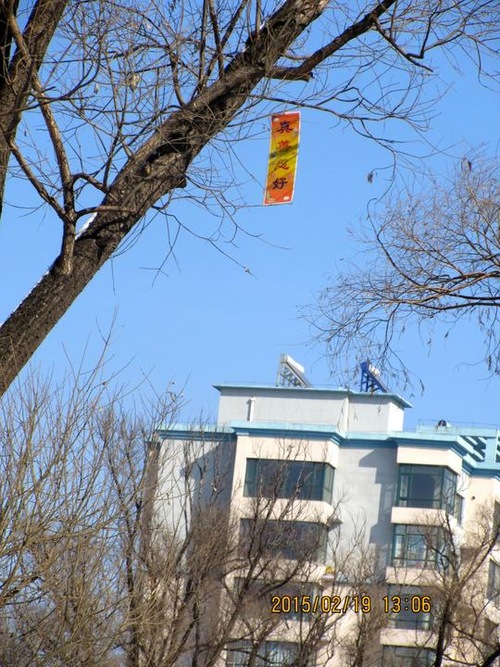 Banners in a City in Liaoning Province during Chinese New Year 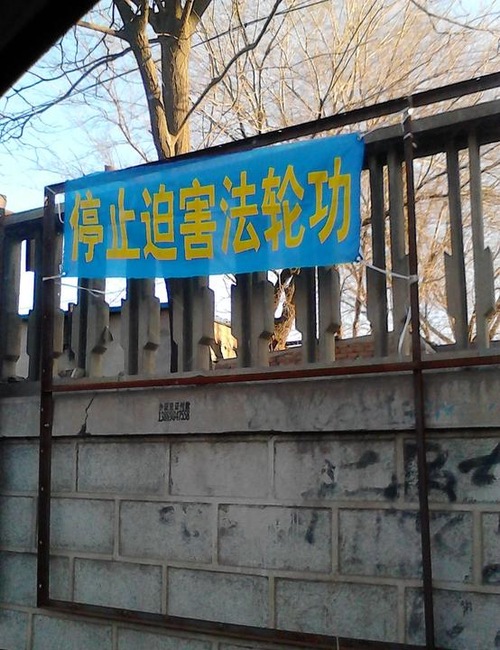 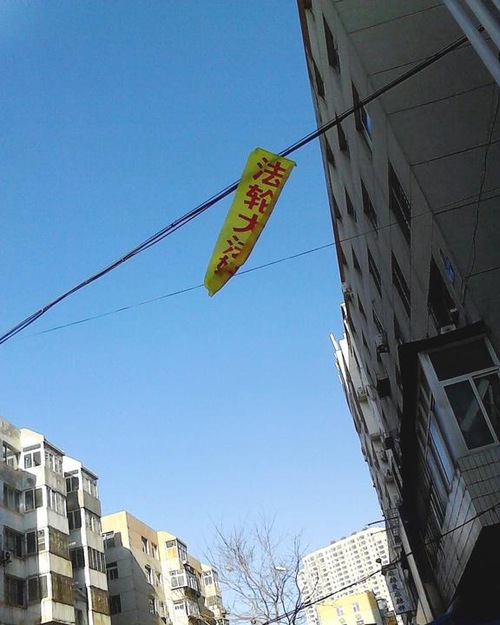 “Looking Within and Putting an End to Undermining the Fa”