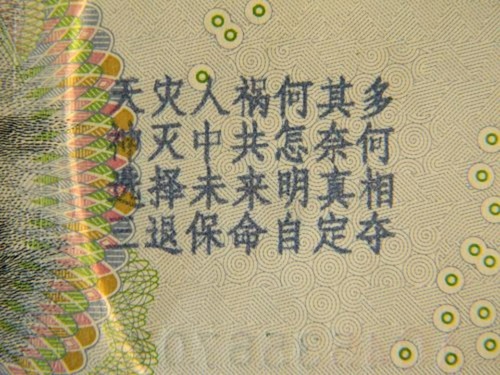 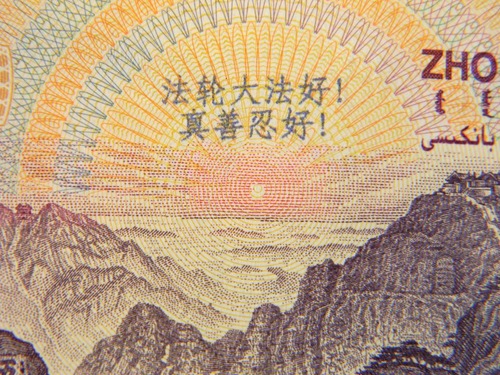 “Falun Dafa's Tremendous Popularity in China: A Glimpse Back at 1999”