(Minghui.org) Ms. Ma Chi from Jilin City was arrested last October for practicing Falun Gong, a self-cultivation system being persecuted by the Chinese Communist Party. The 48-year-old's family has since made many attempts to get her released, but court officials have repeatedly stonewalled their efforts.

The judge in charge of her case used various excuses to not accept the defense lawyer's application to establish formal legal representation of Ms. Ma. In addition, he tried, albeit in vain, to coerce Ms. Ma's family into dismissing her lawyer. 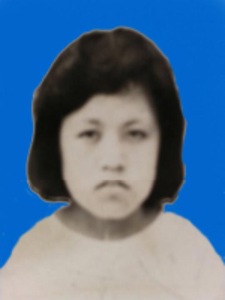 Most recently, when Ms. Ma's family once again turned down the request to dismiss her lawyer and pressed for her release, the judge responded, “There is no such thing as the unconditional release of Falun Gong practitioners. It is up to us whether we want to sentence her to 10 years in prison or shoot her in the head.”

At the time of writing, officials in the Chuanying District Court continue to sit on Ms. Ma's case. No trial was scheduled, nor has a verdict been announced. According to Chinese law, Ms. Ma has been detained beyond her legally permissible term.

On January 14, 2015, Ms. Ma's 74-year-old mother and three other relatives went to the Huangqidun Police Station in Jilin City to plead for her release. Police officers from the station had arrested Ms. Ma illegally back on October 18, 2013.

A police officer said to them, “We are only responsible for carrying out the arrest that was ordered by our superiors. We reported the case to our superiors, so this is out of our hands now. You should take this to court.”

Ms. Ma's relatives then went to the Chuanying District Court to see Judge Li Zhongcheng, the presiding judge of her case. Li asked to see their identification.

When her aunt showed him her I.D., he said, “This cannot prove you are Ma Chi's aunt. All of you have to go to your hometown to get official documentation proving that you're her kin.”

With that, he sent them away.

With some difficulty, Ms. Ma's daughter managed to get their village head to issue a letter certifying she and her grandmother are related to Ms. Ma.

The family went back to show judge Li their proof of kinship, but he again tried to get them to dismiss Ms. Ma's lawyer. He promised a shorter prison sentence and a court-funded local lawyer.

When Ms. Ma's daughter refused again, Li chased her and her family out of his office.

Ms. Hu first tried to mail her application to judge Li, but the mail was returned with a note saying that there was “no such person.” 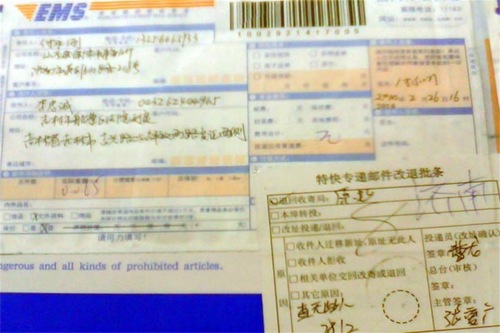 She then visited the court several times, but was unsuccessful each time. When she approached judge Li on March 10, 2014, he rudely said, “I will not see you” and shut his office door in her face.

Ms. Hu subsequently tried a few more times to contact judge Li but the latter refused to see her. While trying to pay a visit to the vice president of the court on July 3, she bumped into Li and pressed for her application status. Li again denied receipt of her application even though she had asked the court staff to pass the document to him.

Li next questioned Ms. Hu's eligibility in serving as a defense lawyer in the case. When she confirmed to him her credentials and qualifications, he blurted out some words defamatory to Falun Gong before walking away. 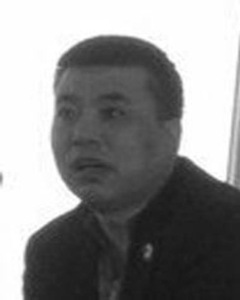 Ma Chi was amongst more than 30 practitioners arrested in a persecution campaign launched by Jilin authorities in October 2013. Lawyers hired by families of detained practitioners have filed complaints against the same Court officials for interfering with their legal representation. The families of other practitioners who were arrested together with Ms Ma were also told to dismiss their lawyers.