Minghui.org) Each year at Chinese New Year, the Minghui website receives thousands upon thousands of New Year's greetings to the founder of Falun Dafa (Falun Gong). Through beautiful artwork, poetry and prose, Dafa practitioners, as well as family members, friends and colleagues of practitioners express tremendous gratitude to Master Li Hongzhi for providing such a wonderful cultivation practice. The cards come from every corner of the world, attesting to how widely Falun Gong is practiced and supported the world over. 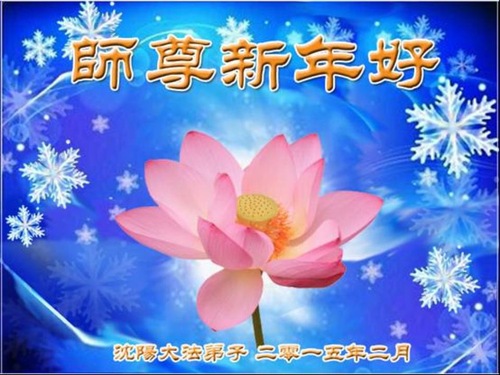 The greetings come from practitioners, both new and veteran, as well as from non-practitioners who have learned the truth about the greatness of Falun Dafa and about the horrors of the persecution in China. The greetings and cards express heartfelt gratitude for the numerous positive benefits Falun Dafa has brought to the lives of practitioners and those around them. 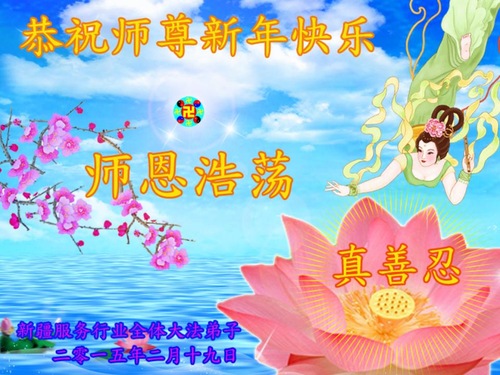 The large number of greetings and expressions of gratitude from around the world bear witness not only to the majesty of Falun Dafa, but also to the tremendously high esteem in which Master Li Hongzhi is held. 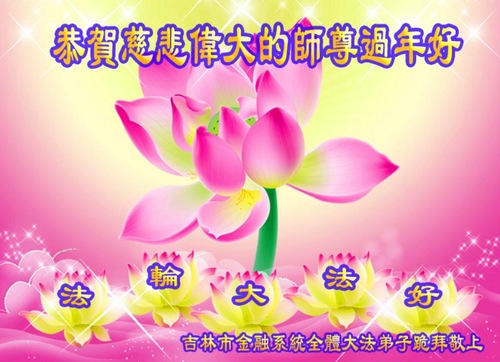 Of particular note are the numerous greetings sent in from Mainland China. Falun Gong and founder Master Li Hongzhi are widely respected and honored by tens of millions of practitioners in China despite the relentless and brutal persecution that Falun Gong continues to face at the hands of the Chinese Communist Party regime. 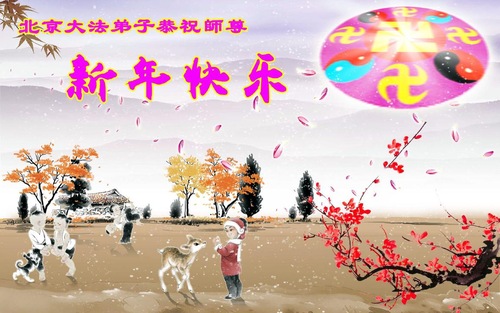 The thousands of greetings from China are delivered to the Minghui website despite the so-called "Great Firewall of China," a massive Internet censorship mechanism specifically tuned to stop any Falun Gong related Internet traffic from entering or leaving the country.

Wishing a Happy Chinese New Year to Master Li, and to all of our readers around the world!