(Minghui.org) In this report, we present a selection of 25 greetings sent from Falun Dafa practitioners who live in the rural areas of different regions including:

Many of the well-wishers are from the same families or Fa-study groups. Several practitioners wrote in their greeting message that they will practice cultivation more diligently in the new year and assist Master in saving more people. 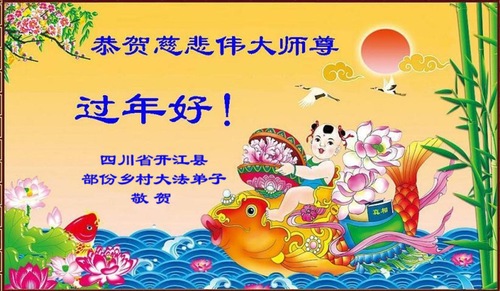 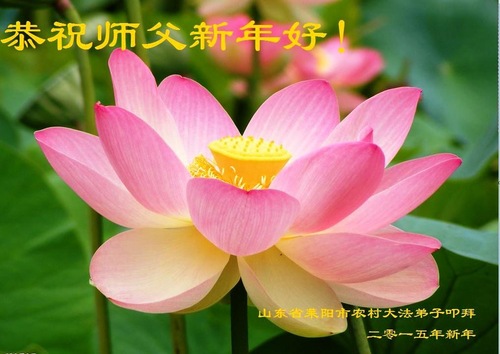 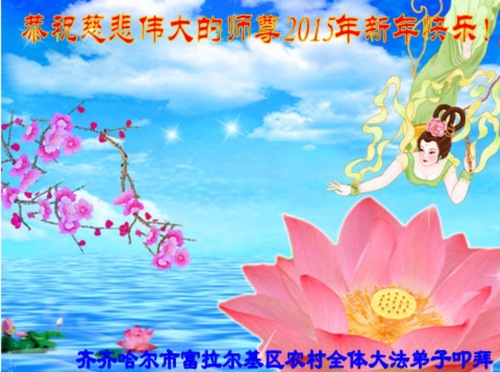 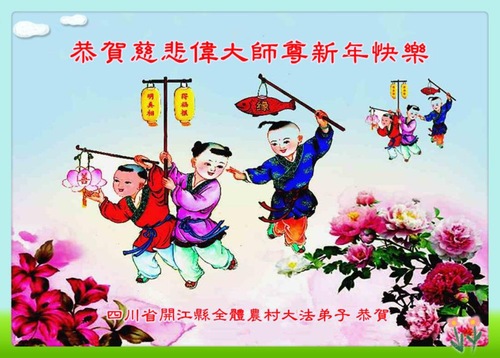 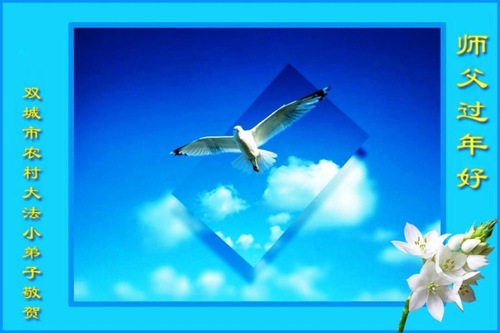 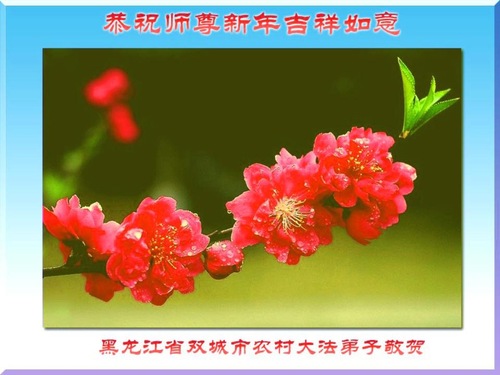 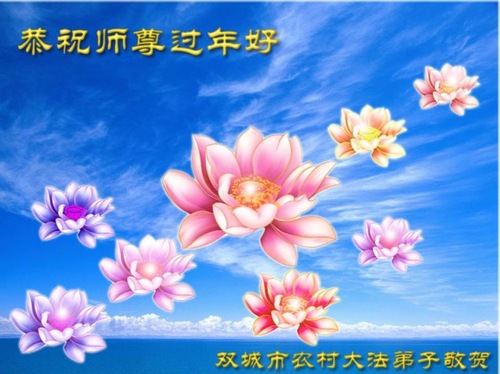 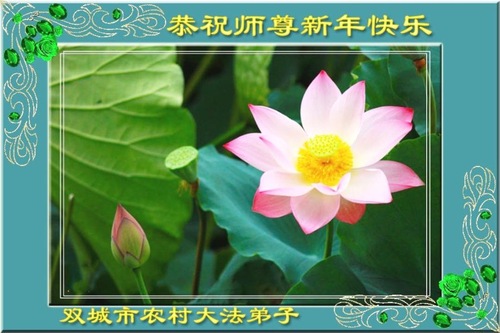 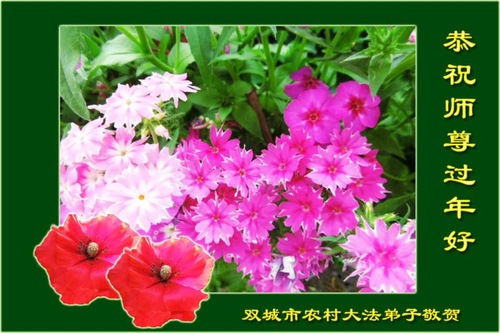 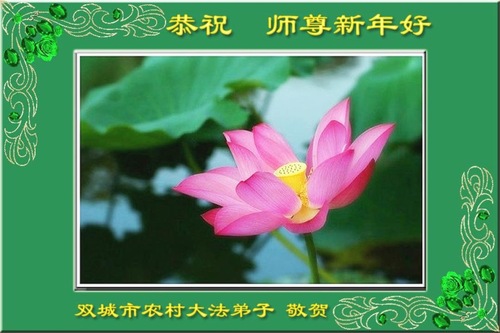 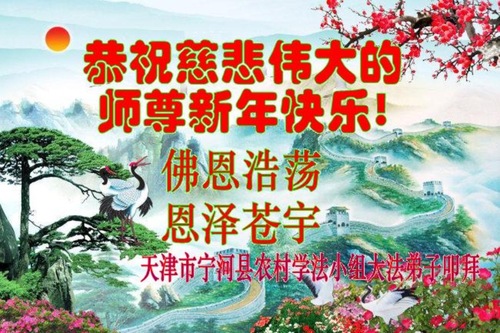 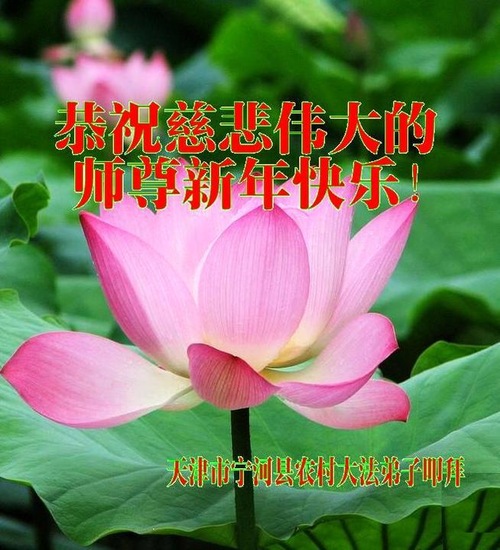 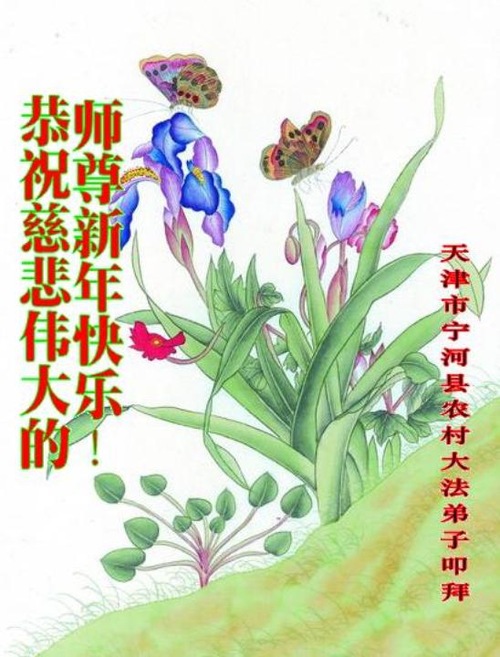 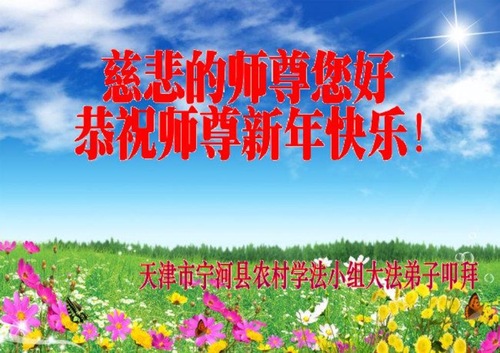 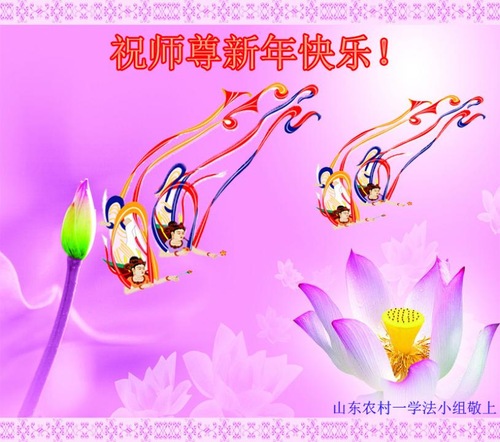