Before this, he was arrested and detained many times because he practiced Falun Gong. He was sentenced three times to a forced labor camp. Mr. Huang was skin and bones and suffered from a mental collapse after his release on April 17, 2011. 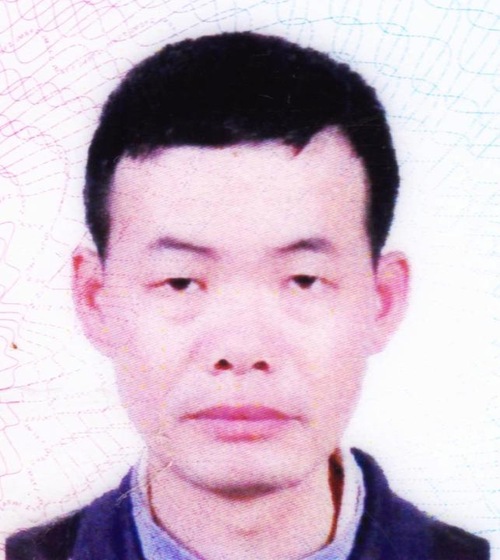 Mr. Huang, from Huazhou City, was arrested by officers from the Huazhou 610 Office on April 6, 2009, and taken to the Sanshui Forced Labor Camp. He was tortured for refusing to renounce his belief in Falun Gong. He was also forced to sit on a small plastic stool for long periods of time and not allowed to move at all.

Guards began putting unknown drugs into his meals for about a month before his release. He felt awful after the meals and lost weight with each passing day. Then, Ten days before his release, he was given an injection of unknown substances by guard Guo Zhongqiang. After the injection Mr. Huang became mentally disorientated, and his memory began to deteriorate. He also had difficulty breathing and walking.

Below is the testimony of another Falun Gong practitioner who was detained at the labor camp with Mr. Huang:

“Guard Guo Baosi often deprived Falun Gong practitioners of sleep. Mr. Huang once wasn't allowed to sleep for two weeks. Guard Qiu Jianwen used a high voltage electric baton to shock him while asking whether he dared to continue practicing Falun Gong. When Mr. Huang said yes, he then continued to shock him.

“Mr. Huang almost died and was sent to the hospital. However, after Mr. Huang returned, the guard continued to shock him. He nearly lost his eyesight as a result of the torture. 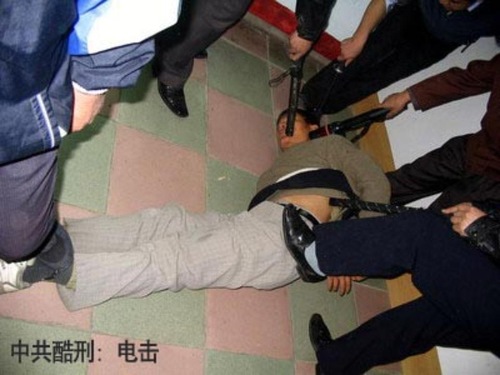 “The inmate who was assigned to monitor Mr. Huang would bring Mr. Huang's meals to the guard's office first. Then guard Guo Baosi would put an unknown white powder into the food before giving it to Mr. Huang.”

“Two-Decade Problem Solved by a Change in Mindset”

“Genuine Cultivation Is Natural, Not Forced”