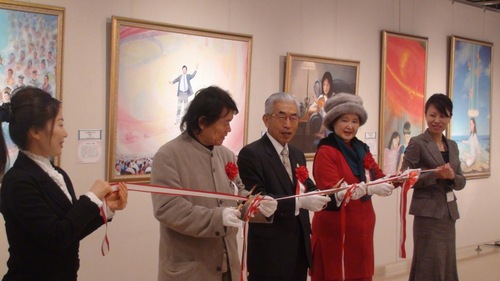 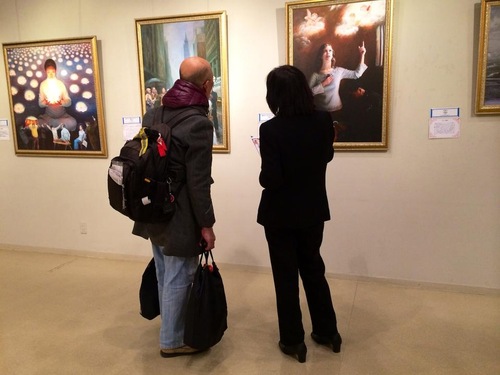 “Medical Doctor: “These Images Can't Be from the Same Person””