Many of the supporters have quit the Chinese Communist Party and its affiliates after learning about the persecution from family members and friends who practice Falun Gong.

The well-wishers include a lung cancer patient who recovered after reciting “Falun Dafa is good,” a policeman who experienced good fortune after reading Nine Commentaries on the Communist Party, chefs in a Japanese restaurant, and a group of soldiers in a city near the border.

Thank You Master Li Hongzhi. My lung cancer is cured.

I was diagnosed lung cancer three years ago and I was very depressed. I sold a house in Chengdu City and began to spend money on the best available medicines and foods. I lost a lot of weight and felt hopeless.

One day, I met a friend who had a family member practiced Falun Gong. She was very sympathetic to my situation and told me all about the persecution of Falun Gong. Through her, I quit the Party.

I started carrying a Falun Gong amulet and to repeat the words “Falun Dafa is good” and “Truthfulness Compassion Tolerance is good” often. Like magic, the pain gradually lessened and I became more and more energetic.

Now a few years have passed. No more cancer cells can be detected. I am not a Falun Gong practitioner but I truly believe in Falun Gong and support Falun Gong. I sincerely wish Master Li Hongzhi a Happy New Year!

I am an officer in the police department of Kaijiang County Sichuan Province. Thank you Master Li Hongzhi for saving my life even though I had done bad things to Falun Gong practitioners. Your compassion gave me a second chance and a new life.

After reading the book Nine Commentaries on the Communist Party, I felt a lightness in my body that I've never experienced before. It was like a heavy shackle was removed.

I will not do anything against Falun Gong anymore and I sincerely wish Falun Dafa brings Kaijiang County a bright future. 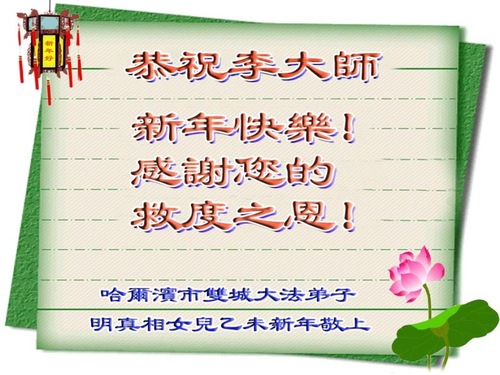 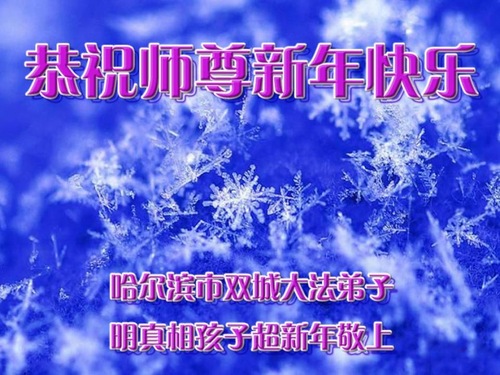 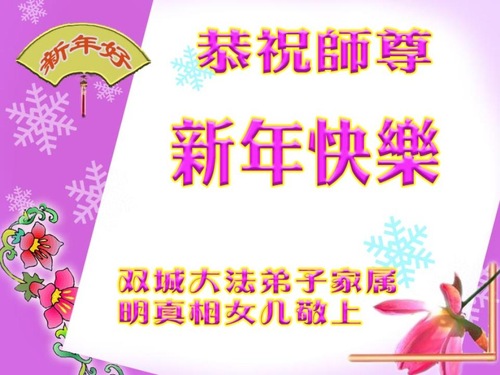 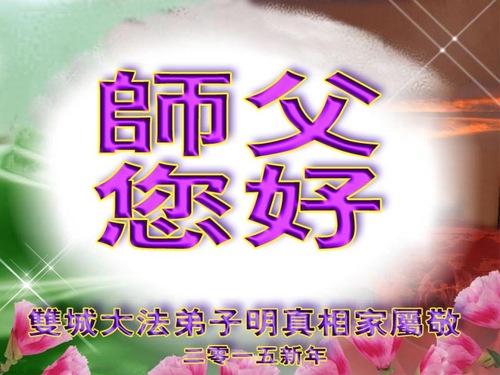 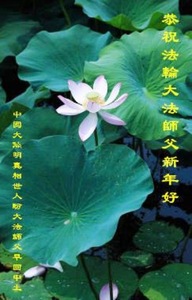 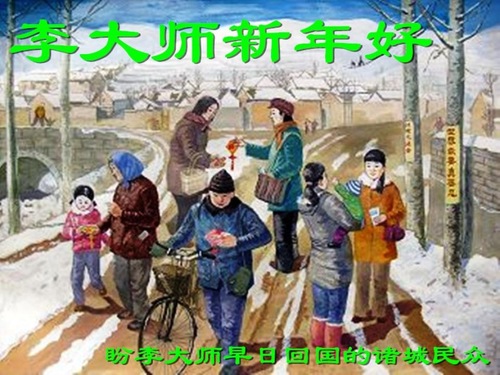 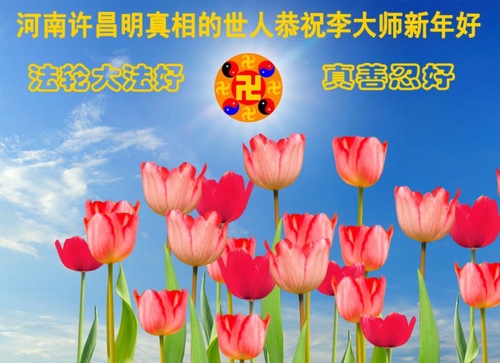 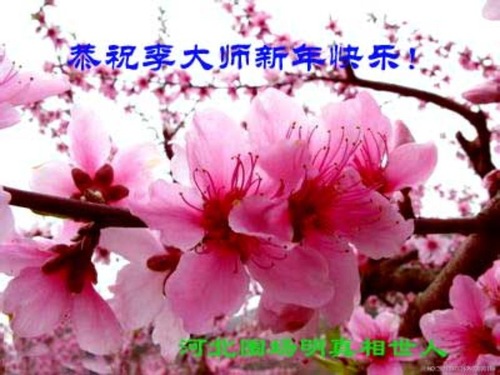 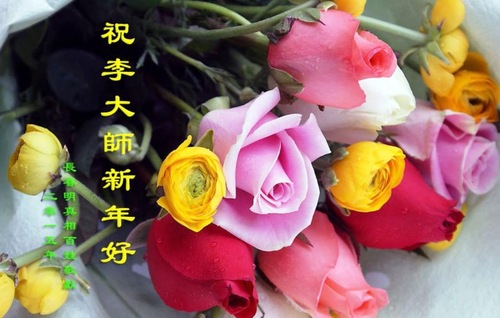 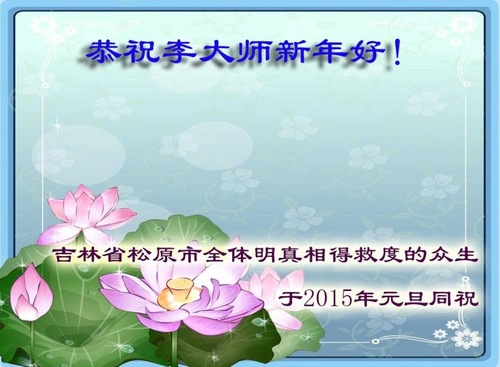 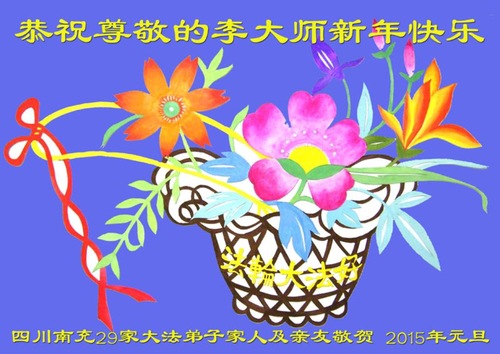 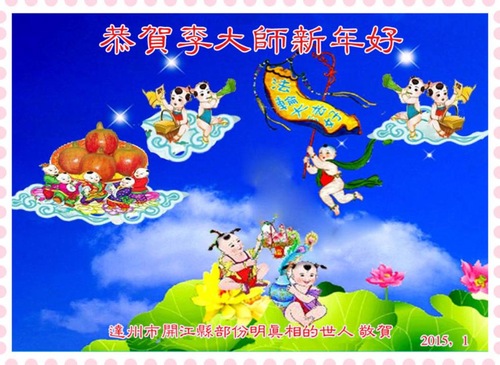 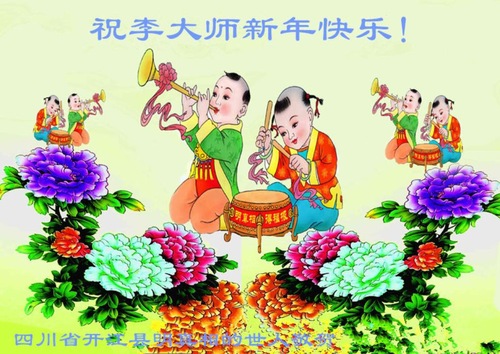 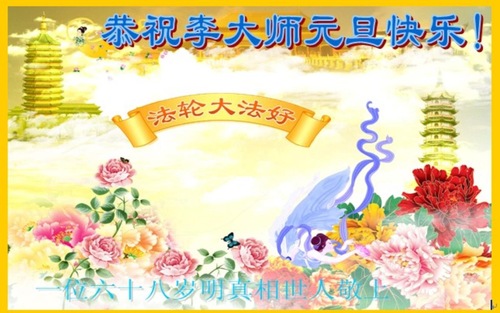 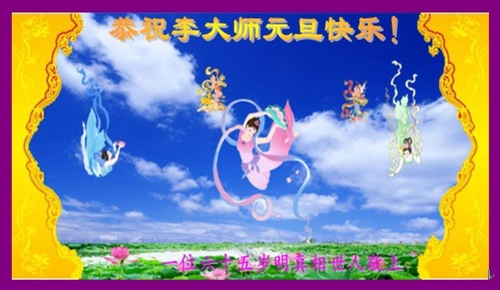 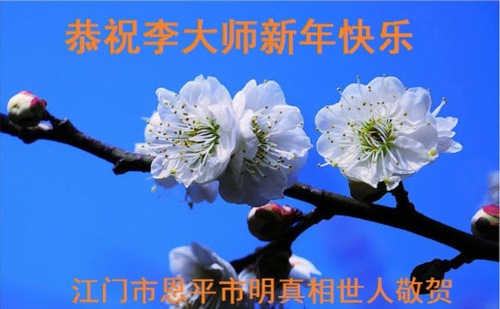 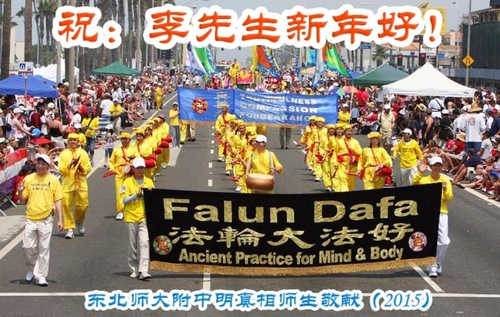 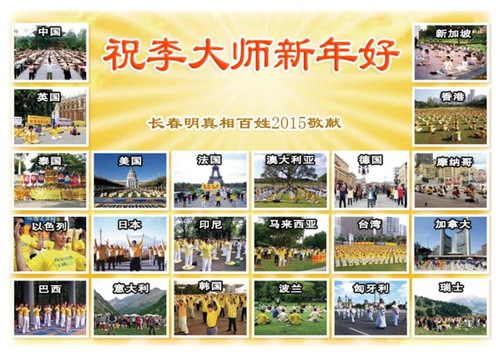 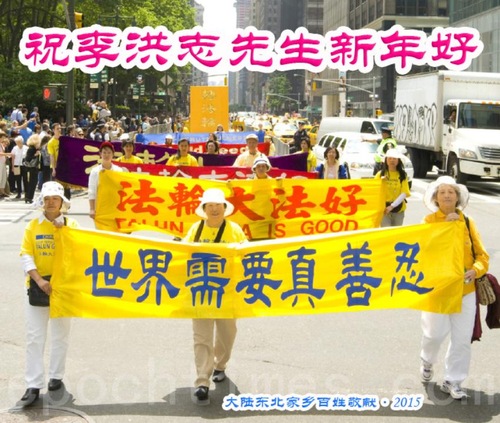 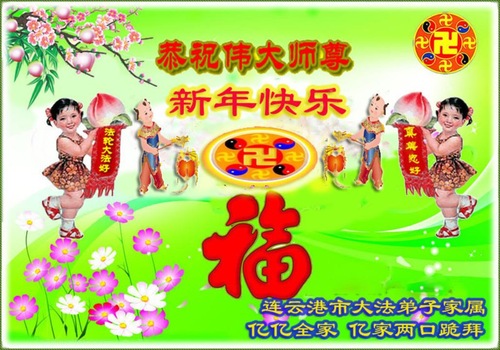 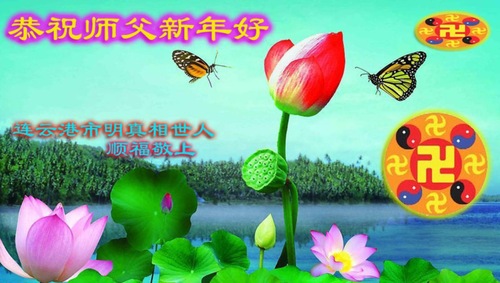 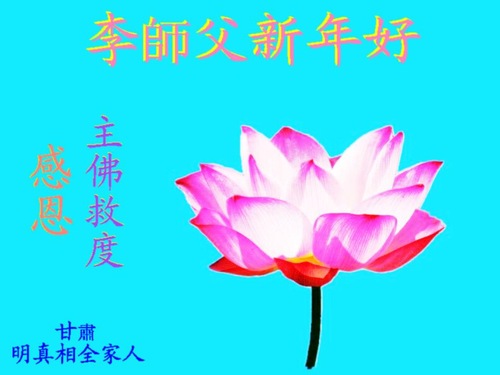 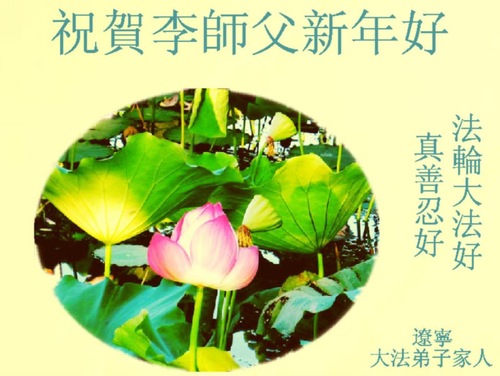