(Minghui.org) Continued from Part 1 and Part 2

Electric shock torture is a common torture method the CCP (Chinese Communist Party) police use on Falun Gong practitioners. The voltage of an electric baton may be as high as 1.5 megavolt. 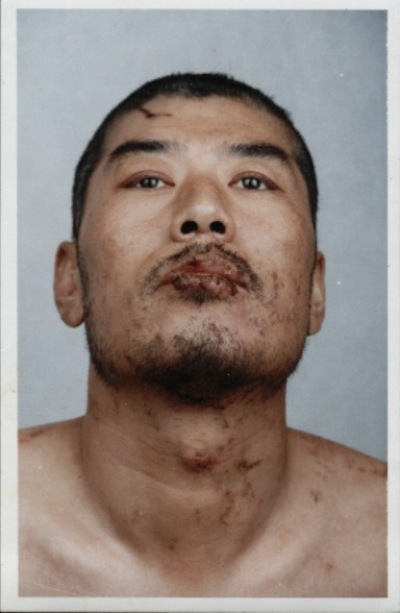 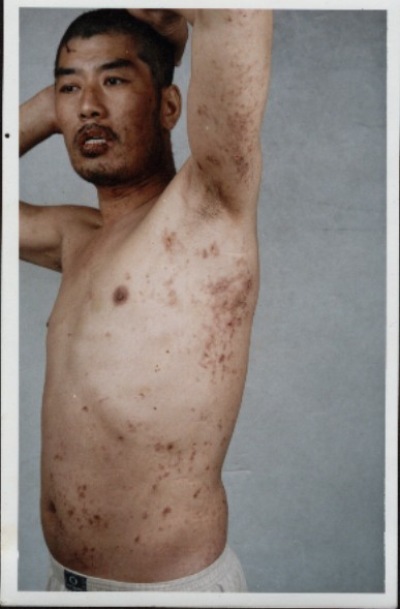 When Mr. Lu Dawei tried to stop four police officers from beating another Falun Gong practitioner in February 2000, the police attacked him and shocked him with electric batons.

The police illegally arrested Mr. Lu again on September 2, 2003 at his home and took him to Xidayingzi Forced Labor Camp in Chaoyang City, Liaoning Province.

Jin Yucheng, the deputy head of the labor camp, told a group of stand-by policemen, “Get the electric batons ready.” He and four or five section heads and team heads then shocked and hit him with four electric batons at the same time. This went on for a long time.

Qi Yongshun, head of Division 4 led Gao Zhiguo and three other police to continue to torture Mr. Lu the next day and shocked him with electric batons for an entire day.

They also poured water over him and shocked his chest and the inside of his mouth with electric batons. After 7 days of this torture, he had burn injuries all over and his mouth was covered with large blisters. 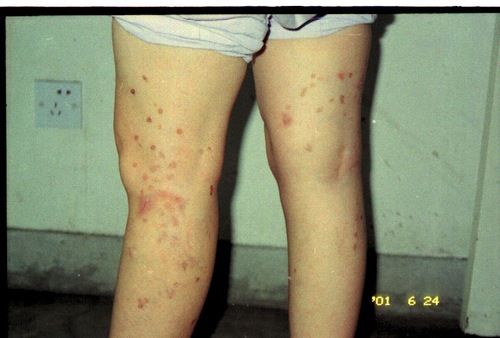 She was first taken to Tiananmen Police Station, where she was brutally beaten by police. She was later transferred to Beijing Dongcheng Detention Center.

Because she refused to tell the police her name and address (so that her family members would not be implicated and harassed), two male police officers shocked her with electric needles.

They would stick the needles in and then pull them out; with each piercing she experienced excruciating pain. The police handcuffed her hands behind her back, punched her and kicked her.

One of them stepped on her, while the other pierced her body with electric needles on the most sensitive areas - the back of her neck, ankles, and the back of her knees.

The torture left over a hundred marks on her body.

Mr. Guo Shijun was a carpenter from Hongqi Township of Harbin City. Repeatedly tortured for his belief in Falun Gong, he passed away at age 52. 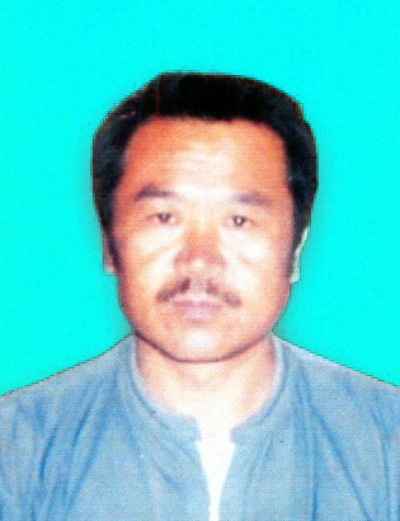 He was unlawfully sentenced to three years of forced labor on February 13, 2004, and was taken to Changlinzi Forced Labor Camp in Harbin. He was twice locked in a solitary confinement cell. His buttocks developed festering sores from being forced to sit on a small stool for long periods of time.

He was not allowed to sleep for four days in a row, and was subjected to electric shocks once he closed his eyes. Only when he was tortured to the brink of death did the “610 Office” agree to release him on medical parole.

The police sent him home on February 1, 2005. He was unconscious, unable to move, coughing, and in extreme pain. Even so, the police threatened him, “We'll come back to get you as soon as you recover.” Mr. Guo passed away eight days later, on February 9, 2005.

The above pictures only offer a glimpse of the brutality of the persecution, of which the full scale is yet to be revealed.