In the Jiamusi area, 113 practitioners were illegally sentenced between October 2002 and June 2014, according to incomplete data from the Minghui website. At this time, 21 practitioners are still being held in custody. 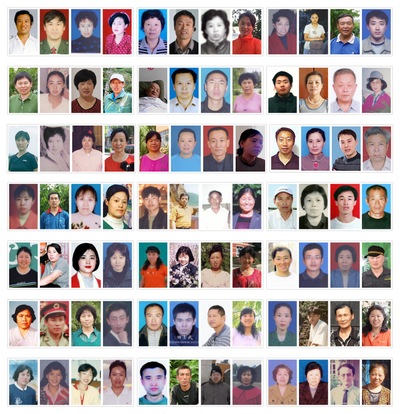 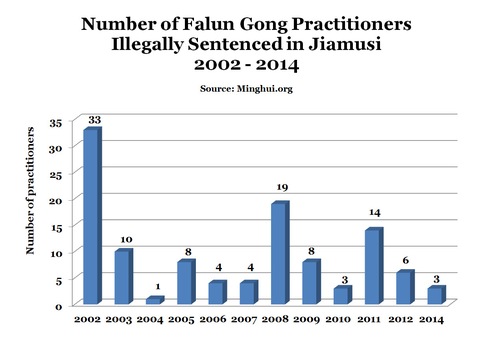 The ages of the 113 practitioners range from 22 to 71, with 10 practitioners in their early 20s. Of particular note, college student Mr. Liu Qingwei was sentenced to 12 years at the age of 24.

Ms. Deng Linfeng's 17-year-old son suddenly became ill and quickly passed away after hearing that his mom had been sentenced.

Mr. Wang Yunfei's wife was pregnant when he was sentenced. His son was 7 years old when he was finally released. 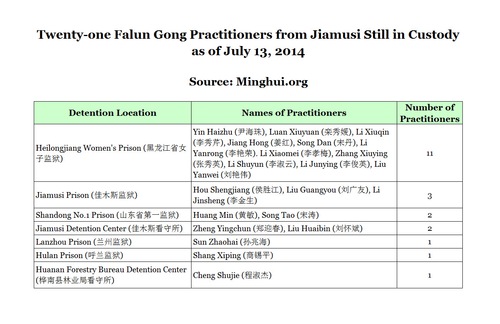 “Making More Phone Calls to Save People, Leaving No Reason for Regret”