(Minghui.org) A brainwashing center, officially known as a “legal education center,” has been established in the Qiqihar Drug Rehabilitation Center in a small village in a suburb of Qiqihar City, Heilongjiang Province. According to a source inside China, this new brainwashing center has been designated as a provincial level facility, with the potential of replacing the Qinglongshan Brainwashing Center.

Qinglongshan Brainwashing Center is officially known as the “Jiansanjiang Farm Legal Education Center.” It is a black jail that has gained international notoriety due to the recent arrest and torture of four prominent human rights lawyers during March 21 and April 6, 2014.

According to the official news portal of Qiqihar City, this rehab center was in the budget of the city public security system. At the end of June 2013, it became a part of the labor camp system under the city's Bureau of Justice. This was the first such case.

Gu Songhai (顾松海), the main person in charge of the Heilongjiang 610 Office, has issued the following order to all prisons in the province: "As long as Falun Gong practitioners don't "transform," they will be sent to brainwashing centers directly upon their release from prison. Family members should not be allowed to visit them." 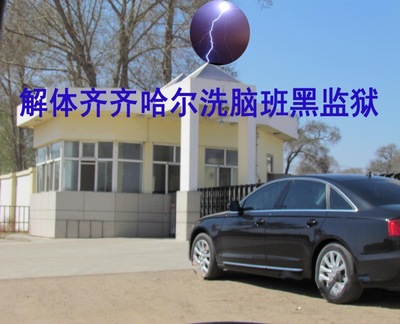 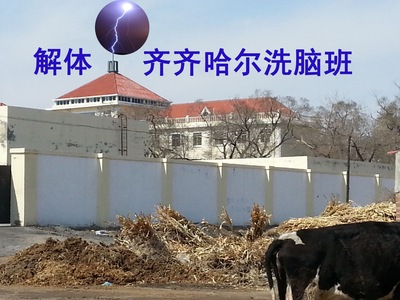 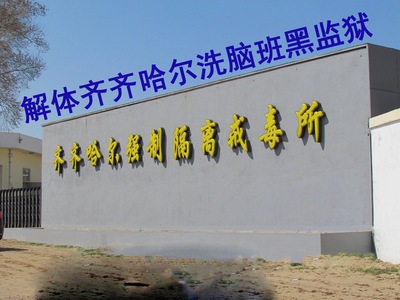 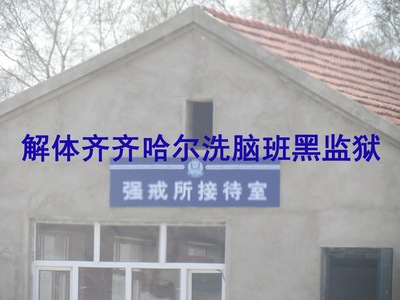 Reception office at the entrance

The brainwashing center building in the back doesn't have a separate entrance. It can only be entered by going through the rehabilitation facility. Only staff members of the center or people with the approval of the Bureau of Justice can enter the facility. 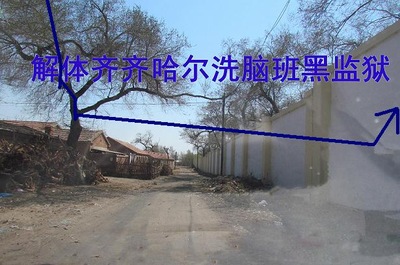 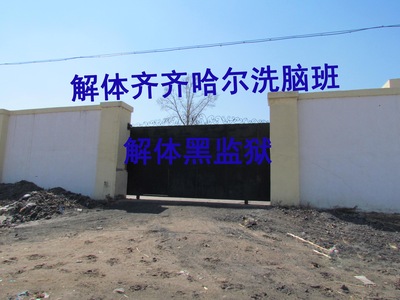 Back entrance of the brainwashing center

Several practitioners are confirmed to be detained at the brainwashing center.

On April 17, 2014, Ms. Zhao Xiuying was arrested at work in Daqing City, Heilongjiang Province. She was then sent to the Qiqihar Brainwashing Center in the Qiqihar Drug Rehabilitation Center.

Mr. Li Hai's 12-year prison term in Daqing Prison in Heilongjiang expired on April 18, 2014. The night before, the 610 Office of the Daqing Petroleum Corporation abducted Mr. Li to the Qiqihar Brainwashing Center. When his family arrived at the prison on the morning of April 18 to take Mr. Li home, they were shocked to learn that he had already been transferred.

Mr. Li's workplace paid 40,000 yuan for his two-month brainwashing. He is now being held inside the Qiqihar Drug Rehabilitation Center. His wife is not allowed to visit him.