(Minghui.org) Today's news from China includes persecution that took place in 3 cities or counties in 2 provinces. According to this report, 9 practitioners were subjected to mistreatment during detention. 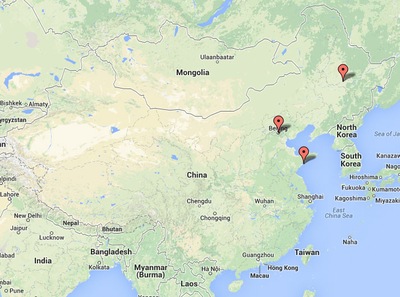 Ms. Liu Guilan was arrested in March 2013 before she was about to deliver Falun Gong materials to fellow practitioners at an appointed time. Her whereabouts is unknown. Ms. Qiqi, 49, also went missing with Ms. Liu in 2013.

The guard asked his family to send money for treatment. However, Zhang Zhongyun, division chief of the No. 1 Ward, refused to grant him bail for medical treatment.