The profound cultural stories and beauty continue to inspire. 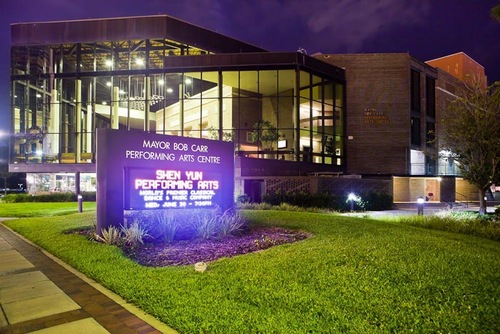 Shen Yun performed at the Bob Carr Performing Arts Centre in Orlando during January 22 and 24, 2014. 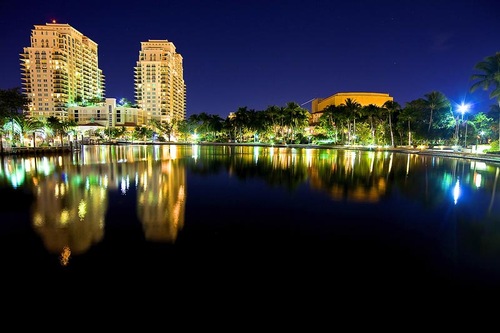 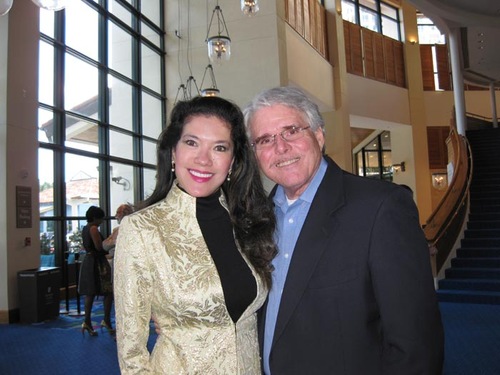 Upon seeing Shen Yun in Ft. Lauderdale on February 1, Princess Thi-Nga of Vietnam said, “It's really wonderful, truly wonderful and spectacular. It's wonderful to see the traditions of ancient China.”

“Obviously the performance is spectacular. But they are also reviving the Chinese traditions, preserving the Chinese culture and the legacy for the future generations. That's wonderful!” She added.

The Princess is the great-great-great granddaughter of His Imperial Majesty Emperor Gia Long, founder of the nation which he named “Vietnam” in 1802. 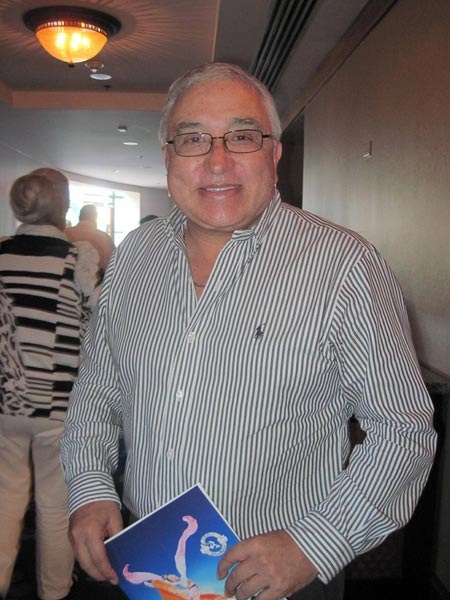 Mr. Manuel Puerto, a local musician and conductor, attended the second Shen Yun performance at the Broward Center for Performing Arts in Ft. Lauderdale with his daughter Milena Puerto.

“I love it! It was fantastic! Very very pleasing to hear.” Mr. Puerto exclaimed.

“The dance movements are very clean. The dancers are superb.” He added. He also loved the color in the show. 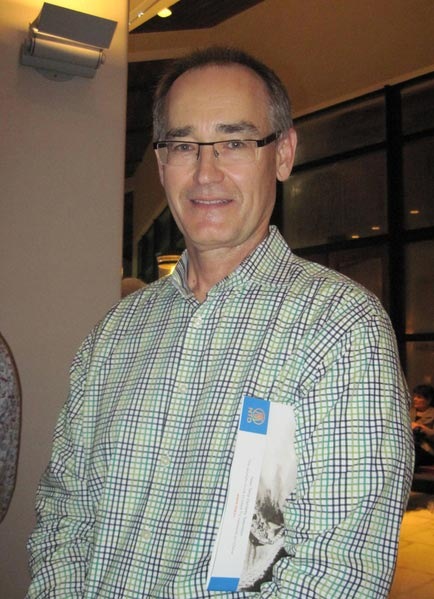 Billy, a publisher and former bank executive, is impressed by the talent of Shen Yun artists.

“The thing that touched me the most was the talent of the participants. But the stories being told were quite deep. And I think it is good information that needs to be shared.” He added.

As for the last program of the show, he said, “I think that, it supposedly shows the hope for the future, and that things will get better. As long as you persevere, good will come.” 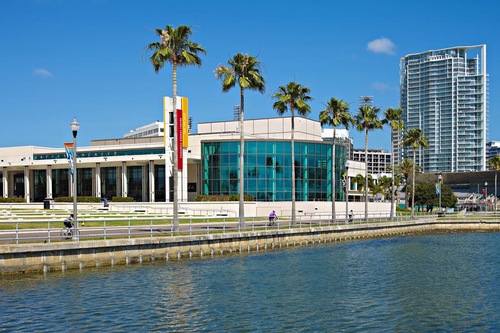 Shen Yun Performing Arts completed four performances during February 5 and 8 at the Mahaffey Theater of the Progress Energy Center in St. Petersburg, Florida.

David Boggs, a Florida Super Lawyer, and his colleague Martha Curtis were among the full house audience at the Mahaffey Theater of the Progress Energy Center in St. Petersburg on February 7. They both find Shen Yun “very inspirational and educational.” 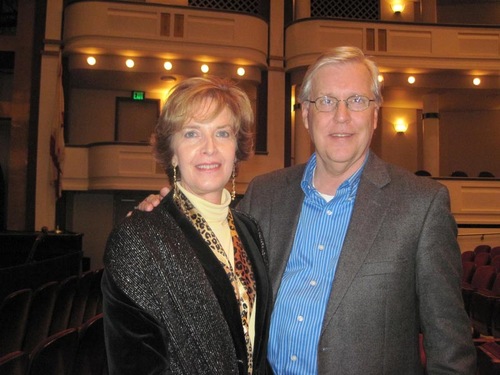 Mr. Boggs said he had some connection with the Eastern culture and could sense the harmony and calmness throughout the show: “I have read about thousands of years of Chinese culture, and it is wonderful to see it expressed in the arts, as supposed to just reading about the history.”

Mr. Boggs was a background performer in professional opera when he was young. He found that what Shen Yun vocalists sang was quite similar to opera, maybe just the Chinese version of it. “And it just shows you how much we are all alike, and not how we are different.” He commented.

Ms. Curtis echoed his point: “Right, there are unifying things... Just one unifying sense of the divine, and the connection with the divine, and it expands culture. I just find it [Shen Yun] really really inspirational, really educational.”

She pointed to her heart and said, “You could feel it here. It is hard to put it in words.”

College Professor: “The Future Isn't What It Used to be” 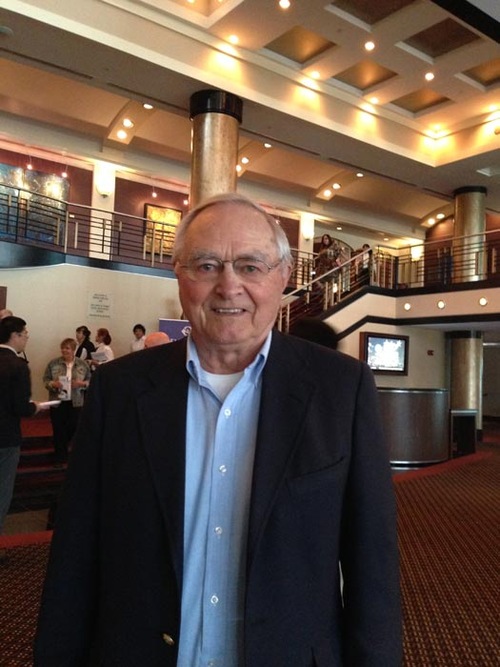 Mr. and Mrs. Bruce Burr watched Shen Yun in the afternoon of February 8, the final performance in St. Petersburg. He said, “Tremendous, really good. Their timing and everything is just so perfect. I really enjoyed it.”

Mr. and Mrs. Burr had been to China several years ago and admire China's long history. He took note of the theme in Shen Yun: “The theme is a good one. I used to do conferences with various groups. And we did several on the future. One of the things they said is that the future isn't what it used to be.”

And, people will have to “work their way through their hard time.” He added. 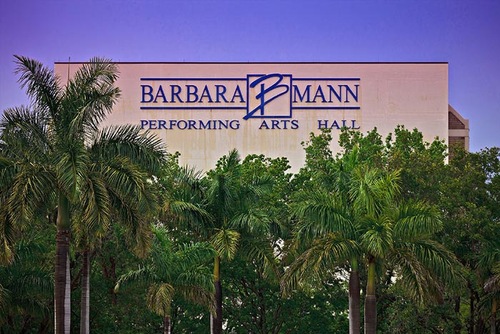 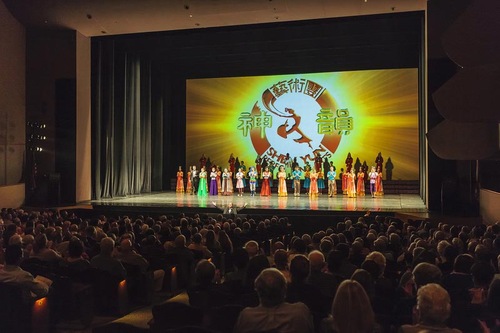 The first performance at the Barbara B. Mann Performing Arts Hall on February 9 opened to a full house. 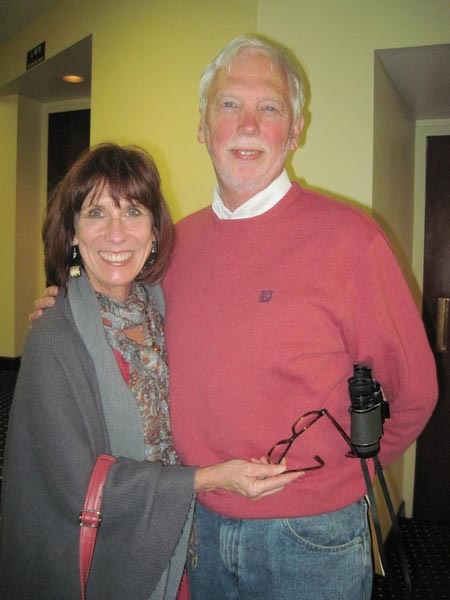 Michael Dey, a healthcare manager with Department of Health, Orange County, southern California, and Mrs. Dey saw Shen Yun in Orlando on January 22. A co-worker recommended Shen Yun, so they decided to see it in Florida after missing it in Los Angeles. Upon seeing the show, their feedback was “satisfied and no regrets!”

“I'm glad to have a chance to see [the Chinese culture] resurrected and shown to us. It's so different. Thank you!” Mr. Dey said.

“With all the suppression that happened in the last 60 years, just to see the history of the culture preserved through and young people participating and sharing it... It's awesome!” Ms. Dey added.

“A Prosecutor Refuses to Persecute Practitioner Because of “Lack of Evidence””