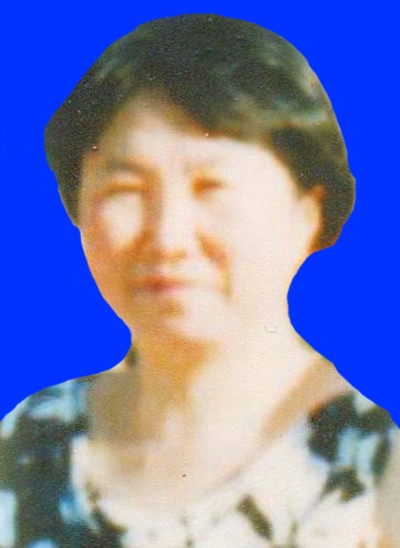 Ms. Liu and two other practitioners were illegally arrested the afternoon of April 18, 2014, by officers from the Hadawan Police Station after they were reported for talking to people about Falun Gong and the persecution. The police ransacked their homes and confiscated Falun Gong books, an e-reader, and informational materials about the persecution.

Ms. Liu was taken to the Jilin City Detention Center and held for two weeks. She was later transferred to an empty house on May 3, where secretary Su Wei from the residential committee forced her to sign a guarantee statement to renounce Falun Gong against her will. He threatened to withhold her paychecks and take away her home if she didn't.

Four officials from the residential committee including secretary Su went to Ms. Liu's home two days after she was released. They informed her that her husband's and son's cellphones had been tapped, plainclothes officers were stationed outside her building, and that she was being closely monitored. They threatened to sentence Ms. Liu to at least five years in prison if she started practicing Falun Gong again or became involved in Falun Gong-related activities. Secretary Su frequently harassed Ms. Liu afterward.

Ms. Liu lived in constant fear and was afraid to visit other practitioners. She became anxious and depressed, and suffered from a sore throat, nausea, vomiting, fatigue, and she couldn't walk. She also had chills and involuntary trembling every afternoon. Ms. Liu's health deteriorated rapidly, and she passed away on September 20, 2014.

Repeatedly Persecuted for Her Belief

Ms. Liu lived in the Carbon Plant Xihe Community in Changyi District, Jilin City. She started practicing Falun Gong in 1998. After the persecution began on July 20, 1999, Ms. Liu went to Beijing four times to appeal for the right to practice Falun Gong. She was repeatedly arrested and detained as a result.

Ms. Liu was sentenced to two years of forced labor at the Xinan Forced Labor Camp after she went to Beijing to appeal in 2001.

“From Riches to Rags and Back Again: A Millionaire's Story (Photo)”