(Minghui.org) Following nine successful performances in San Francisco, Shen Yun Performing Arts continued its California tour, stopping in the capital city of Sacramento. Three shows were presented to full houses on January 14 and January 15. Even the January 15 matinée, added on short notice to address the overwhelming demand for seats, was quickly filled up.

Many who saw the show shared afterwards that they felt that Shen Yun not only exhibited visual splendor, but also demonstrated the universal values of humanity – creating a common ground to connect people from different nations, cultural backgrounds and ethnicities.

Shen Yun opened to a full house at the Sacramento Community Center Theater on the night of January 14, 2014. 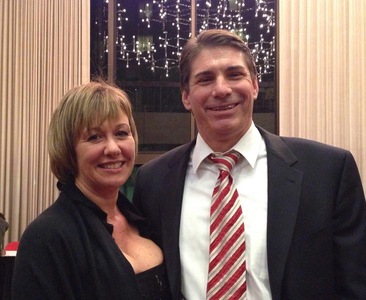 Bruce Hahn, Chief Deputy District Attorney, Criminal Division at Washoe County, watched the Sacramento performance and was impressed by the high skill of the Shen Yun dancers. “It was extraordinary,” Mr. Hahn said. “It was effortless, and with the dancers, when they would come down from their tumbles you couldn’t even hear it. And we were quite close.” He added that the show was spectacular and graceful.

To Mr. Hahn, the values of Truth-Compassion-Tolerance that Shen Yun presented were very meaningful and presented a “universal message to the audience... something that everyone can connect with.” He believed that the message is one of peacefulness and one that both adults and children can relate to.

“Spirituality in Every Step of the Dance” 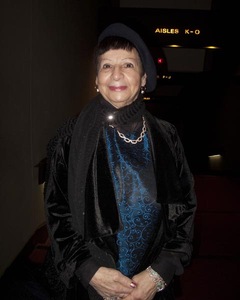 As she watched the performance, Ms. Robirosa felt that all the other people in the theater disappeared. She said that Shen Yun seemed to have brought her to another dimension.

As a dancer, Ms. Robirosa was impressed by the amazing skill of the dancers and the message they presented to the audiences.

“The expression of spirituality in every step of the dance is a message, and I received it,” Mrs. Robirosa said.

“I absolutely loved it,” the dancer added. “Very inspirational and very educational.”

Ms. Robirosa shared that through the show, she felt “connected to the people of China” and she hopes that Shen Yun can one day perform in China. 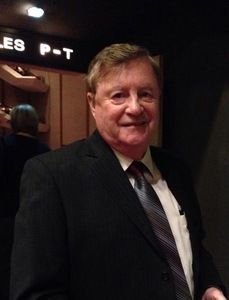 After watching the performance, business owner Kent Fletcher said with enthusiasm, “The dancers, I can’t believe how smooth they go across the stage... I’m very much impressed. It was fantastic. It’s exhilarating.

“I like the storyline at first, where it’s talking about coming from God.” He believes that there is something common among all the religions in the world and a uniformity among people and their dances.

Superior Storytelling through Dance and Music 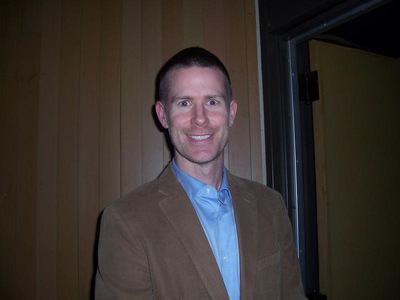 Mr. Jeff Dorso, a member of the board of directors for the Sacramento Ballet, was impressed by the way Shen Yun presented traditional Chinese culture.

Jeff Dorso, a member of the board of directors for the Sacramento Ballet and also a managing partner at Pioneer Law Group, watched the show with his family on January 15. He said that watching Shen Yun is a magical trip through history. The beautiful colors, the traditional Chinese dancing, the legendary stories, and the incredible costumes and props all impressed him. Mr. Dorso considered it to be a magnificent performance: “The performers did a fantastic job.”

Regarding Shen Yun's method of storytelling, he said, “I find it very interesting, very engaging. The expressions the dancers wore and the movements used allowed them to communicate a story through the dance.

“I thought a lot of the stories seemed to have a lot of meaning but you could communicate them in a short period of time through the dance,” Mr. Dorso added. He also thought the coordination between the dance and the state-of-the-art backdrop was perfect. “I think it’s a fantastic medium to do that,” Mr. Dorso said.

“Art is one of the lasting legacies for any culture and it’s one of those things I think can provide great insight for the younger generations coming up, and to pass down those traditions through time,” he added. 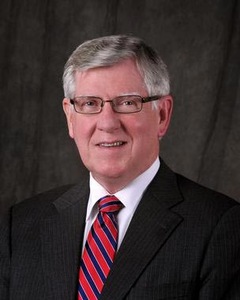 Mr. Gaebler was intrigued by the way Shen Yun uses dance to tell stories. The interaction between the backdrop and the stage was very entertaining, where the dancers sometimes go up to the heavens and sometimes go down to the sea. According to Mr. Gaebler, “[It] is a very nice way of telling a story.”

He believed that Shen Yun presented a sampling of the past five thousand years of Chinese culture, using an interesting way to tell the history. Mr. Gaebler said, “This is one wonderful way of getting people to understand China today and understand some of the things that have been going on.”

“In and of itself it’s a wonderful performance,” Mr. Gaebler said, adding that the sociological and cultural aspects made it that much more meaningful to him.

Director of Season Tickets for Sacramento Kings: Beautiful to Watch 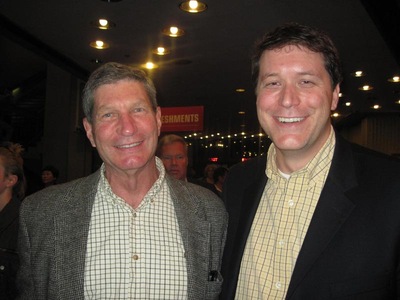 Robert Kingston, director of season tickets for the Sacramento Kings, and his father

Director of season tickets for the Sacramento Kings, Robert Kingston, took in the show on January 14 with his father.

“Ms. Liu Junlu Tortured and Disabled During 12 Years in Prison”