A family in Beijing shared a miracle they experienced this January. Their ten-month-old daughter suddenly had a seizure. Her limbs were cold and her lips turned purple. The mother remembered what her practitioner mother-in-law told her so she knelt down and shouted, “Master Li, please save my child! Falun Dafa is good and Truthfulness-Compassion-Forbearance is good!” The baby opened her eyes and came to. She has been very healthy ever since.

“The Great Association of Chinese People to Oppose the Persecution” (both headquarters and provincial branches) expressed their deepest gratitude to Master for His compassionate salvation of the world's people. They were also delighted to see traditional Chinese culture being revived by the Shen Yun Performing Arts. They hope one day Master Li will lead Shen Yun to return to the land of the divine so all Chinese people can enjoy the wonderful shows. 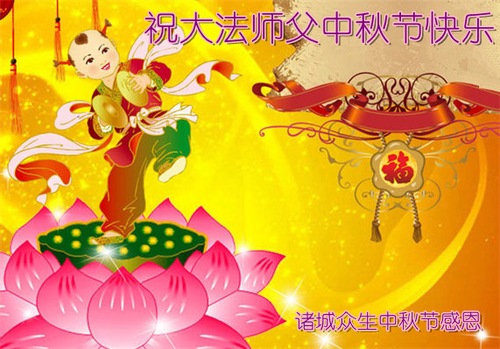 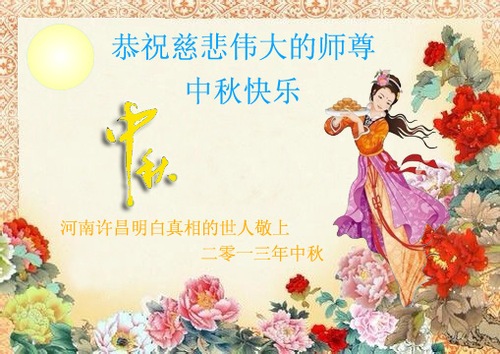 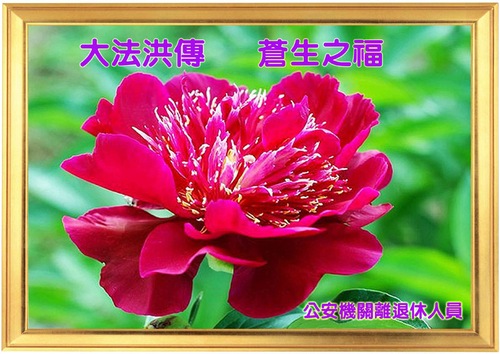 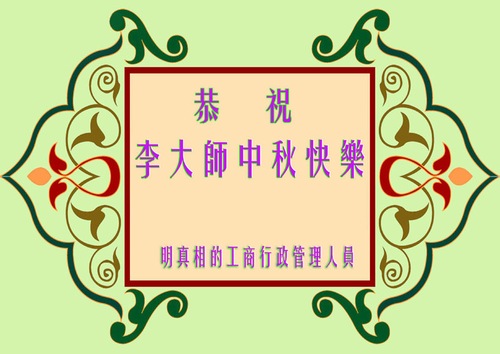 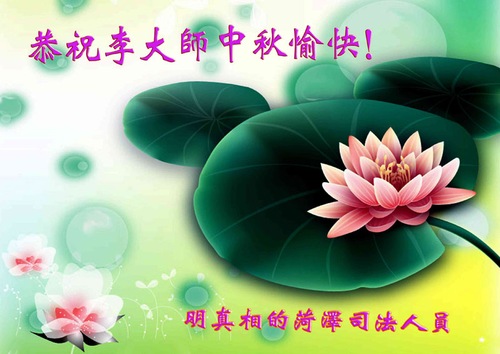 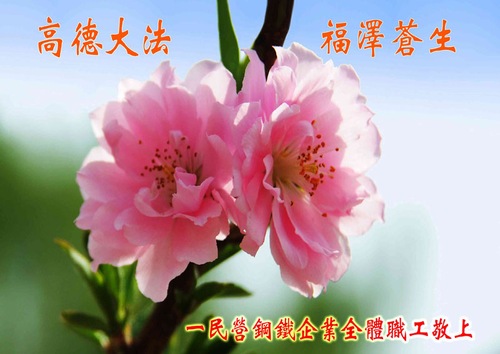 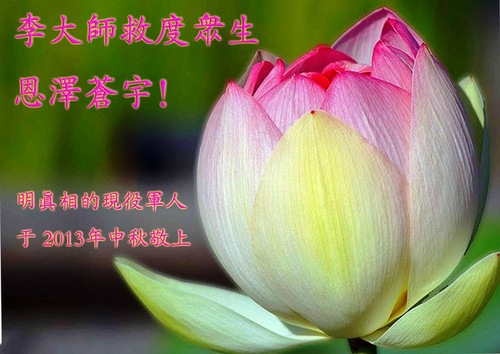 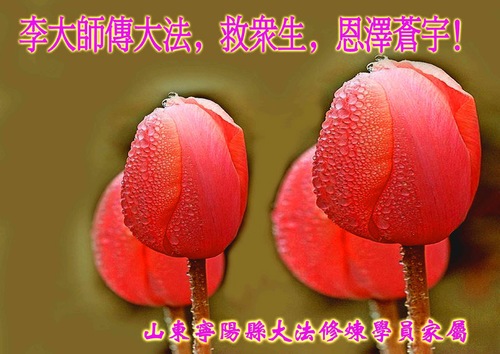 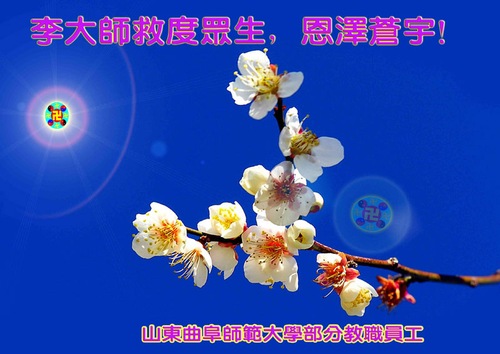 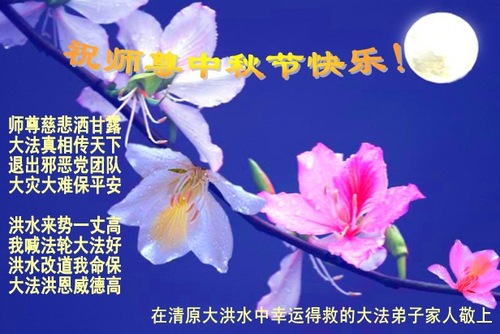 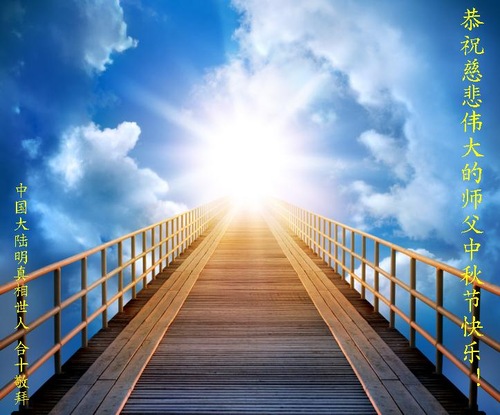 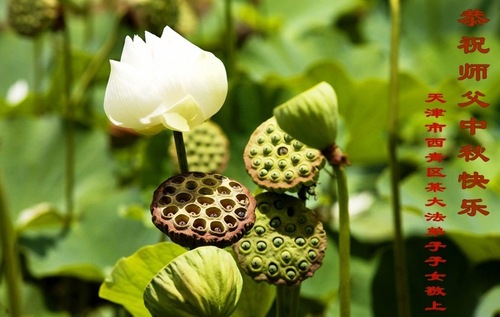 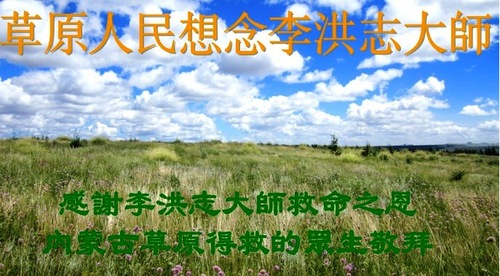 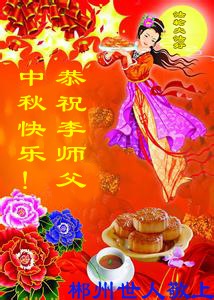 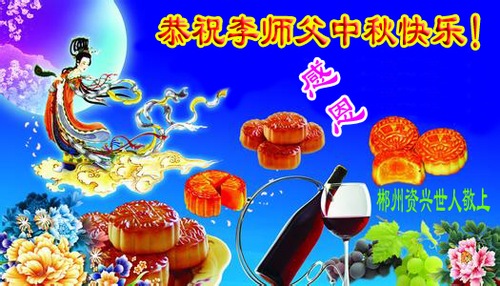 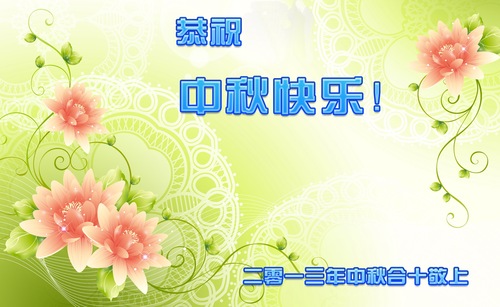 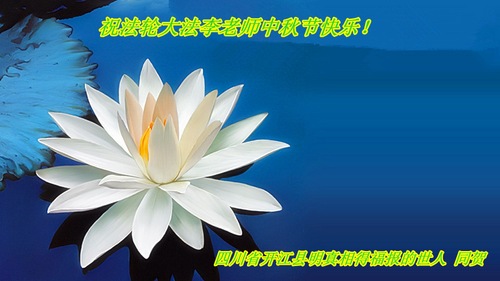 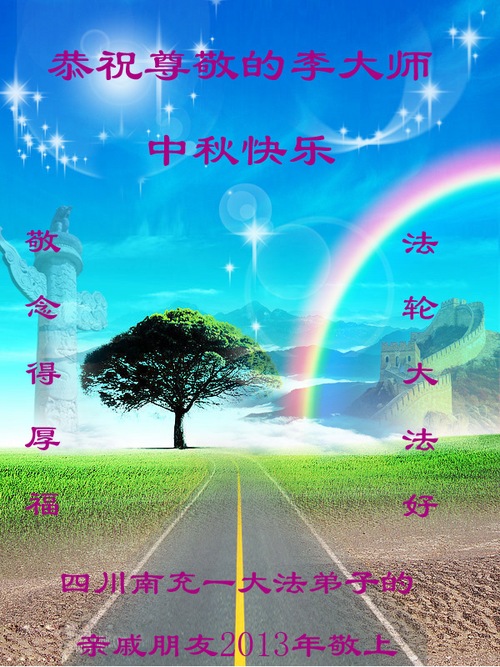 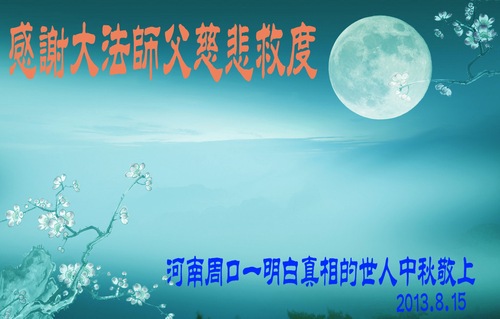 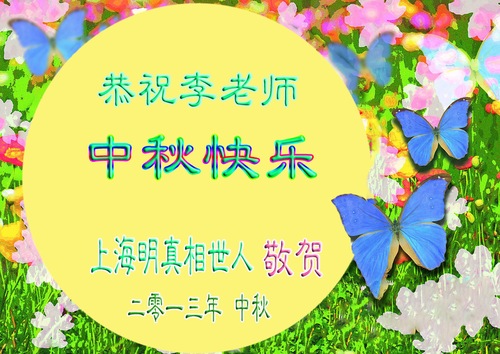 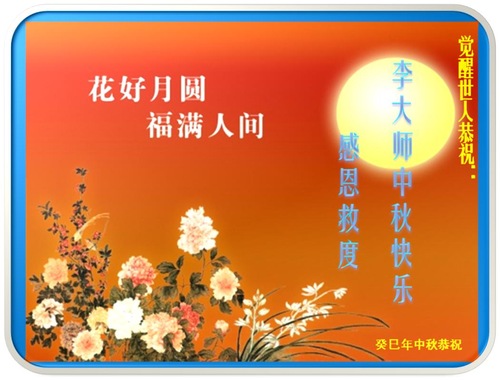 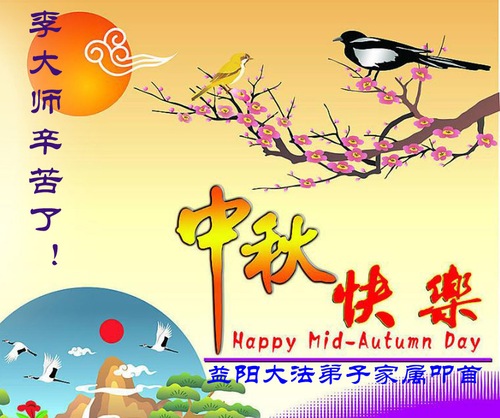 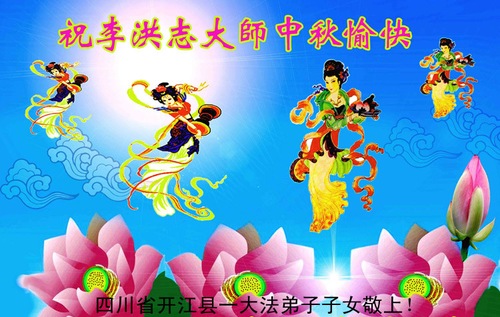 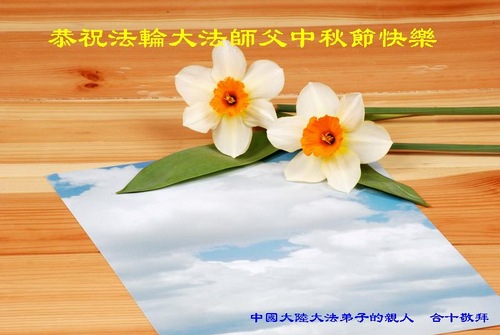 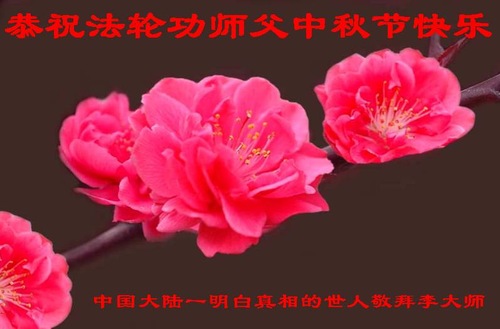