Greetings were received from practitioners in the following areas:

Greetings were also received from practitioners involved in a number of projects in Calgary, including making phone calls to China group, the Calgary branch of the Epoch Times, and the online truth-clarification group and raising awareness in Chinatown group. 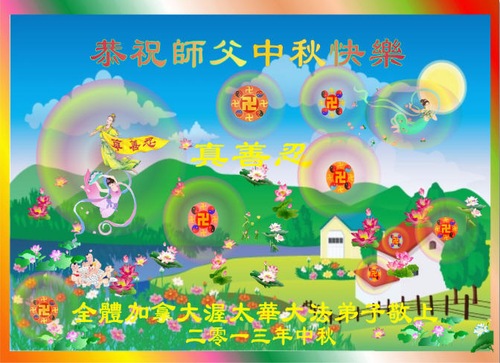 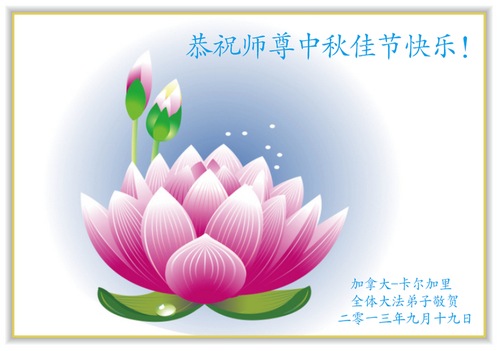 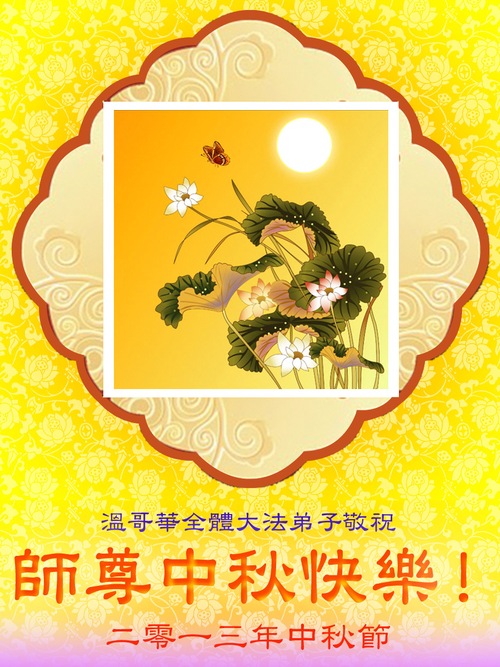 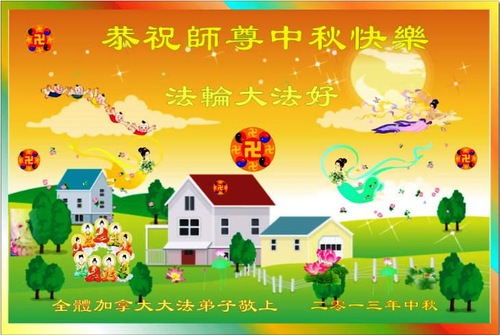 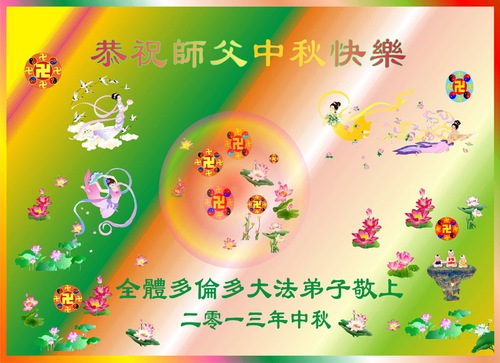 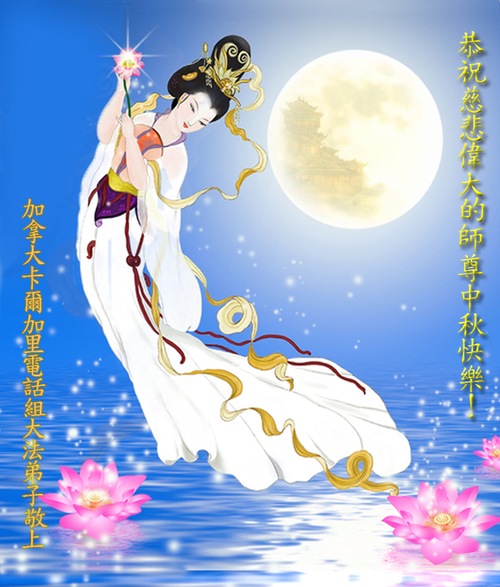 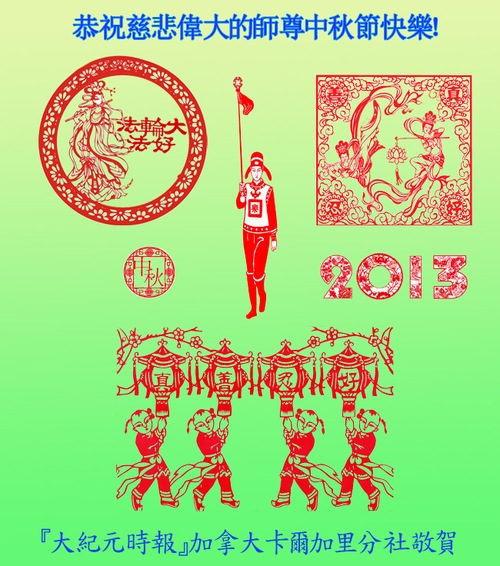 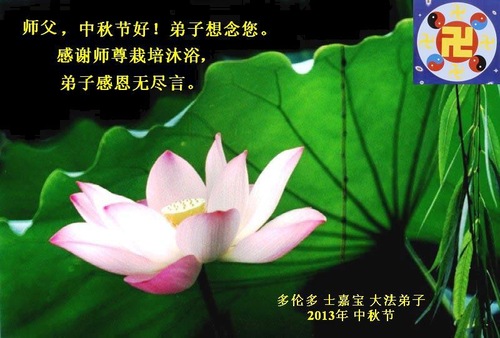 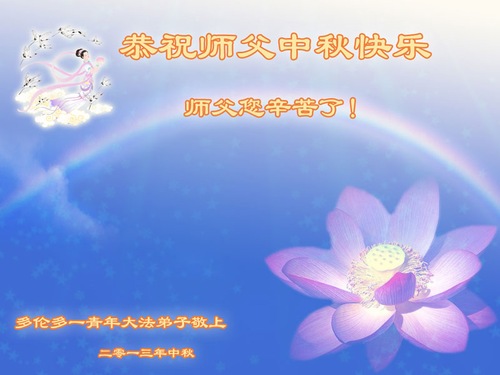 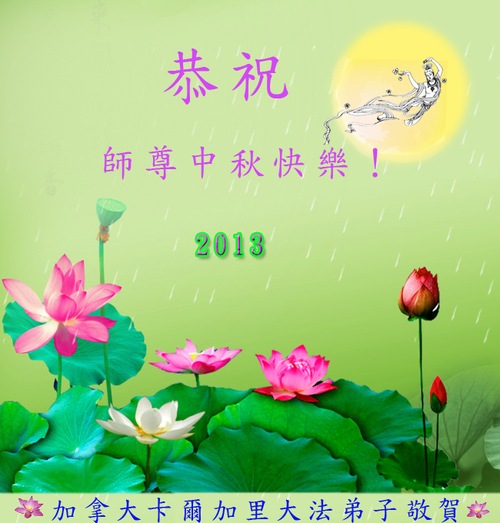 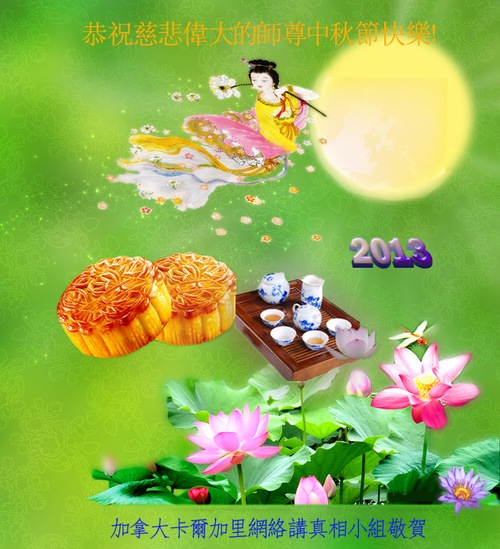 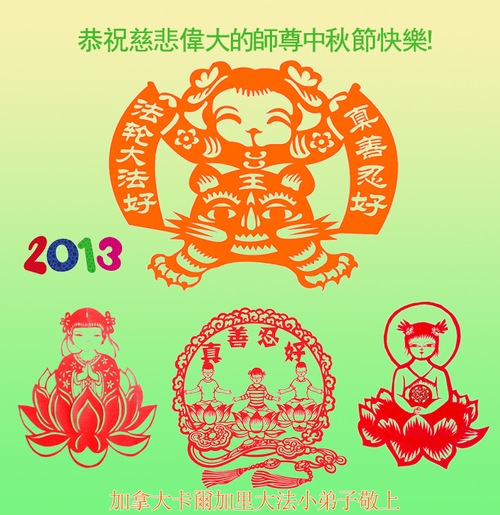 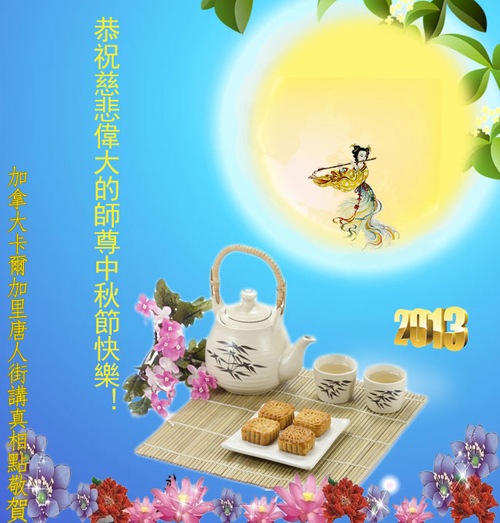 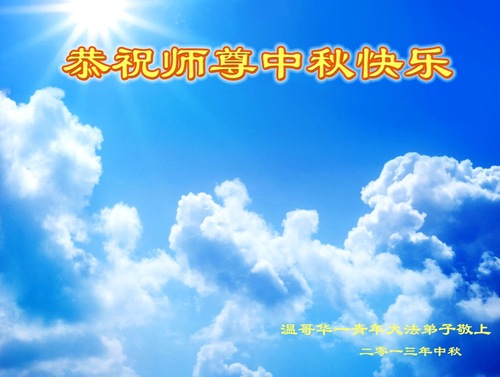 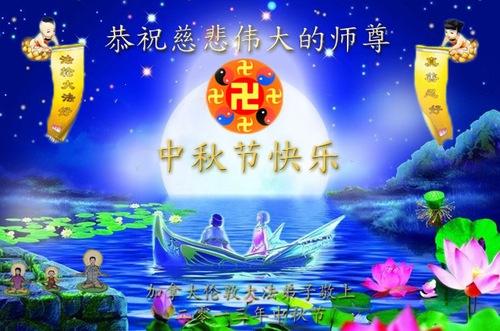 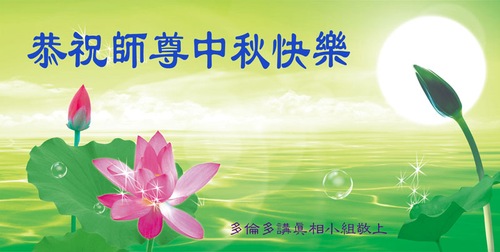 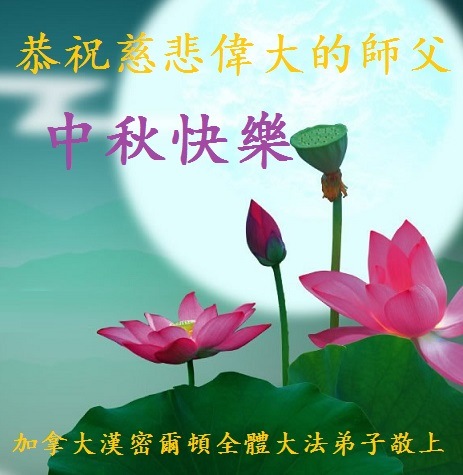 “Determined to Make Falun Dafa Projects the Best in the World”