(Minghui.org) The original Minghui.org report linked to at the bottom of this page features 37 cards and greetings. 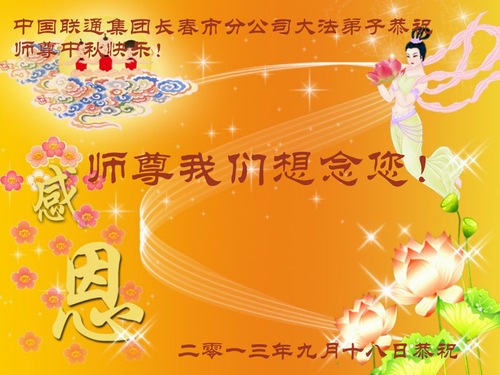 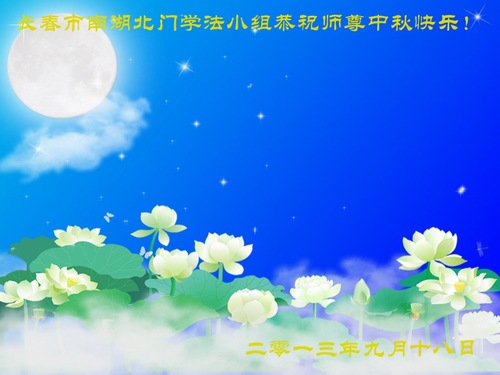 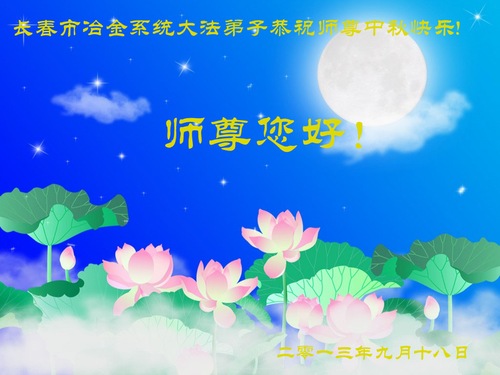 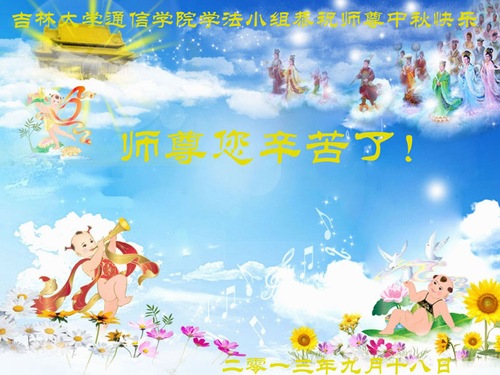 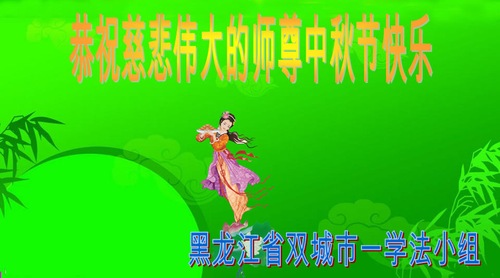 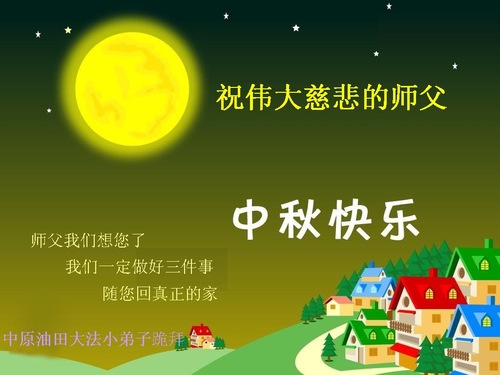 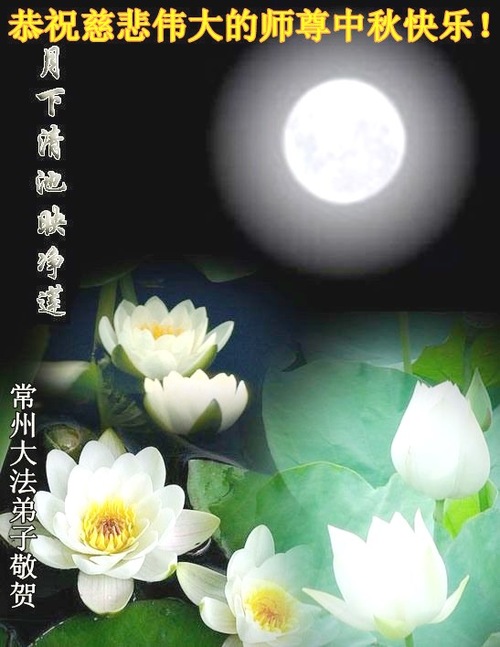 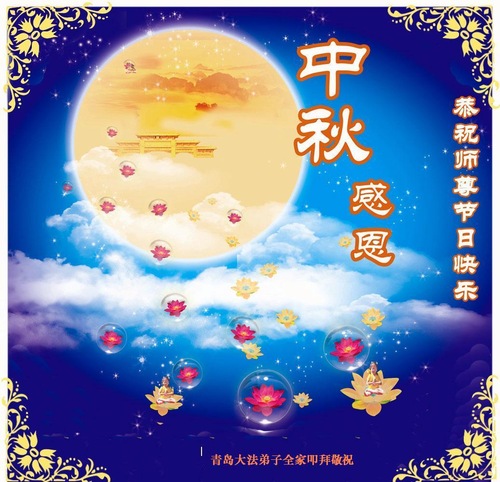 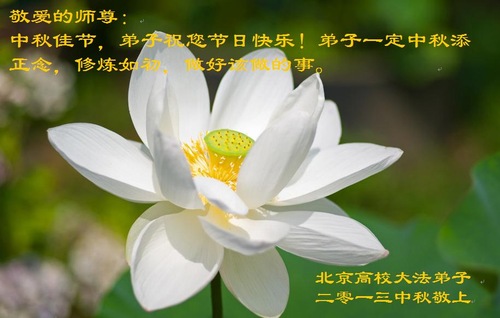 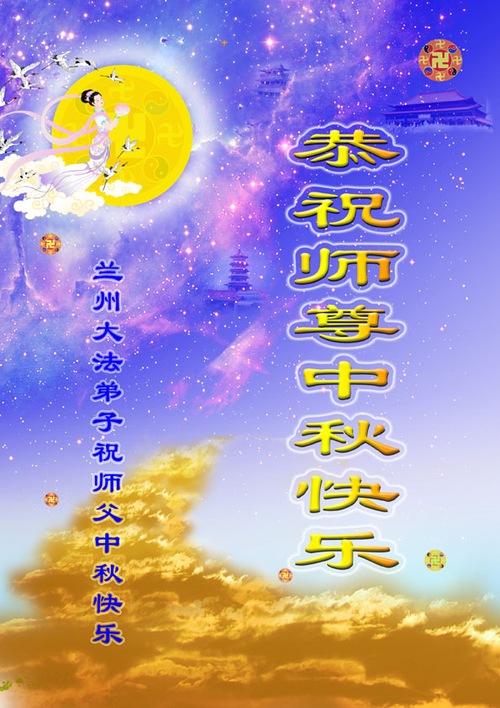 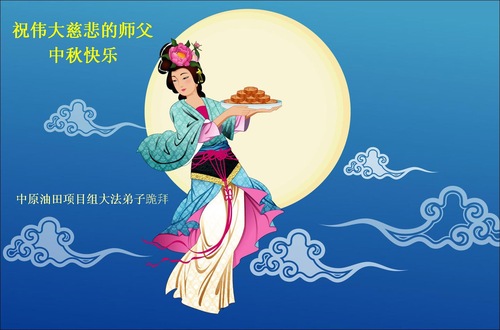 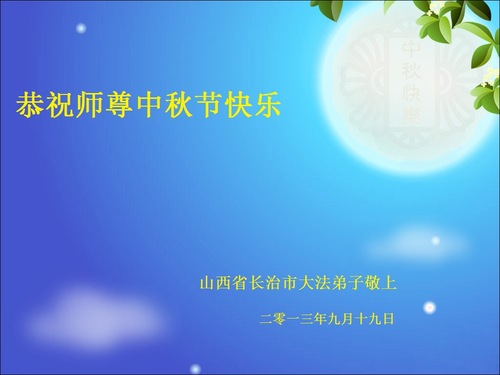 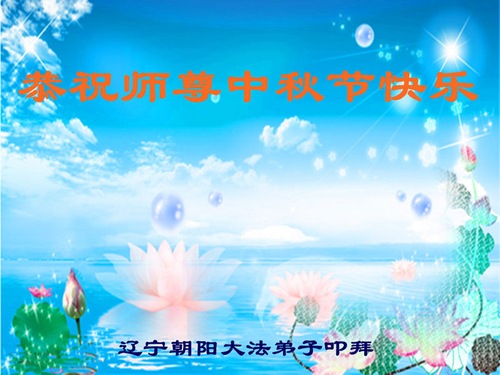 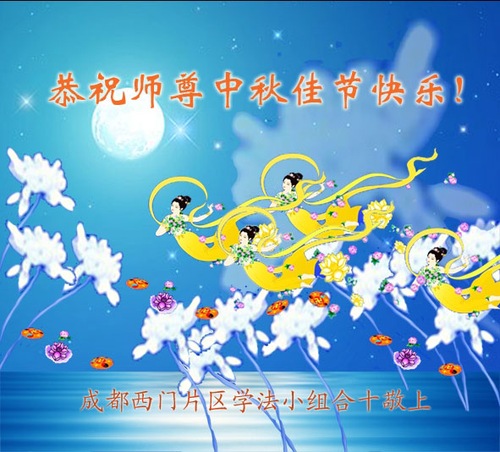 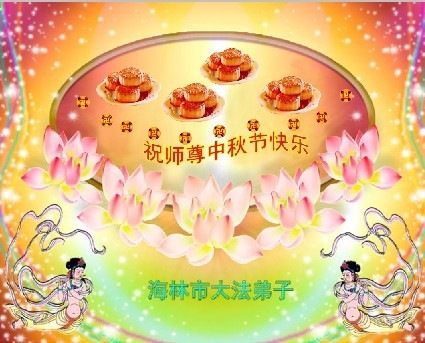 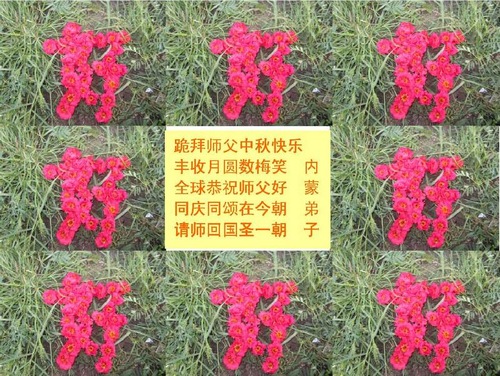 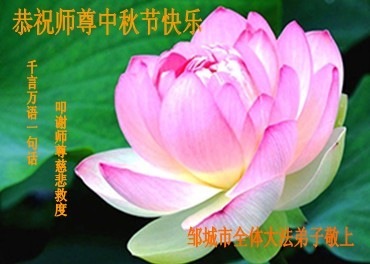 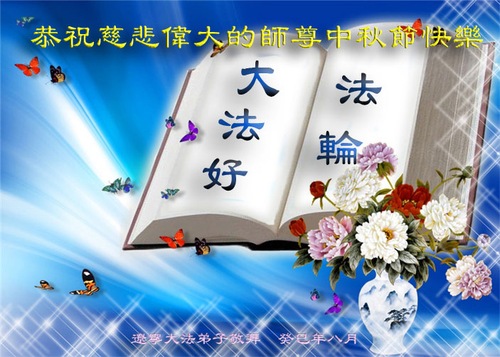 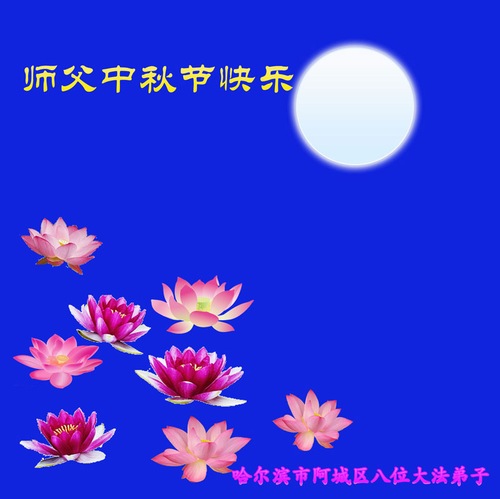 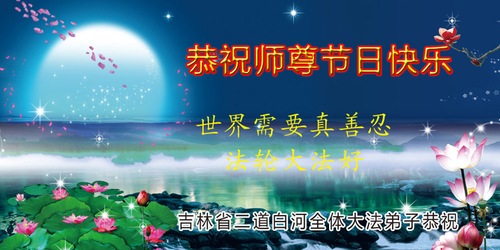