(Minghui.org) Falun Gong practitioner Ms. Shen Qing, who was arrested on May 9, 2013, is still being held at the Wushuidao Detention Center in Hexi District. 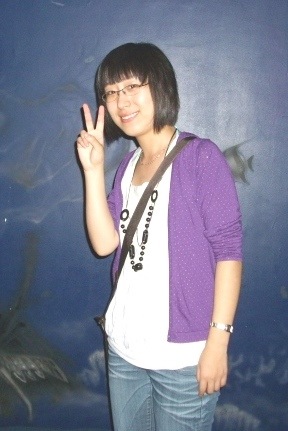 Ms. Shen mother, Ms. Shen Huafeng, also a Falun Gong practitioner, was arrested on December 21, 2010 and sentenced to four years in prison. Ms. Shen Qing tried to appeal for a redress of her mother's case. Consequently, she was then monitored and her phone line tapped. She was arrested on May 9, 2013 at the subway station near her home. Her arrest was later approved by the authorities.

Her family asked for Shen Qing's release but the police refused. They threatened that they would give her a prison sentence of more than three years.

At Tianjin Women's Prison, the guards have tried to force Shen Qing's mother to persuade her daughter to give up her belief with phone calls and videos.

Ms. Shen's mother divorced when she was young. Shen Qing lived with her mother for a long time until her mother remarried. The childhood separations left a wound in her heart. After she started practicing Falun Gong with her mother, Shen Qing was able to overcome the pain and regain her happiness. However, the communist regime does not allow any freedom of religion and is now working hard to have her give up her belief.

“People from All Walks of Life Benefit from Dafa”