(Minghui.org) Ms. Cui Hai, a Falun Gong practitioner from Wuhan City, Hubei Province, had her power cut off by the Domestic Security Division. Then she was followed and illegally arrested. Since the arrest, Ms. Cui has been held in a brainwashing center, detention center and a hospital. Nine months have passed. During this period, she has been subjected to brutal interrogations and beatings by the guards many times.

Rather than release her, the Wuhan City 610 Office under order from the Chinese Communist Party (CCP) is in the process of charging Ms. Cui with a fabricated crime. 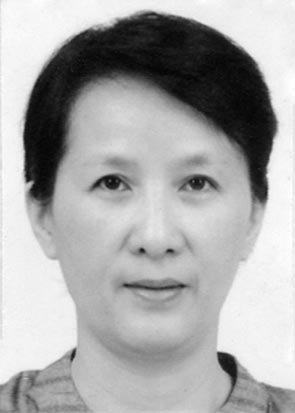 Forced in homelessness and arrested

Forced to leave home and become homeless in another city to avoid persecution, Ms. Cui Hai was followed and arrested by police from the Domestic Security Division in the Wuhan City Police Bureau on October 17, 2012. Officers led by Cai Heng confiscated her bank card, a cellular phone and cash totaling 20,000 yuan.

Ms. Cui has been tortured at the notorious Hubei Province Brainwashing Center and held at the Wuhan Ankang Hospital (aka Wuhan City Police Bureau Drug-abuse Assistance Bureau). Officers from the Domestic Security Division in the Wuhan City Police Department recently transferred fabricated evidence to the Jianghan District Procuratorate in order to frame Ms. Cui. Her family members and lawyer have not been permitted to see her. When her lawyer requested to check her file, he was turned down.

Persecuted for her belief

Ms. Cui Hai studied at the Hubei Province Traditional Opera School as a child. After graduation, she served in the military and was transferred to a civilian job at the Wuhan Chemicals Import and Export Company. Her abilities earned her a post as general manager in Guangzhou. She contributed greatly to the company.

Ms. Cui was later diagnosed with gallstones, as well as severe gastric and gynecological disorders. She tried many treatments but her health did not improve. She began practicing Falun Gong in 1996, and soon, all of her illnesses disappeared. Then she plunged into work with a healthy body and more energy and enthusiasm than before. She was greatly admired by both her company leaders and colleagues.

Over the past 14 years, Ms. Cui Hai has been repeatedly arrested, detained, and sentenced because she refused to renounce Falun Gong. After being held in prison for three years, she was fired from her job, and thus lost her salary and benefits. She is now being secretly detained and tortured again.

Last October, Ms. Cui was arrested by CCP police again. She was held at the "brainwashing center" in Jianghan District, Wuhan City for one week and then transferred to the notorious Wuhan Province Brainwashing Center (aka Hubei Province Juridical Education Bureau,) where she was severely tortured for more than two months. She was force-fed, injected with unknown drugs, beaten, doused with cold water in winter, deprived of sleep, and forced to inhale cigarette smoke directly into her nose. Later she was transferred to the Wuhan City No.1 Detention Center for one month and then transferred to Wuhan Ankang Hospital, where she is still being held. 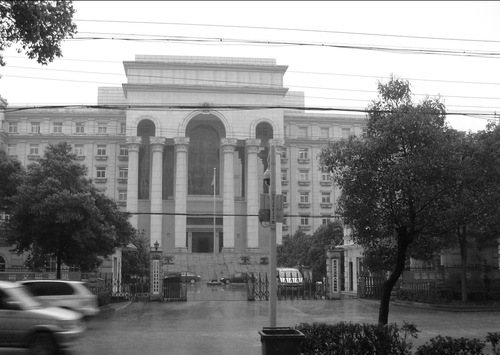