Family members have repeatedly demanded their release, but the city police department officials have been avoiding them. Knowing the facts, their neighbors in their village have gathered 242 signatures and asked the police to immediately release the three women. 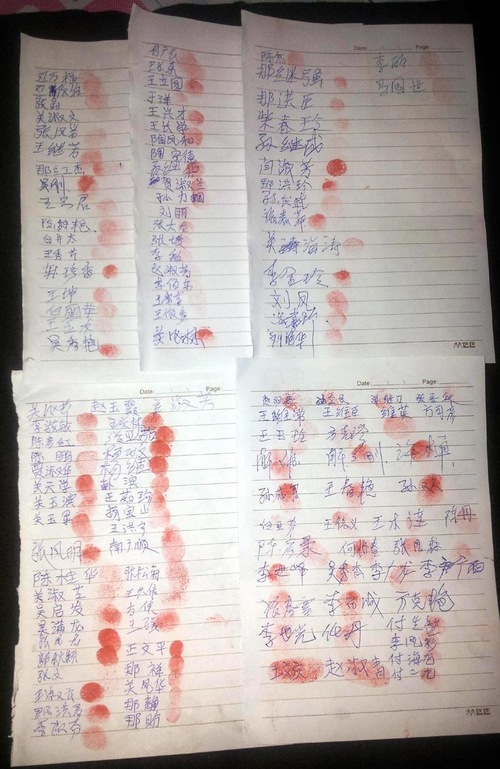 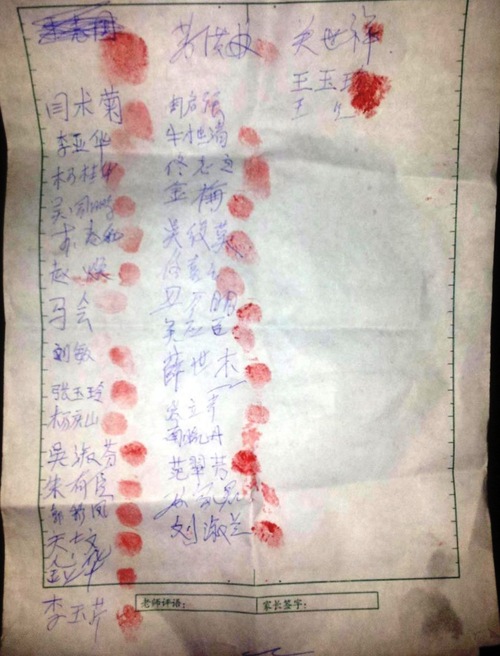 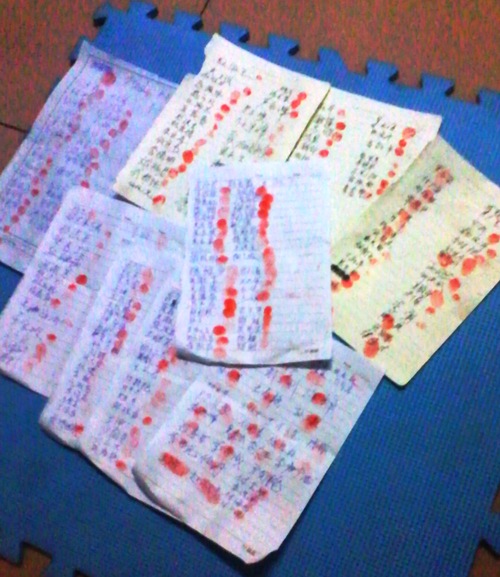 On June 23 at about 10:00 p.m, Ms. Yan Shufen, Ms. Zhang Xiuying, Ms. Jia Xiujuan, and Ms. Zhao Shufang were arrested by the city police while they were posting Falun Gong flyers in Wanjia Village, Huanxiling Township. They were taken to the city detention center. Village Party head Ren Xibin and the police went to their homes and searched them.

The four families were told to pay expenses of between 400 and 500 yuan for 10 days of room and board. Their families went to the Domestic Security Division and asked for the release of their loved ones, but the officers refused to meet them. When Ms. Zhao Shufang appeared to have a heart problem, she was released on June 26.

“A New Practitioner's Experience Sharing in a New Work Environment”