(Minghui.org) Mr. Yu Lifeng, a Falun Gong practitioner from Xinmin City, Liaoning Province, was sentenced to a seven-year prison term by a Chinese Communist Party (CCP) court. He was imprisoned at Dalian City No. 1 Jail on June 5, 2012.

Mr. Cao Yang, a practitioner who was arrested that same day, was sentenced to a five-year term.

Wang Jing was sentenced to three and a half years, and is now appealing the sentence.

Mr. Pan Youfa has been severely persecuted and twice the detention center has had to send him to the hospital.

The Persecution of Mr. Yu Lifeng

Mr. Yu Lifeng, 43, made a living by driving a taxi at night before he was arrested. At around 5:30 a.m. on August 28, 2012, when Mr. Yu Lifeng was filling up at a gas station, several plainclothes officers arrested him and took him to the Xinmin City Police Station.

Officers from the Xinmin City Domestic Security Division and the Xibeijie Police Station then broke into his home and garage and searched them. They confiscated much of his personal property and several thousand yuan in cash. They also confiscated around 12,000 yuan belonging to his friend, Li Huiling, which represented a year's profits from her small business.

Mr. Yu's wife, Yang Guifeng, was also arrested and taken to the Shenyang City Zaohua Detention Center. His 80-year-old mother-in-law was terrified and sat without moving for a whole day after witnessing the police actions. Ms. Yang Guifeng was not released until September 30, 2012.

The Intermediate Court panel of judges Shen Ying, Fan Youming, and Zhang Yong, as well as court clerk Wang Bing, reviewed the appeal. On March 27, they decided to uphold the original verdict. Mr. Yu Lifeng was put into Dalian City No. 1 Jail on June 5.

The Persecution of Mr. Pan Youfa

Mr. Pan Youfa, in his sixties, was a regional commander transferred to civilian work. On August 28, 2012, he was arrested when he was visiting practitioner Hu Lin. 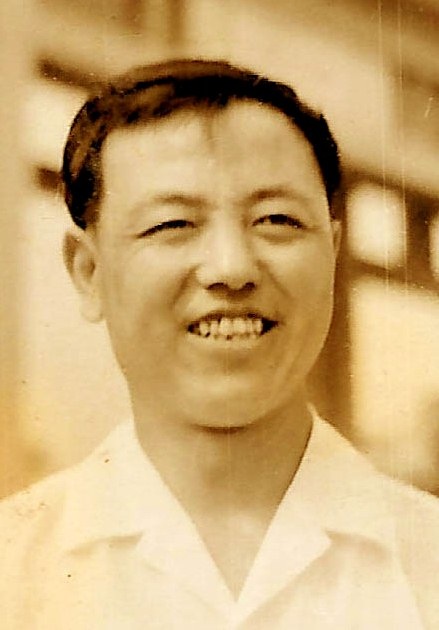 Mr. Pan was very strong before he was arrested. Police officers, including Chen Fuyang, beat and brutally tortured him, and he was soon near death. It was said that one of his ribs was broken and his brain was seriously injured. Xinmin City Detention Center officials had to take him to the hospital for emergency treatment twice, on April 9 and April 12. The doctor diagnosed “external brain injury” and “fluid on the brain.” Qi Fuchun, director of the Xinmin Detention Center, did not allow Mr. Pan's family to see his medical record. He lied to the family, telling them that he was fine.

The Persecution of Mr. Cao Yang

Mr. Cao Yang, a teacher from Shenyang City Xiongshi Arts School, was arrested while he was preparing for the new semester on August 28, 2012. The Xinmin City Court of Liaoning Province tried Mr. Cao on January 9, 2013, and again on January 22. They ignored the evidence and sentenced him to five years of imprisonment.

The lawyer who defended Mr. Cao accused the Xinmin City Police Station officers of fabricating evidence against Cao Yang. He played the evidence DVDs to show they contained nothing illegal.

The lawyer also pointed out that the prosecutor had tampered with the number of items put forth as evidence. The items supposedly signed for by the same person were signed with three different signatures.

Photos of the persons in charge of arresting Mr. Yu Lifeng:

“The "Gold Earring" Under the Chair”

“Mr. Xiang Bin Taken to a Brainwashing Center After His Illegal Sentence Expired”