A new practitioners wrote in his greeting, “I'm fortunate to learn about Dafa, and witness the miracles of Dafa. No matter what kind of politcal system holds power in the mainland, Dafa is deeply rooted in our hearts. Thank you Master for your compassionate salvation!”

The original Minghui.org report linked to at the bottom of this page features 24 cards and greetings. A selection of them is presented here. 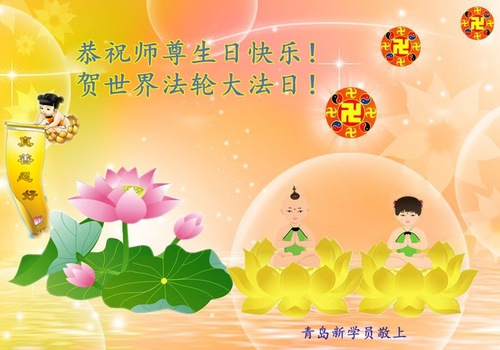 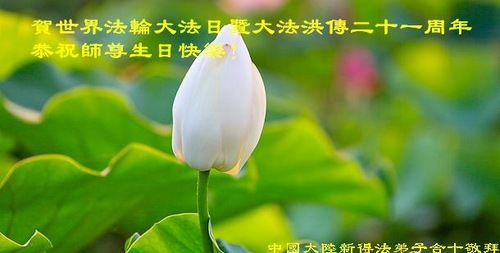 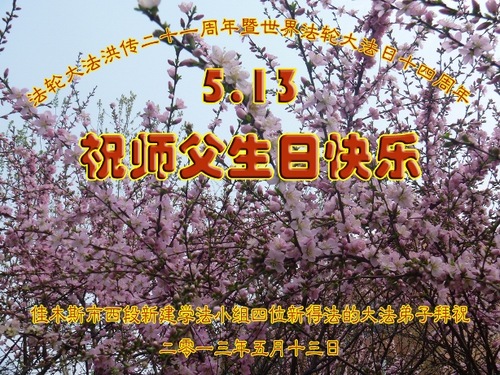 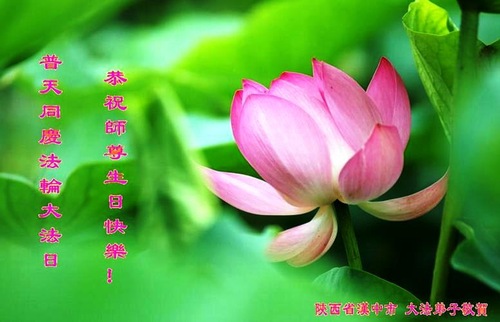