The International Society for Human Rights is a well-established international human rights organization based in Frankfurt, Germany. For many years the organization has been committed to exposing and stopping the Chinese Communist Party's (CCP) persecution of Falun Gong practitioners, and has actively helped rescue family members of practitioners in Germany who are imprisoned in China.

Various speakers were invited to address the working group seminar on China, including medical expert Professor Huige Li, U.S. computer expert Professor Shiyu Zhou, Detlef Alsbach, author of Persecuted Hearts, Wei Liu, a Falun Gong practitioner who was illegally detained by the Chinese regime many times, and a Falun Gong practitioner who is campaigning to rescue his mother, imprisoned in China. 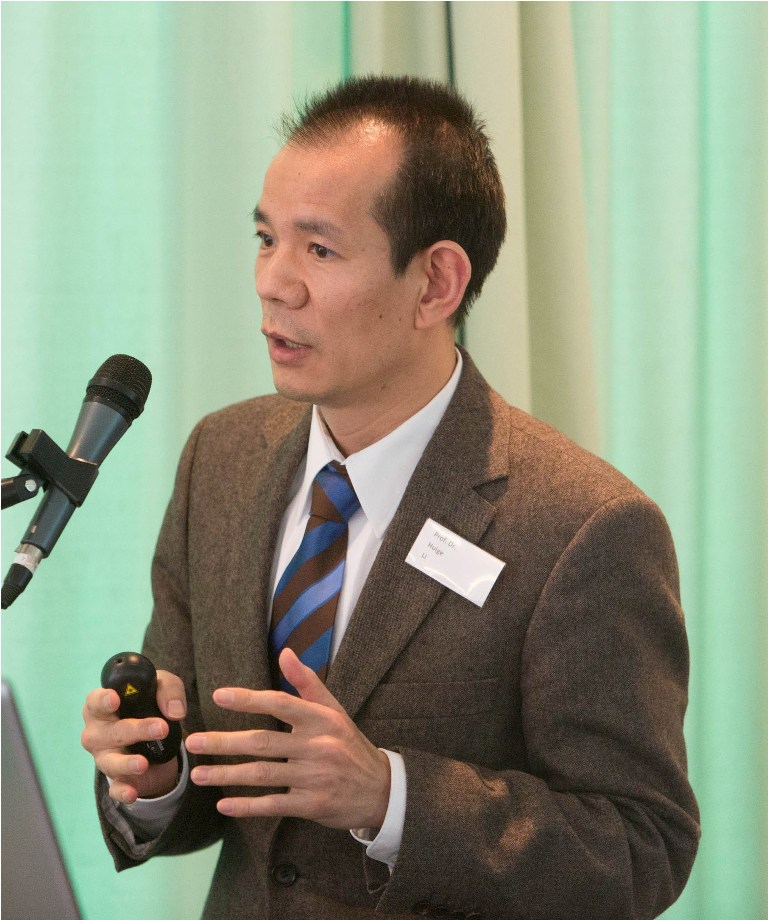 Professor Huige Li analyzed the recent history of organ transplants in China, covering the past ten-plus years. He raised the question of why the number of organ transplant operations surged after 1999 when the persecution of Falun Gong started.

He also highlighted the fact that the CCP initially denied the accusations that they were using imprisoned Falun Gong practitioners as a living organ bank. In 2005, under international pressure, the CCP shamelessly claimed that the source of organs for transplant surgeries was death row inmates. However, it should be noticed that the number of executed death row prisoners is actually far fewer than the number of organ transplant surgeries in China. 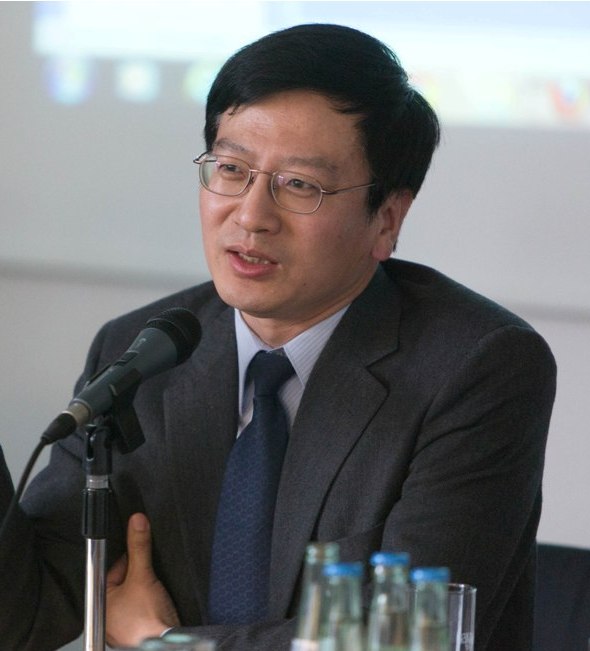 Professor Shiyu Zhou, a computer expert, demonstrated how the CCP invested heavily in Internet censorship in China. He spoke about how the regime spent huge amounts of money to bribe oversees media to speak for the CCP.

Zhou introduced the Global Internet Freedom Consortium (GIFG), which has helped persecuted groups worldwide to successfully break through Internet blockades in China and other countries, bringing a glimmer of hope to those who are pursuing freedom under oppressive regimes. 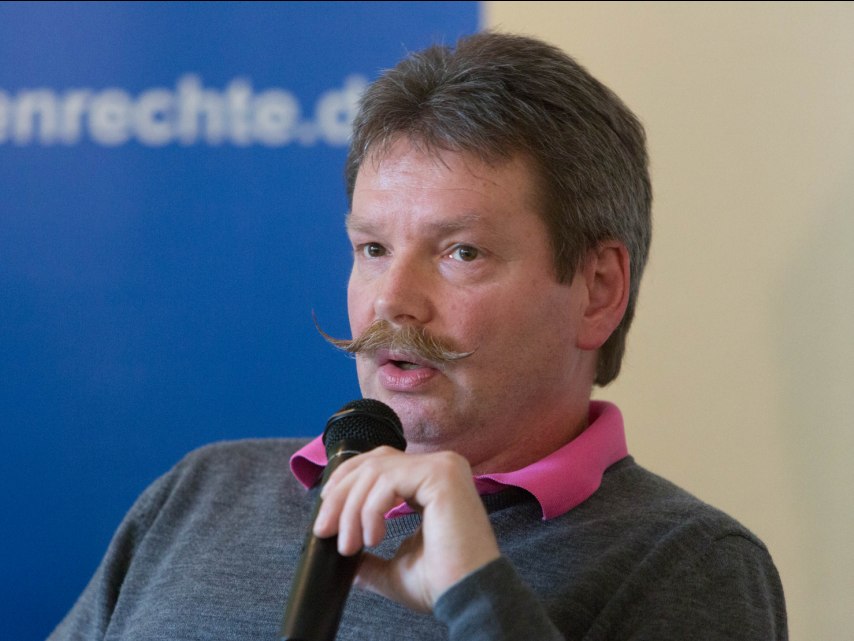 Detlef Alsbach, author of Persecuted Hearts, told the audience that he was shocked when he received a Falun Gong flyer a few years ago and learned that Falun Gong practitioners were being persecuted and their organs were being harvested by the Chinese Communist regime.

As a professional writer he made a thorough investigation on his own, then began writing a book about live organ harvesting in China. In an interview after his presentation, Mr. Alsbach mentioned that it took him a much longer time, two to three times longer than average, to finish the book, because it was such an emotionally difficult subject. He said that live organ harvesting also occurs in other countries, but only in China is such an offense being committed systematically, supported by the ruling regime. 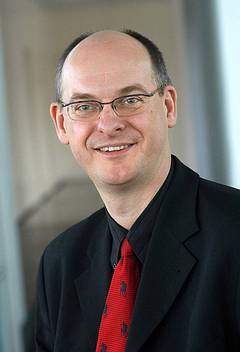 ISHR speaker Mr. Martin Lessenthin pointed out in an interview, "Organ harvesting is not only a physical offense, but is also a sin of the soul." He said that he met David Kilgour and David Matas in Germany four years ago, and learned about the organ harvesting from living Falun Gong practitioners.

Mr. Kilgour, a former Canadian MP and Secretary of State for the Asia Pacific region, and Mr. Matas, a human rights lawyer, conducted an extensive investigation into the allegations of live organ harvesting in China and found them to be true.

Mr. Martin hoped that such offenses would be brought to an end within four years, because the whole world knows the facts, and the international community is taking action to raise awareness and enact legislation and policies to stop these crimes.

“Looking Inside to Help Others”