As in previous years, show-goers were enchanted by the beauty of Shen Yun's signature choreography, colors and costumes. Many were pleased to discover a deeper layer of spirituality within the performance, with allusions to the meaning of life and divine ancient culture permeating the music and dance programs.

With a brand-new production each year, Shen Yun's ability to transcend the boundaries of language, culture and race continues to bring inspiration and hope to diverse audiences across the globe. Robust ticket sales worldwide reflect how people from all walks of life yearn for an experience that some have described as “a slice of heaven here on Earth.” People in Houston were no exception.

Meaning of Life Made Relevant 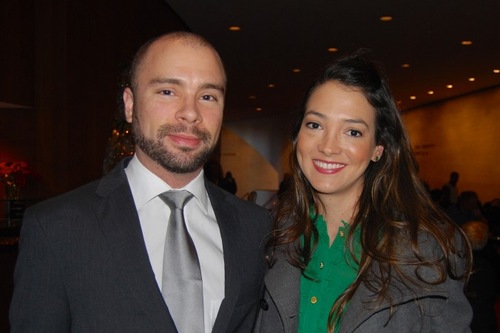 “The philosophical part, the universal objective is that which everybody can relate to... To seek the truth of what the meaning of life is,” said Luis Delgado, who makes a living as an investor.

Mr. Delgado attended the matinee performance on December 24 with Ana Rico, a jewelry and graphic designer. Both were blown away by the artistry through which the history was displayed.

“I think everyone can relate to it. It’s great... It’s the last standing civilization that’s been standing after so many years, thousands of years—that’s amazing that they [Shen Yun] are showing it to the rest of the world, not only to China,” Mr. Delgado added. “I’ve never seen something like this... Vivid, colorful, engaging.” 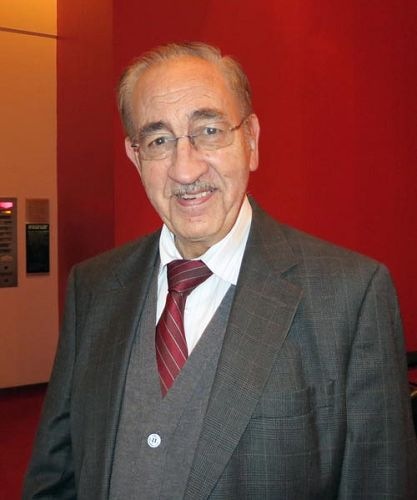 Dr. Gonzalo Uribe-Botero acknowledged the divine aspect of the performance and spoke highly of the Chinese traditions.

Dr. Gonzalo Uribe-Botero, a physician, spoke highly of Shen Yun's efforts to bring back the Chinese traditions through music and dance.

“This is something that we cannot lose. You cannot lose this kind of tradition... This is coming from heaven!” he said. 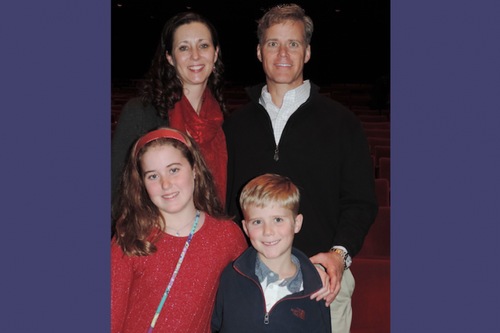 Brad Mitchell and his family

After watching the performance at the Jones Hall for the Performing Arts in Houston, Brad Mitchell, general manager and CEO of Quality Oil Tools, said his family thoroughly enjoyed the performance.

Mr. Mitchell also praised Shen Yun’s unique orchestra: “I like the music a great deal... I thought the conductor and the orchestra were really well done, especially with the traditional Chinese instruments blended with the Western instruments. Fabulous job!”

Shen Yun's Spirituality Speaks to Everyone 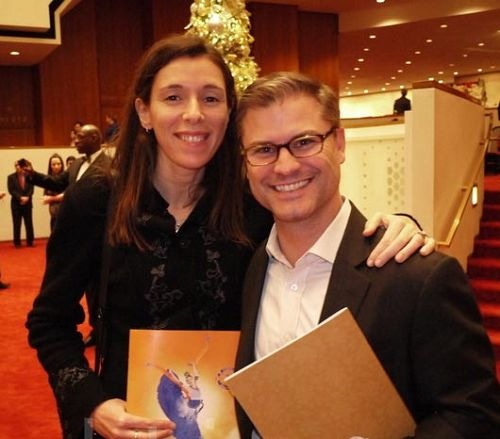 Mr. Scott Mackey, a banker at Wells Fargo, thought Shen Yun speaks to everybody on a spiritual level.

“Spiritually touched everybody, regardless of whether they realized it or not,” he said. “God set eternity in our heart. When spirituality is brought out in any kind, it speaks to everybody. There's something in these [Shen Yun] pieces for everyone, especially when it talked about spirituality.”

The stories presented by Shen Yun through classical Chinese dance have “a deep, long sense of history” and “ancient quality” and are inspiring, noted Mr. Mackey. 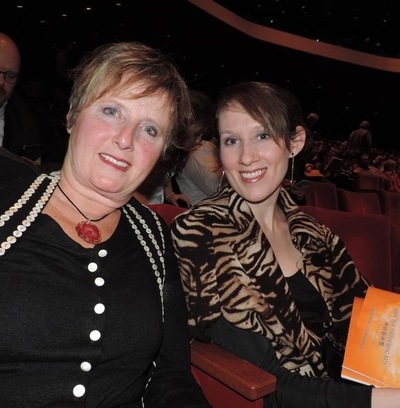 Ms. Rosalie Jerome's family lived through the Holocaust. She commented about the fact that Shen Yun is not able to perform in China: “We were just discussing a famous person, I can’t remember the name, saying, 'The way you destroy a nation is by stealing their past and their culture...' Obviously, it is happening in China today— you can’t show this beauty [of Shen Yun there]. The same thing happened with the Nazis in Germany—they were burning the books, destroying the arts.”

New York-based Shen Yun Performing Arts was formed in 2006 with the mission to revive 5,000-year traditional Chinese culture, which has been largely destroyed under the communist rule in today's China. Shen Yun comprises four equally large companies that tour the world simultaneously each year. One of the four companies will embark on the Canadian leg of Shen Yun's 2014 world tour in Quebec City on December 27.

For more information about Shen Yun, including all of its 2014 tour dates and locations, please visit ShenYunPerformingArts.org.