(Minghui.org) The 2014 season for Shen Yun Performing Arts is just around the corner. Shen Yun's annual world tour presents beauty, hope, and a sense of wonder to audiences the world over, delighting millions of showgoers over the past seven years. Shen Yun has taken performing arts to new heights and become an international cultural phenomenon. This year's performances in Canada will start on December 27 in Quebec City.

Acknowledging the artistic value and contributions of Shen Yun, various Canadian leaders have sent letters to celebrate this world-class performing arts event with its Canadian audiences and local presenters.

“In a multicultural and diversified society like ours, such a high-quality production is a great source of enjoyment.” says His Excellency David Lloyd Johnston, Governor General of Canada.

“I would like to thank the Falun Dafa Association of Canada and all organizers and sponsors for making this event possible,” writes Chris Alexander, Canada's Citizenship and Immigration Minister.

Shen Yun Praised as an Inspiration of Chinese Traditional Culture

This is the fourth consecutive year that His Excellency David Johnston, Governor General of Canada, extends warm greetings to Shen Yun and its audience. He writes in his letter:

“The long classical Chinese artistic tradition encourages all Canadians to be inspired by the talent of these artists and to appreciate the splendour of the Chinese culture. I thank the members of the Shen Yun company for providing us with such wonderful entertainment, which enriches our Canadian cultural mosaic and has delighted connoisseurs of excellence for thousands of years.” 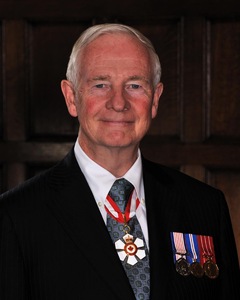 Prime Minister Harper has extended warm welcomes to Shen Yun each year since 2007. He describes Shen Yun as “an exquisite presentation of classical dance and music inspired by 5,000 years of traditional Chinese culture.”

“I would like to commend tonight's performers for sharing their talent with audiences throughout the country and around the world and for advancing Chinese performing arts in Canada,” he continued. 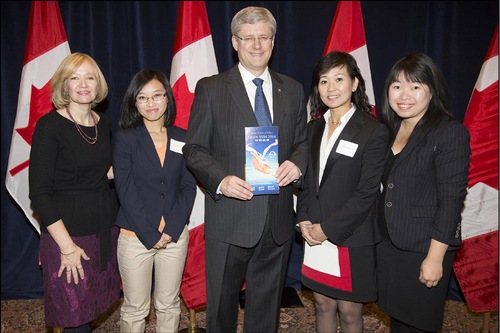 Chris Alexander, Canada's Citizenship and Immigration Minister, says, “Music, art and dance transcend cultural boundaries and are great mediums for intercultural dialogue and understanding... As Canada's Citizenship and Immigration Minister, I would like to convey our government's appreciation for the contributions that you make to Canada's success as a prosperous and culturally rich democracy.” 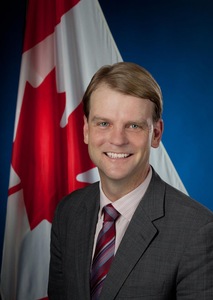 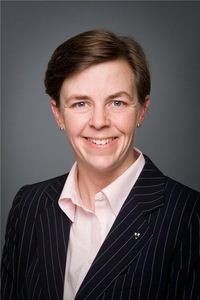 The Shen Yun 2014 Tour will begin in Houston, Texas, on December 23. The tour covers 95 cities with over 300 performances. The one-month 30-performance portion in Canada starts with Quebec City on December 27 and will also visit Ottawa, Montreal, Hamilton, Vancouver, and Toronto.

“Podcast (Cultivation): "Letting Go of Qing to Save Sentient Beings"”