(Minghui.org) Doctors against Forced Organ Harvesting (DAFOH) held a press conference in Geneva, Switzerland on December 10, 2013, to call for an immediate end to the Chinese communist regime's forced organ harvesting from living Falun Gong practitioners. DAFOH announced that within just 5 months, 1.5 million people from more than 50 countries and regions around the world signed a petition to support this cause.

The DAFOH delegation, composed of three doctors and three legal experts, hand-delivered the petition to the Office of the United Nations High Commissioner for Human Rights on December 9, the eve of the International Human Rights Day.

The petition requests the UN to 1) “call upon China to immediately end the forced organ harvesting from detained Falun Gong practitioners,” 2) “initiate further investigations that lead to the prosecutions of the perpetrators involved in this crime against humanity,” and 3) “call on the Chinese government to immediately end the brutal persecution of Falun Gong, which is the root cause for the forced organ harvesting.” 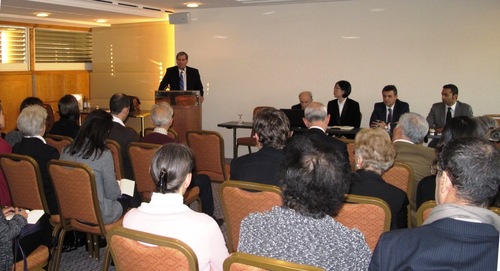 Doctors against Forced Organ Harvesting (DAFOH) held a press conference in Geneva, Switzerland, on December 10, after hand-delivering 1.5 million petition signatures to the UN to call for the end of forced organ harvesting in China. 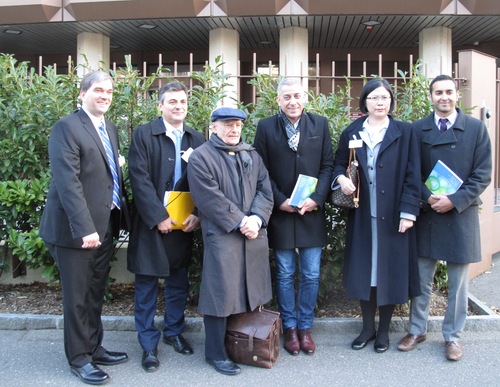 DAFOH plans to continue to expand the impact of this global effort to raise awareness and form a concerted effort to end forced organ harvesting in China. 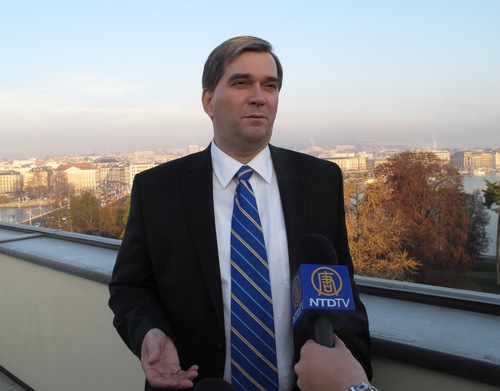 Dr. Torsten Trey, executive director of DAFOH, said that the good will of 1.5 million people cannot be ignored.

“We collected signatures for this petition within 5 months. We collected 1.5 million signatures in more than 50 countries and regions,” said Dr. Torsten Trey, executive director of DAFOH. “For us, it's a very large number... There are even more supporters who were interested in supporting us. They heard about it and wanted to sign, but didn't get a chance to sign.”

“What we want to do now is to bring the impact of the petition to a broader audience,” he added. “That means, we'll talk to people, see different representatives in the political and medical fields, and we'll tell them that we have a petition that 1.5 million people have signed—this cannot be ignored.”

The DAFOH delegation asked the UN High Commissioner of Human Rights to set up a team to further investigate the Chinese regime's crime of forced organ harvesting from prisoners of conscience, the majority of whom are Falun Gong practitioners. The request was submitted in writing, along with other informational materials, during their meeting on December 9.

Two Canadian investigators, human rights lawyer David Matas and former Member of Parliament David Kilgour, confirmed the existence of large-scale forced organ harvesting from living Falun Gong practitioners in China in 2006, after conducting a thorough independent investigation. Despite the mounting evidence and international pressure, the Chinese regime has remained silent on the issue. The DAFOH delegation asked the UN Human Rights Committee to break through the silence and publicly discuss the issue. 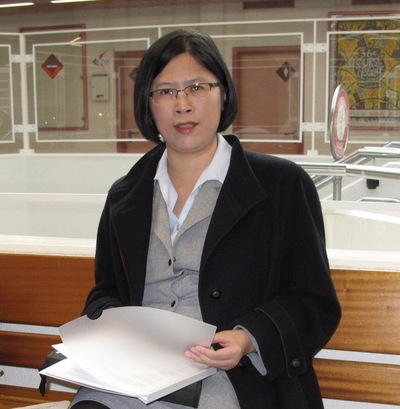 Ms. Theresa Chu, DAFOH's legal adviser for the Asia-Pacific region, was part of the delegation that met with Ms. Navi Pillay, the UN High Commissioner for Human Rights, on December 9. She asked the Commissioner to investigate what happened to thousands of Falun Gong practitioners who have gone missing, and whether there are concentration camps in China where Falun Gong practitioners are being imprisoned and killed on demand for their organs.

“It is not only the matter of stopping the persecution of Falun Gong, but also the issue of putting an end to the genocide happening in the 21st century,” Ms. Chu said during the press conference.

Mr. Matas believes that the High Commissioner can initiate the investigation on her own. The delegation requested a written confirmation from the Commissioner at the meeting that this step would be taken.

Medical Community Stands Up for Justice

Dr. Adnan Sharif, a transplant specialist from the UK, was part of the DAFOH delegation at the press conference. He pointed out that from a medical perspective, transplantation is dependent on willing donors coming forward; however, the data extracted from China includes definite descriptions of short waiting times for people to get a heart or lung transplant, which is not possible if organs are collected from voluntary donors.

Dr. Sharif also noted that there seems to be no logical reason why prisoners are being subjected to frequent blood tests and physical exams, as there is not much medical benefit for them as individuals. While it's difficult to collect direct evidence, he said, multiple pieces of evidence collected from investigators around the world thus far point to the fact that forced organ harvesting is indeed taking place in China.

“From a medical perspective, we need to make sure that those ethical standards that govern transplantation are unanimous around the world. We feel that we should bring forced organ harvesting to an immediate end and look into these allegations further,” concluded Dr. Sharif.

Medical professionals attending the press conference expressed deep concern about the issue. Khelfa Mourad, a pharmacist, praised DAFOH for its efforts in collecting 1.5 million signatures and submitting them to different organizations. This is a big step forward, he said, urging the organization to keep up its efforts.

Ms. Chu brought 920,000 signatures, collected from 10 Asian countries, for submission to the UN. Among those, more than 10,000 were from doctors.

Worldwide Efforts to End the Persecution 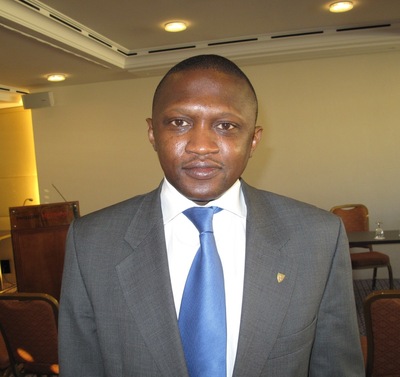 Biro Dianwara, director of Interfaith International, called for the end of genocide taking place in China.

Mr. Biro Dianwara, director of Interfaith International, was one of the attendees at the press conference. He expressed appreciation and support for DAFOH's efforts, saying that it's time for the international community to jointly make an effort to end the Chinese communist regime's persecution of Falun Gong.

“We cannot accept this genocide and allow it to continue in the 21st century. We should take action to stop it now,” he said.

The UN should disseminate the information regarding forced organ harvesting from living Falun Gong practitioners to all of the member states of the Human Rights Council, he added, so that people more people could learn the true situation and speak up against this ongoing atrocity—because keeping silent about a crime is equivalent to being an accomplice to the crime.

“The Wonder of Dafa Is Real”