(Minghui.org) At the New Year, Falun Dafa practitioners around the world traditionally send greetings to the Minghui website. With the greetings are scores of homemade greeting cards, poems, and photographs sent to respectfully wish our compassionate and selfless Master Li Hongzhi a Happy New Year. They express their gratitude for Master’s compassionate salvation. In this report, we list some of the greetings sent to revered Master from Falun Dafa practitioners in 83 areas in China: 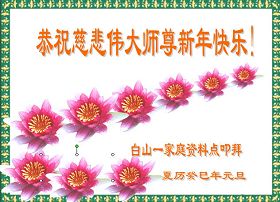 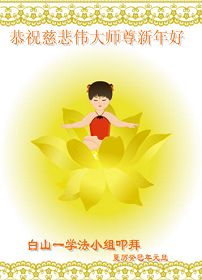 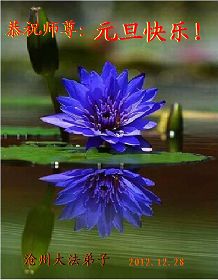 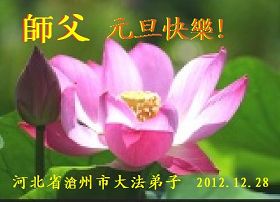 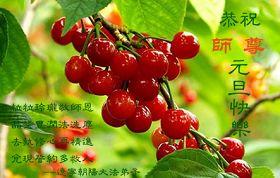 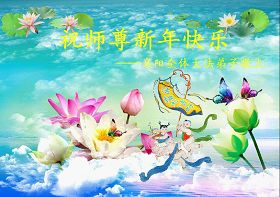 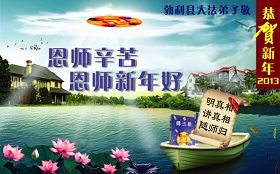 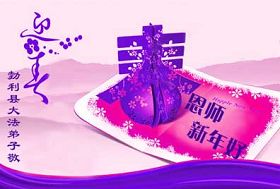 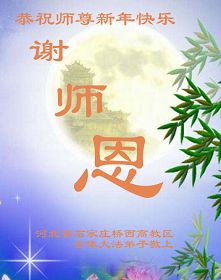 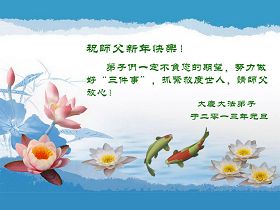 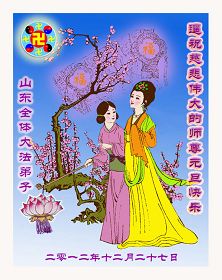 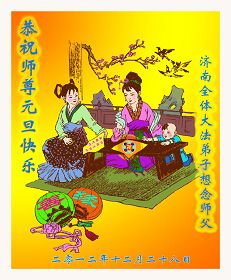 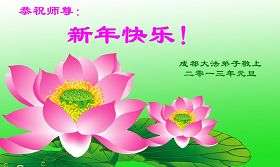 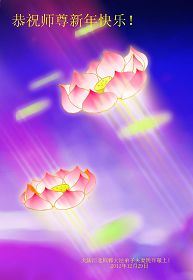 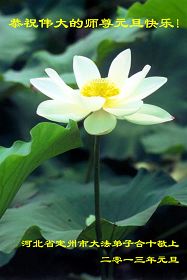 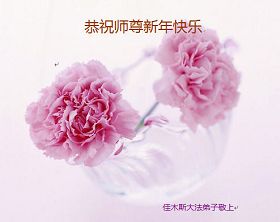 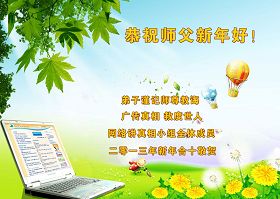 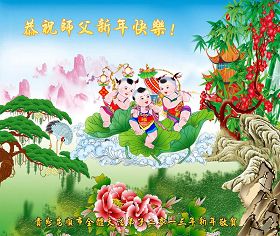 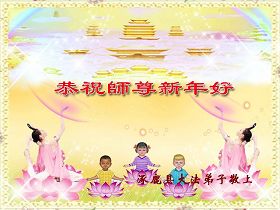 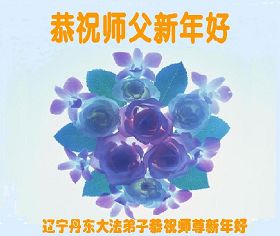 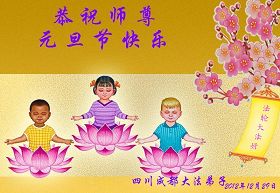 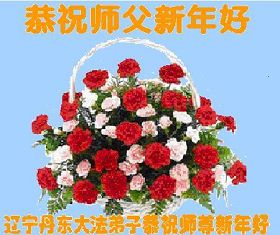 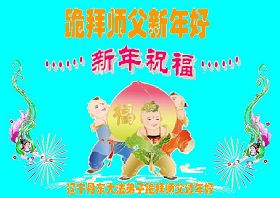 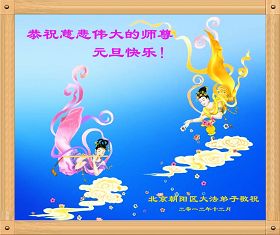 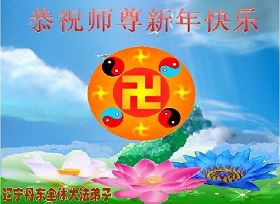 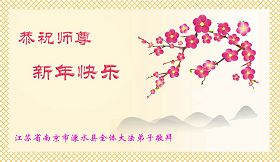 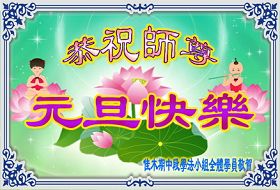 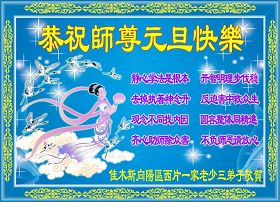 “Anshan City Practitioner Ms. Yong Fang in Prison, Her Sister Dies as a Result the Persecution ”