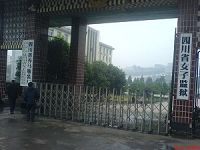 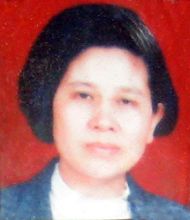 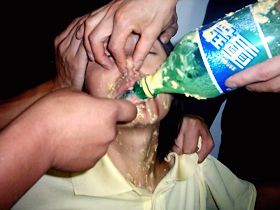 “Only by Clarifying the Facts Consistently Can We Cultivate Ourselves Well”

“Benefits from Belief in Dafa”