Ms. Yang Weifang, 44, from the Qiaokou District in Wuhan, was arrested by the police in March 2010. She was sentenced to one year in the labor camp. When her family came to visit her on December 17, 2010, labor camp officials denied their request to see her. Her mother has been refused visiting rights many times before. 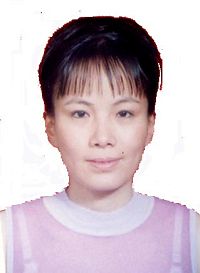 2. Ms. Wang Yujie, 23, from Xiantao City, Hubei Province, was arrested by officers from the Manchunjie Police Station in March 2010. She was sentenced to one year of forced labor, and is being detained in Division 6 of the labor camp. Ms. Wang was brutally tortured and was forced to remain standing for long periods of time. She was only allowed to sleep between 2 a.m. and 5 a.m. 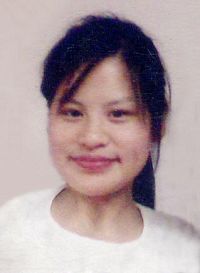 3. Ms. Xiao Yingxue, 41, from Qiaokou District in Wuhan, was arrested when she was seen speaking to people about Falun Gong on June 27, 2010. She was sentenced to one year and three months, and is currently detained in Division 5 of the labor camp. This is the second time she has been detained at a labor camp.

4. Ms. Yu Kun, 46, was sentenced one year and six months and is currently detained in Division 6. When she was sent to a labor camp in 2009, she was beaten, forced to remain standing for long periods of time, and was forced to write a guarantee statement to say that she would give up the practice of Falun Gong.

5. Ms. Li Juhua, 55, from Huangpi District in Wuhan, was arrested by agents from the Huangpi 610 Office on August 19, 2009. She was sentenced to one year and six months, and is detained in Division 6. Her family has been to visit her five times, and each time they were denied the right to see her. Guard Hu Fang said, “No family visits are allowed for Li Juhua.”