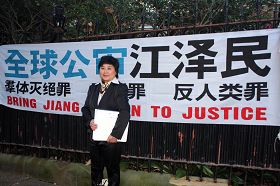 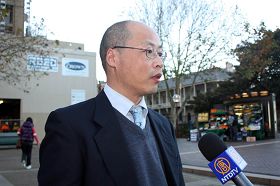 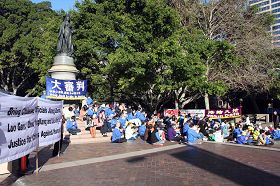 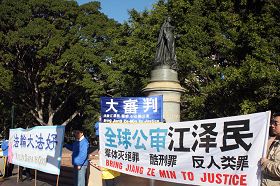 “Rectifying the Selfishness that Brings Out Boredom and Melancholy”