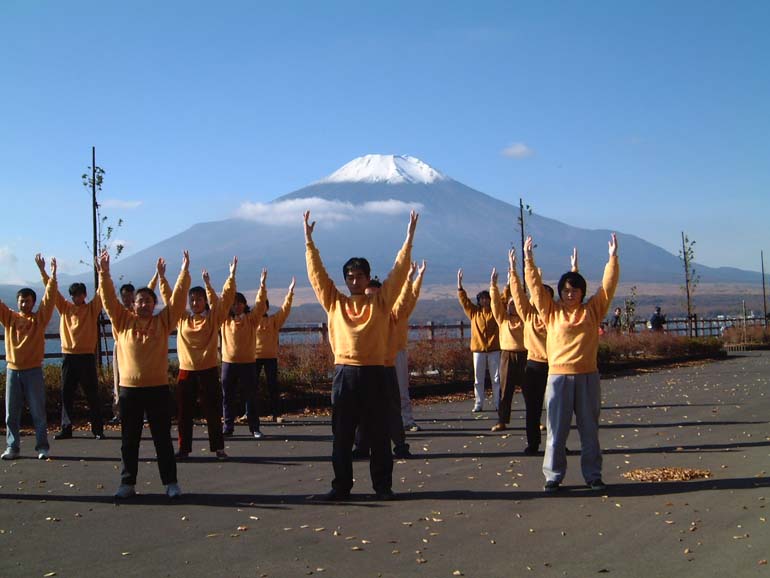 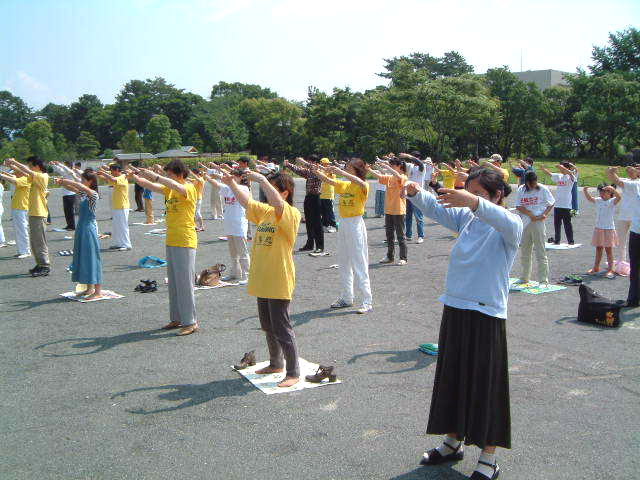 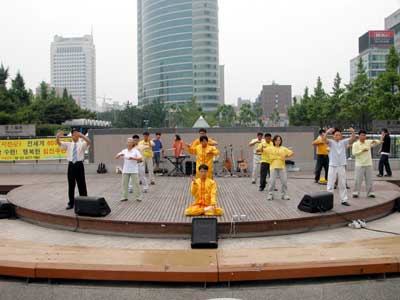 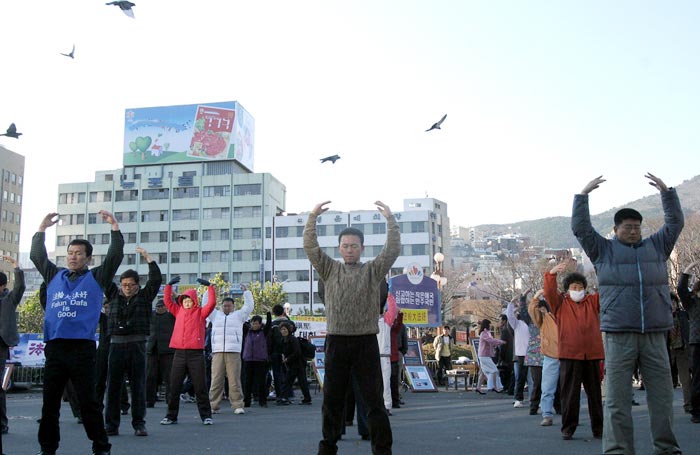 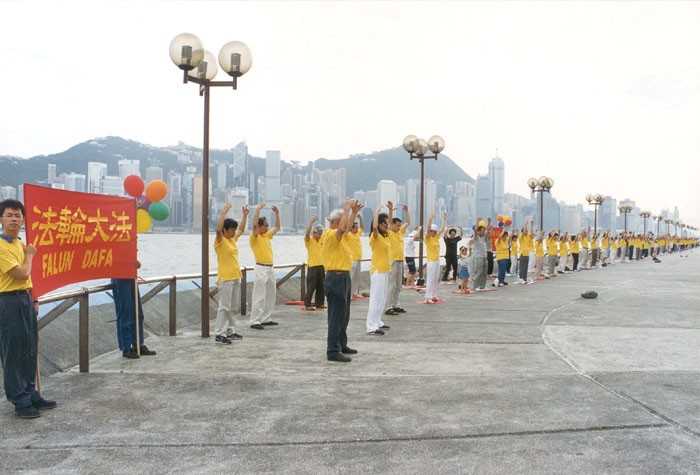 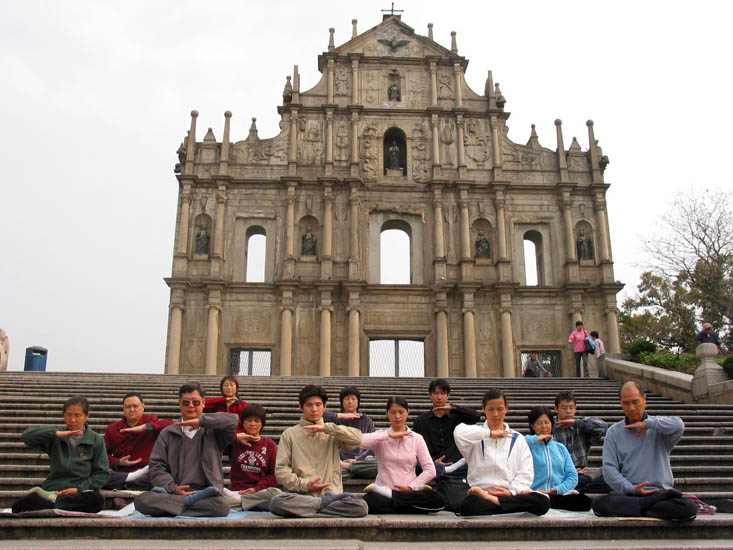 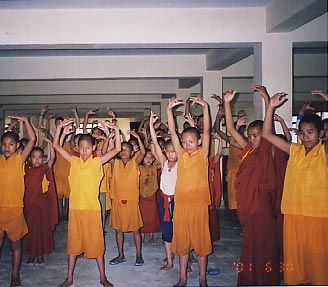 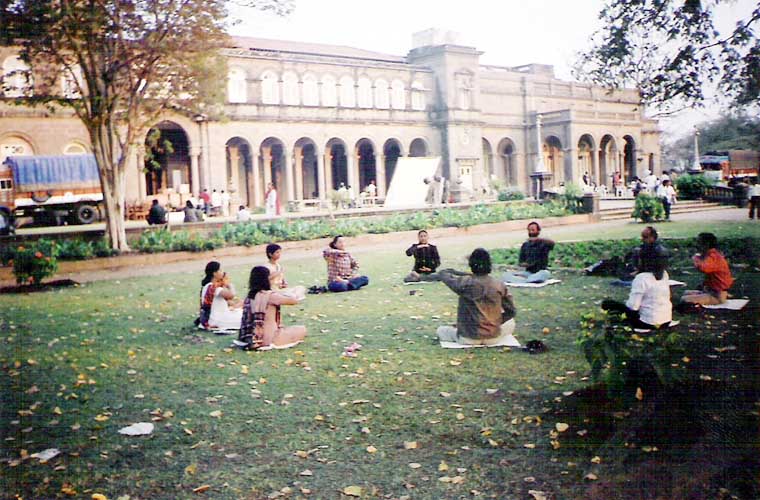 More than 1,000 students of the Police Training Academy in Delhi learned to practice Falun Gong (April 2009) 1,200 students of a public school for girls in India learn to do the Falun Gong exercises (2006) 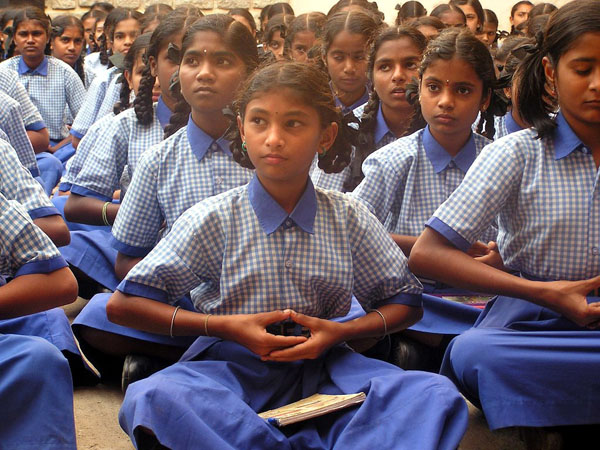 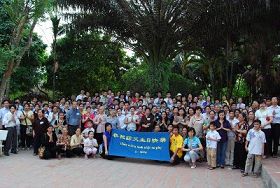 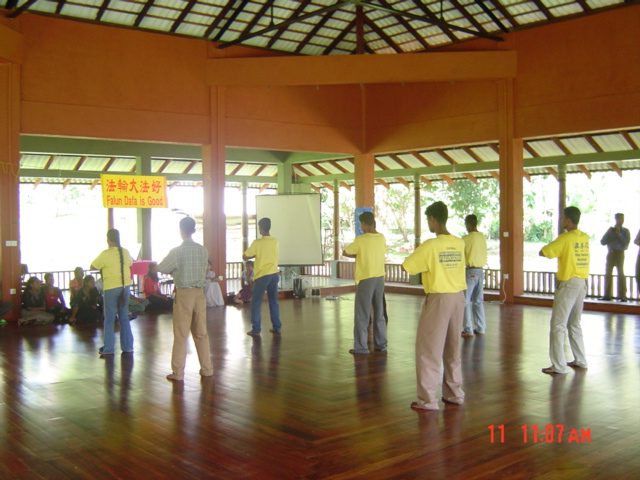 Promoting Falun Dafa in the Philippines (2003) Falun Gong practitioners demonstrated the exercises at Pattaya Beach (May 2005) 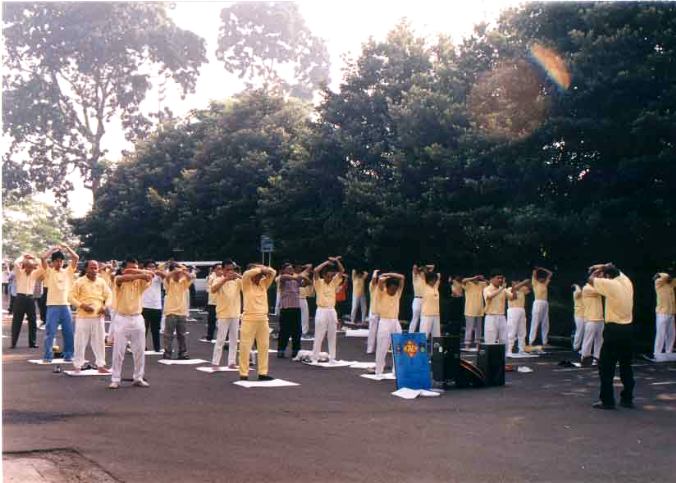 Group practice in Indonesia (May 2001) 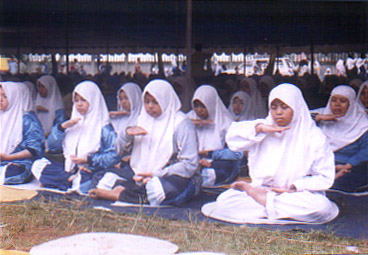 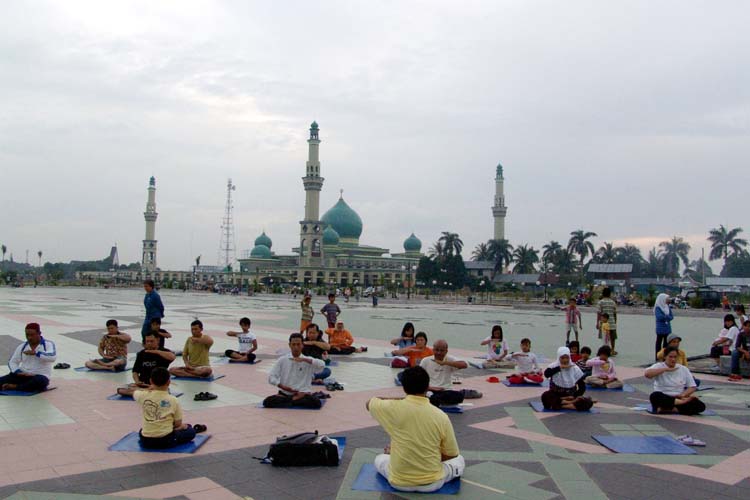 Group practice in front of a Mosque in Sumatra (2005) 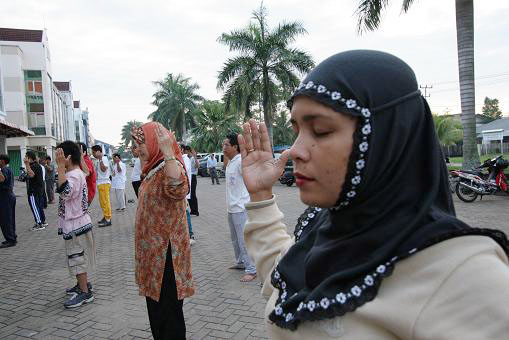 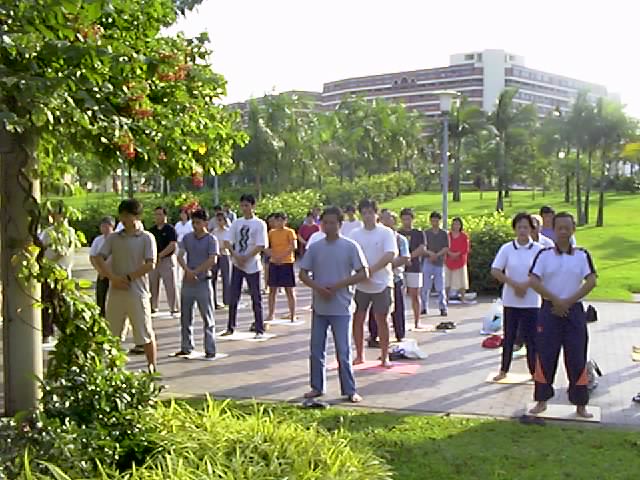 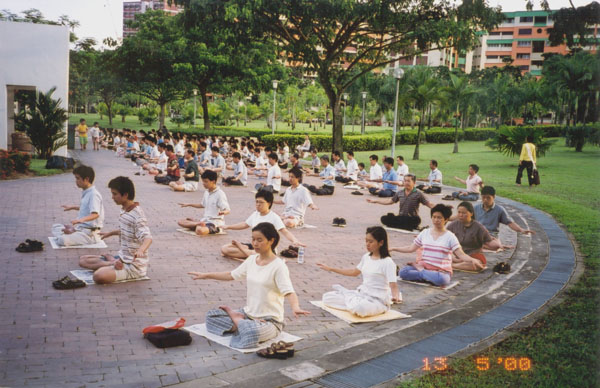 “Fortunate to Walk on the Divine Path”