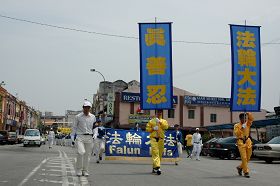 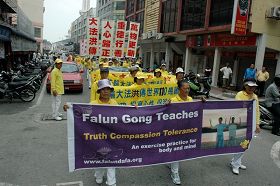 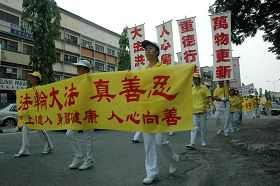 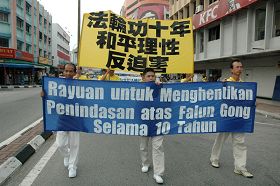 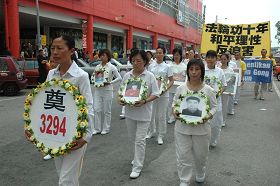 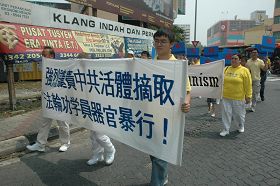 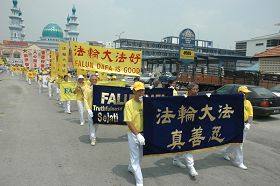 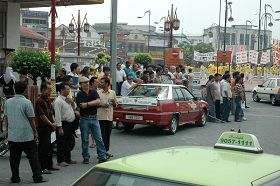 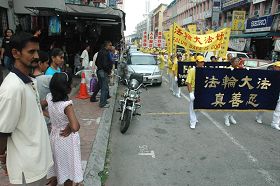 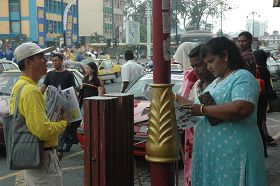 “Yokohama, Japan: Practitioners Hold Rally and March to Call for an End to Ten Years of Persecution (Photos)”