Several people verified that the Domestic Security Division of Shenyang City was monitoring via wireless surveillance. At the village where one of the practitioners was arrested, an eye-witness reported seeing a wireless surveillance vehicle come by on two consecutive days. Immediately, upon breaking in, the police asked the location of the computer. 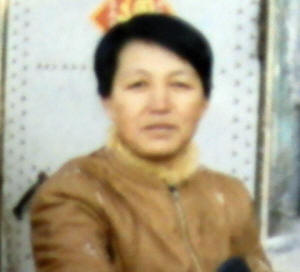 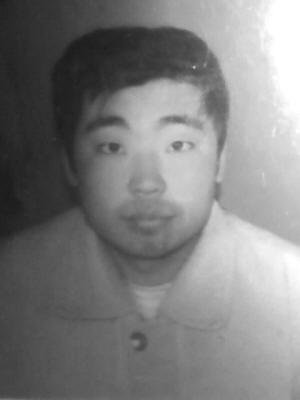 The police officers offered no identification upon breaking into the practitioners' homes. Furthermore, family members of the arrested practitioners were given no detention notice even more than ten days after the arrests. Family members went to the Domestic Security Department asking for the release of their loved ones. Jiang Lijun would not let them visit. He even said that Ms. Wang Jinfeng was detained, elsewhere, at Shenyang City Detention Center No. 1. Upon contacting Detention Center No. 1, family members were told that no such person was detained there.