(Clearwisdom.net) Since June 2008, citing security for the Olympic Games and the Torch Relay, agents of the 610 Office in Shuangyashan City, the 610 Office in Baoqing County, and the National Security Team in the Public Security Bureau ransacked many Baoqing County Falun Gong practitioners' homes, confiscating Falun Gong books, computers, printers, and other private property. 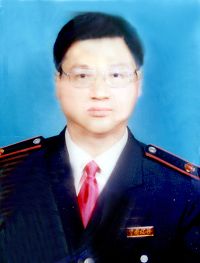 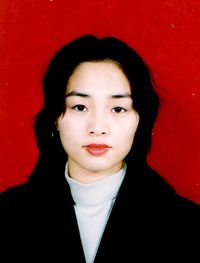 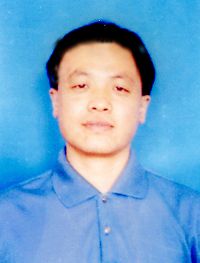 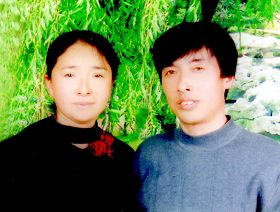 On November 18, 2008, CCP authorities in Baoqing County manipulated the court to illegally sentence these nine practitioners. Before the trial, the court clerks forced practitioners' family members to each slander Falun Gong; otherwise, they would not be allowed to watch the trial.