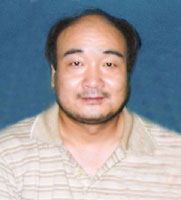 “Fellow Practitioners Need to Be Considerate of Each Other”