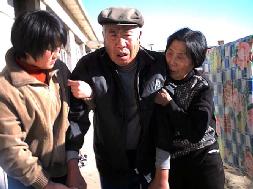 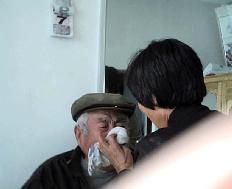 “Using the Law to Oppose the Persecution in China”

“The Most Precious Gift on Winter Vacation (Part I) (Photos)”