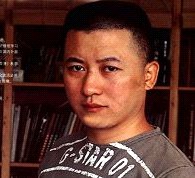 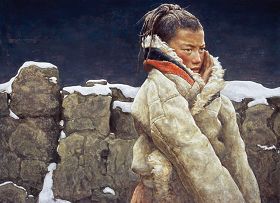 “Recounting the Persecution at No. 2 Women's Forced Labor Camp in Shandong Province”