Wiping Out "Wrong" Beliefs before the Olympics

Within a few days the world's attention will be focused on Beijing. The Olympics has been granted to China. Through 5000 years of history, China has contributed its rich culture to the world. While many millions will enjoy this one time ceremony, sadly, millions of others will not share the same joy as the rest of the world. In the name of "stability," they are suppressed for having the wrong belief. They are Tibetans, Christians, dissidents, the poor and dispossessed, Uighurs, and, the largest affected group, Falun Gong practitioners and their families. 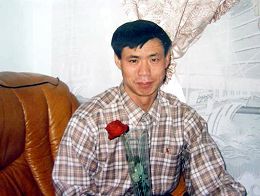 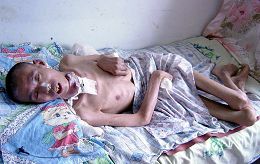 Thank you for your kind attention,

“Righteous Thoughts Are Important, Especially When We Are in Danger”