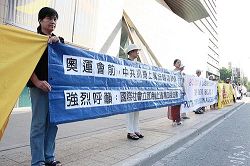 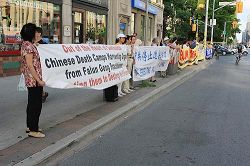 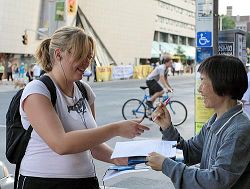 The persecution against Falun Gong in China has lasted for nine years. Before the Beijing Olympics, the CCP arrested more than 10 thousand practitioners. However Falun Gong practitioners have not given in to the brutality. They keep clarifying the truth to people and more and more people step forward to support Falun Gong. More and more Chinese recognize the evil nature of CCP and more than 41 million Chinese have quit the party.