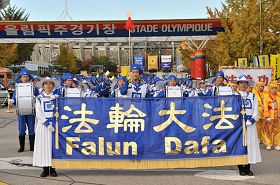 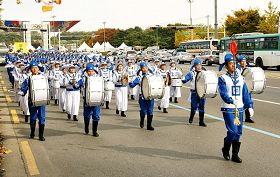 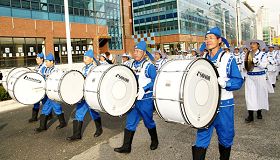 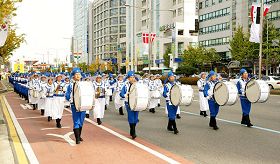 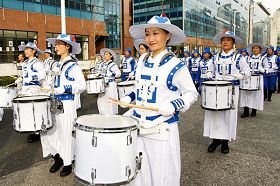 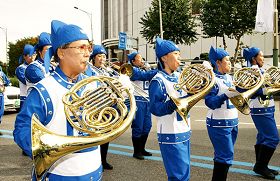 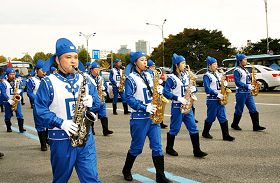 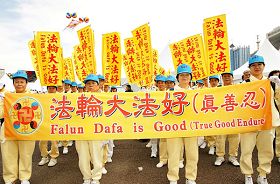 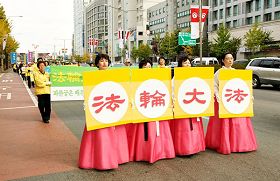 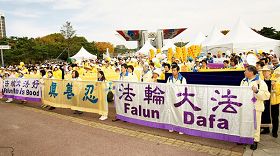 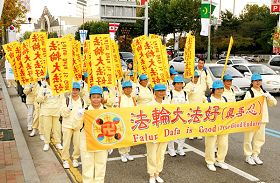 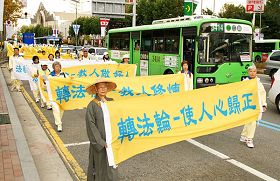 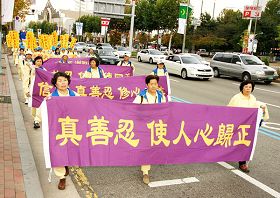 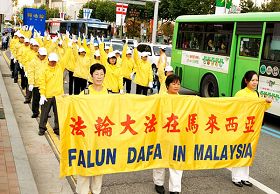 “FDI: Middle-Aged Farmer Dies of Torture--Northeastern Chinese man jailed for carrying 100 leaflets about the persecution of Falun Gong; he is killed of same persecution”