Under the invitation of Hamburg City Government and Chamber of Commerce, high level political and economic figures attended the Hamburg Summit held on August 13, 2006. Besides Wen Jiabao and Lee Kuan Yew,  Li Lanqing, former head of 610 office, and Bo Xilai, Chinese Minister of Commerce, were also invited, and both of them were sued in many countries for torture and crimes against humanity.

At around noon on September 2, practitioners in Hamburg went to the Ida Ehre Platz in downtown to explain the facts about Falun Gong to local residents and to expose the CCP's organ harvesting from living practitioners. They told people about the crimes of Li Lanqing and Bo Xilai in the persecution. After learning about the facts, many people signed the petition. Some people wanted to learn the exercises, understand the difference between Falun Dafa and other practices, and asked how to help practitioners to stop the persecution. 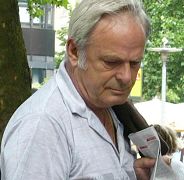 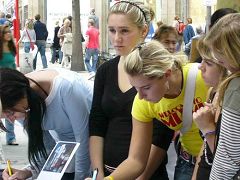 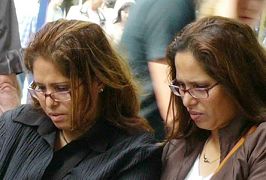 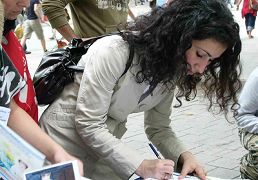 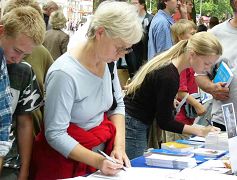