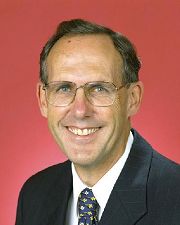 "A Canadian report claiming Falun Gong and other prisoners' organs are sold to provide foreigners with heart, lung, kidney and other transplants, coupled with evidence that Australians go to China to receive organs is alarming," Senator Brown said.

"The Chinese authorities would welcome the air being cleared. The Australian government should seek permission to, either directly or through the United Nations, have forensic experts go to China's jails and medical institutions to check the claims," Senator Brown said.

"The Australian government should rule out the inclusion of human blood and human organs in the Free trade Agreement it is currently negotiating with China."

"The claims about organ harvesting in China are shocking. The Australian

“Melbourne: Practitioners Call on Australia to Pressure CCP to Allow Investigation and End the Persecution (Photos)”