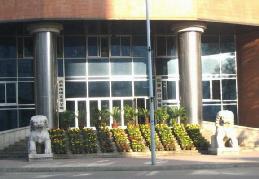 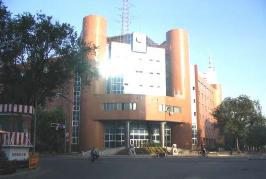 After July 20, 1999, the Jilin City National Security Bureau actively participated in persecuting Dafa and Dafa practitioners. The CCP allocated a large amount of money to the Jilin City National Security Bureau, allowing the NSB to build an office building with more than 10 floors at No. 59 East Songjiang Road. This building is used to persecute Dafa practitioners and it is the public address for the Jilin City NSB. To cover up their what they do, the NSB doesn't even hang its sign at the office building at No. 59 East Songjiang Road. 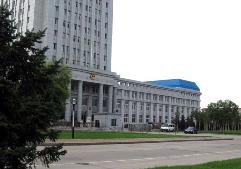 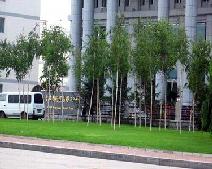 Exterior of the Jilin City NSB at No. 59 East Songjiang Road

In fact, the officials working for the NSB keep their workings secret from each other. Subordinates are absolutely not permitted to ask about classified information from their superiors. The NSB "superiors" usually work in secret inside the Jilin City NSB Jiangnan Family Dormitory. The Jilin City NSB and the Jilin Province Department of National Security invested a huge amount of money to build two offices by the beautiful Fengman District in Jilin City. It then used them to train "top national spies" and to persecute Dafa practitioners. One office is located at the former Jilin City NSB Retirement Center on the east bank of the Songhua River. Although this office claims to be open to the public, the Jilin City NSB never allows tourist boats or tourists to get close to this office. 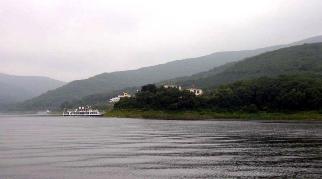 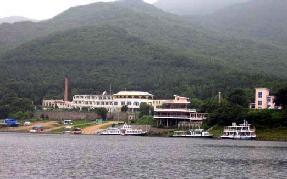 The former Jilin City NSB Retirement Center, viewed from a distance, located on the east bank of Songhua River, currently being used to persecute Dafa practitioners 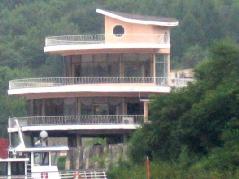 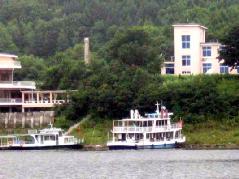 The former Jilin City NSB Retirement Center located on the east bank of the Songhua River, currently being used to persecute Dafa practitioners 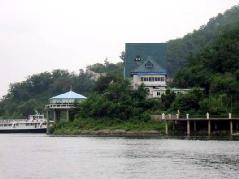 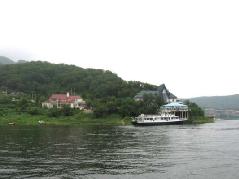 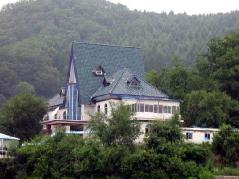 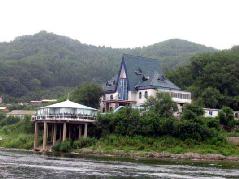 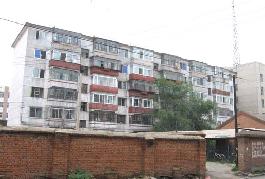 After NSB police failed to arrest a Dafa practitioner, they tricked the practitioner's mother into opening the door and ransacked her home

On July 15, 2005, perpetrators from the Jilin City National Security Bureau tried to arrest Dafa practitioner Ms. Wang Yin, an employee of the Jilin City Radiation Chemistry Industry Company. At around 2:00 p.m., NSB officers went to Ms. Wang's workplace in an attempt to arrest her. She was at her mother's home, so the officers forced her superior to phone her and ask her to return to work to discuss work-related issues. Ms. Wang recognized the trap and didn't return to work. The NSB officers thus failed to arrest her, so they arrested Zhang Liping, the department manager, claiming she leaked their plan to Ms. Wang.

At around 3:00 p.m., the NSB officers took Zhang Liping and surrounded Ms. Wang's mother's home. They were afraid of exposing their activities, so they made up an excuse and asked Ms. Wang to open the door, which she refused. The officers then forced Wang Yujiang, the board director at Ms. Wang's workplace to knock on the door, but she still refused to open it. The officers called a "110" police van (similar to a USA "911" response team). Zhu, an officer from the Xiangyang Police Department from

the Jilin City Shipping Bureau and others came and said they would break in and take Ms. Wang away. Ms. Wang firmly refused to cooperate with them, and the NSB officers had to give up their arrest plans. Ms. Wang Yin escaped later that evening with the power of her righteous thoughts.

On the afternoon of July 17, NSB officers tricked Ms. Wang's mother into opening the door, claiming they were collecting for the water bill. Wang Yin's mother, in her 70s, was the only one home at the time. The NSB officers ransacked her home and took some truth clarification materials. To avoid being arrested, Ms. Wang was forced to leave home.

On the afternoon of July 15, 2005, Jilin City NSB officers arrested Dafa practitioner Mr. Wang Jianhua, 38 years old, an employee of Division 9 at the Jilin City Business Bank and his wife, practitioner Ms. Qian Lijun, 36 years old, an employee of the Nanning Branch of the Jilin City Business Bank at work. They later ransacked their home. They also ransacked the home of Mr. Wang's mother-in-law. They turned both homes upside down. They didn't find anything they wanted, but they still arrested the two practitioners and took Mr. Wang's personal computer. 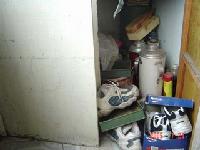 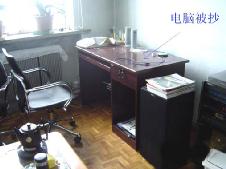 After NSB officers arrested Mr. Wang and Ms. Qian, their mothers went to various authorities and asked for their release. Because the NSB officers couldn't find anything to justify the confiscation of their property and the arrest, several days later they reluctantly returned the computer and released Ms. Qian. Mr. Wang's family went to the NSB and asked for his release, but the NSB authorities refused, claiming, "Wang Jianhua had a bad attitude." After a period of persecuting Mr. Wang, they still failed to find any incriminating evidence, so they released him, but not before threatening him, "We'll let you go for now, but we can have you any time we want because we know your work unit. The reason we are releasing you is so we can get back to you big time in the future." After extorting a 5,000 Yuan "food fee during detention" from Mr. Wang's mother, the NSB officers released him.

Since the NSB officers didn't have any evidence to arrest Mr. Wang and Ms. Qian, they made up the allegation that Mr. Wang bought an MP3 players for other practitioners so they could contact people in foreign countries.

Practitioner Mr. Bai He, 39 years old, was a cadre with the rank of deputy lieutenant at the 47th Army Division in Jilin City, Jilin Province. On July 22, 1999, people from his work unit arrested him because he appealed for the right to practice Falun Gong. He was forced to resign and was later sent to a forced labor camp. In October 2000, Mr. Bai went to Beijing to appeal for the second time and the local police department arrested him. He was held in a labor camp for two years and was then transferred to the Jilin City Forced Labor Camp where he was brutally tortured.

On July 15, 2005, Jilin City NSB officers went to Mr. Bai's residence in Jiangnan. They arrested him again along with another practitioner named Ms. Li Yuemei, a woman in her 50s. They took a computer and other personal belongings from Mr. Bai's home. Ms. Li was sent to the No. 3 Detention Center of Jilin City and was later sent home.

The NSB perpetrators held Mr. Bai at a secret NSB office on the west bank of the Songhua River. They cuffed his hands and deprived him of sleep for a very long time. At the same time they otherwise mentally tortured him. Mr. Bai resisted with righteous thoughts. After more than ten days, the NSB officers secretly sent him to the Fushun Brainwashing Center and tried to "reform" him. Before his arrest, the NSB officers had been following Mr. Bai for a long time and had also monitored his home. His mother went to Jilin City's National Security Bureau and asked for his release, but the officers lied and said Mr. Bai was still in Jilin City.

When Mr. Bai He was sent to Fushun City Brainwashing Center in Liaoning Province, two officers from Jilin City closely followed him. He escaped from the brainwashing center with the power of righteous thoughts.

In late July 2005, the practitioners worked together and made three banners, each one measuring two to three meters. They read, "The NSB persecutes good people; heavenly principles will not tolerate such crimes," "NSB: immediately end all persecution of Dafa practitioners" and "NSB: immediately release all detained Dafa practitioners." They also posted dozens of messages on self-adhesive tape that read, "Jilin City NSB officers arrest good people and commit robberies."

They posted these banners and tapes near the NSB office building at No. 59 East Songjiang Road, which shocked and suppressed the NSB. 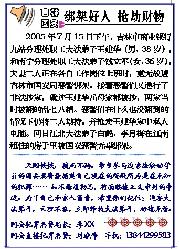 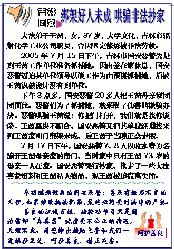 Sample of tape posted near the office building at No. 59 East Songjiang Road

The family members of the four arrested Dafa practitioners also went to the NSB and related government departments and asked for their release. With their efforts, three practitioners have returned home and Mr. Bai escaped with the power of righteous thoughts.

“A Mother of Three Tells "How Dafa Totally Changed My Life"”