Inspired by the results of the health survey conducted in China before July 1999, [when the Jiang's regime started to persecute Falun Gong], several Falun Dafa practitioners in North America have conducted a small-scale health survey on the cultivation of Falun Gong.

Owing to the more complex nature of the make up of the people in North America and that most of the practitioners in North America have a high educational background, we therefore added the item of level of education in our questionnaire. Because Falun Dafa has made it possible for many practitioners to quit smoking we added the item of smoking before and after practicing Falun Gong to estimate the number of people who gave up smoking. As for the general improvement of health conditions we made use of some of the questions the US National Health Bureau used in its "National Health Survey" of people of the middle-aged group.

We sent the questionnaires to a group of practitioners in the United States and Canada, who were willing to take part in it and we collected 235 responses, of which 202 were from the United States, 32 were from Canada and one from another country. The comparison of the collected data on health conditions before and after practicing Falun Gong shows that practicing Falun Gong has helped in their health improvement. The data collected were keyed into EXCEL and the actual analysis and calculation were carried out by statistics software SAS and S-PLUS.

Twenty-one of the people surveyed did not specify their state/province. The above table shows the number of survey results collected from various states/provinces. 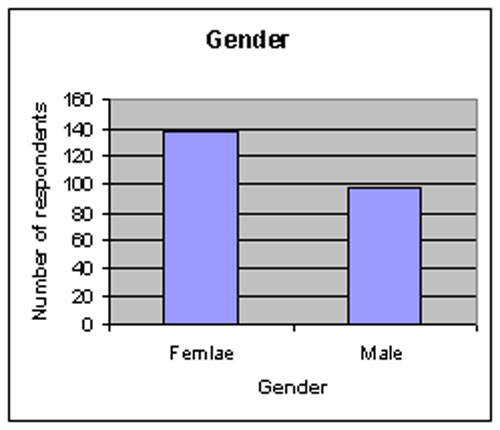 Fig 1 The Distribution of Gender 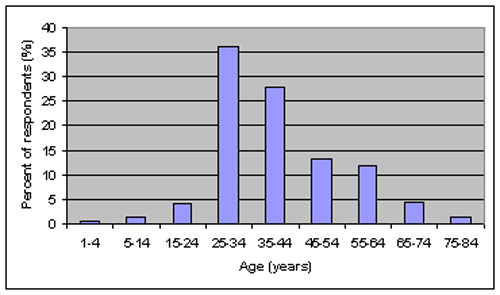 Fig 2 the Distribution of Age

Among the 229 responses, the average length of practice is 26.4 months (The standard deviation is 14.2 and the range of duration is 1 to 64 month.) 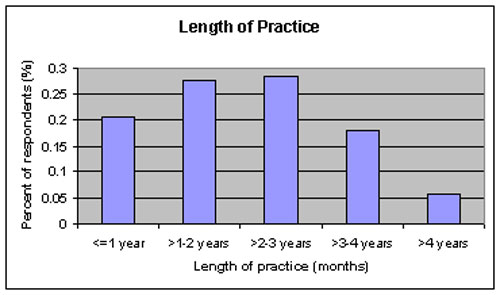 Fig 3 The Distribution of the Length of Practice

A.6. Education Level Among the 233 responses, we have only taken into consideration the highest degree of education obtained by the age group of 18 years and above. (Fig 4) 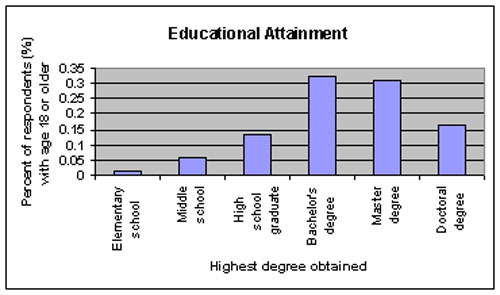 Fig 4 The Distribution of Educational Attainment

A.7. Occupation Fig 5 shows the distribution of business/industry employed of the people (137 people).

B.2. Status of Smoking and Drinking

B.3. Self Evaluation of Health Conditions Before and After Practice

The responses handed in by 230 participants contain complete information about their health conditions before practice. 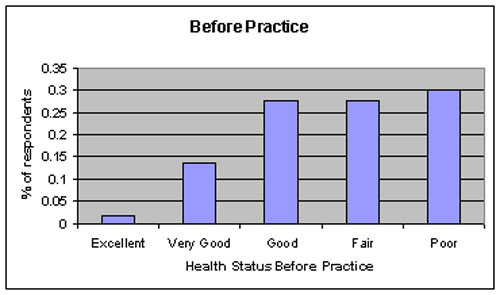 The responses that 226 participants handed in contain complete information about their health conditions after practice.

From the results of Fig 6 and Fig 7 as well as table 2 we can see that 224 participants had markedly improved their health conditions after practice.

Table 2 Comparison of Health Conditions Before and After Practice 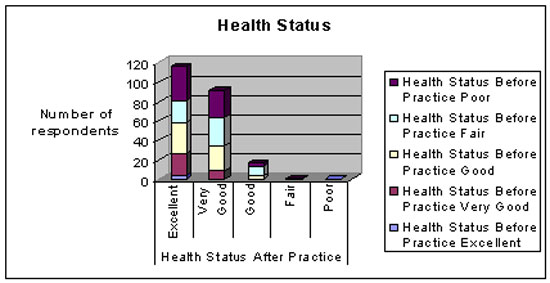 Fig 8 Comparison of Health Status Before and After Practice

B.4. Status About Illnesses Before and After Practice.

Table 3 Statistics on Improvement of Diseases After Practice

Table 4 Statistics on the Improvement of Uncomfortable Symptoms

This report on the health survey is a summary of the results of a survey of 235 Falun Gong practitioners on their health status. It shows that practicing Falun Dafa is beneficial to health. After practicing, the chronic diseases suffered by some of the practitioners completely disappeared, some had their symptoms reduced and smokers have quit smoking. By using a statistics model (not shown here) to handle these data it showed that the result of most of the participants indicates that the longer they practice the better improvement of their health.

“Calling People in China: Helping People to Choose Their Own Futures”