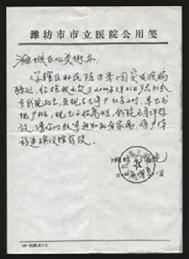 Chen Zixiu, a resident in your area died of sudden disease after rescue failed. Please have her body removed and cremated. 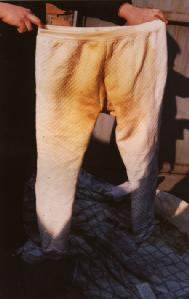 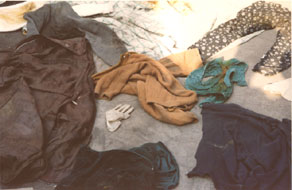 Note: All photos of her clothes above were taken by her relatives in grief and indignation

“Handcuffs that A Dafa Practitioner Opened with Righteous Thoughts (Photos)”