A 19-Year-Old Practitioner Dies in Custody 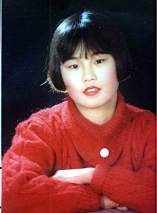